Hacked Off by Bea Tifton 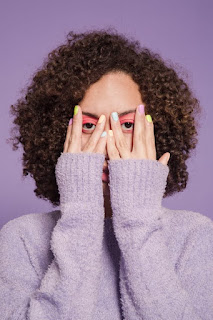 I have a confession to make, but keep it between us. Recently I did something so stupid, so obvious, because I was in a hurry trying to multi task with too little time and too little sleep.

I was catching up on my Facebook Messenger and I clicked.on.a.link. Really? I know better. I promise I do. But just as I thought, “What am I doing?” and exited, it was too late. Immediately, every one of my Facebook friends was sent the awkwardly worded message. Yes, the syntax was even so bad it was obvious it was not sent by a native speaker.

My phone and my Messenger blew up with friends who were trying to open the link, asking if they were supposed to open the link, telling me they had opened the link, or telling me I had been hacked. Some of them were pretty testy, too. I frantically tried to tell everyone NOT TO OPEN anything. To top it off, someone reported me to Facebook. I think they thought they were reporting that I’d been hacked, but I was put in Facebook jail so I could no longer troubleshoot or communicate.

I have mixed feelings about social media, anyway, but I am not on the fence about how annoying it is to get those, "You are so bootiful. Please be my friend" appeals from some handsome guy who is either a doctor or a serviceman, usually holding a puppy. Yes, of course those are real, and I know this because I frequently get that reaction from total strangers on the street as I walk through the world. Ahem. 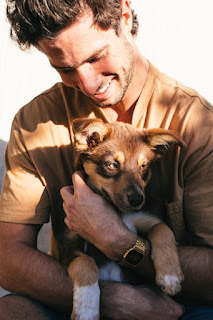 And phishing can be sneaky. Those links people post  on their Facebook pages, usually not even realizing and sharing with all their friends so they can take a quiz to find out what kind of vegetable/superhero/tree they would be? Those are attempts at phishing. And those fun questions that prompt discussions asking, “What was the model of your first car? The name of your favorite pet? Your dream vacation?” Yup. That’s phishing. Many questions on Facebook, especially in fan reader groups, are harmless, but if it sounds like a security question you would answer when you are paying your mortgage, give it a miss. 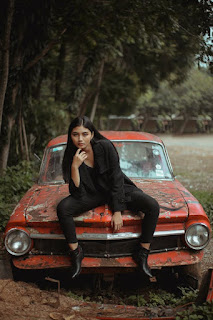 The world is a dangerous, wonderful place. It's such a drag to have to be so super vigilant with our
private information, to have to be practical when we play. But in the long run, it's a small part of social media. Change your password frequently and be wary of anything oddly worded or anything that sounds like phishing. And no matter how tired or busy you are, don't click without thinking. It could land you in (Facebook) jail. A cautionary tale, to be sure. 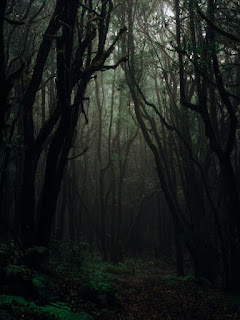 Rain Trueax is in a no wifi zone, but she will be back soon!
Posted by Bea Tifton at 9:15 AM