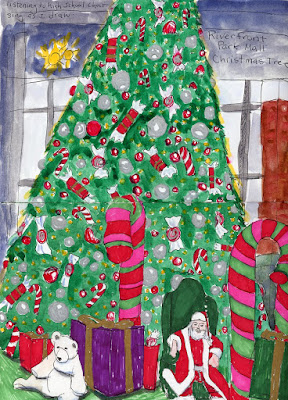 The Christmas our three-year-old asked Santa for a tricycle, money was tight. We had already purchased a few reasonably-priced toys that Jeremy had requested, but his biggest wish was for a tricycle. It had not been a good year. As much as we wanted to give our son a tricycle, the price of a new one was too much to even consider. 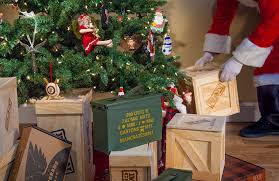 Then, on Christmas Eve, we had a God-Wink moment. We'd left Jeremy with his grandmother in order to finish our shopping. While driving through a nearby town, we came upon an auction. We decided it wouldn't hurt to stop in. While browsing through the menagerie of odds and ends, I spied a used tricycle. This one came had a large front wheel. Half of the left pedal was missing, but Jeremy's dad assured me he could replace it. 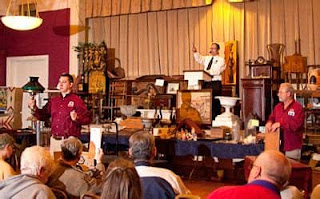 When the auctioneer put the tricycle up for bid, we were delighted that no one bid against us. We were able to buy it for a couple of dollars. Tickled with our bargain, we took the tricycle home, and when Jeremy was sound asleep, we placed it near the Christmas tree.

On Christmas morning Jeremy ran to the living room to see what Santa had brought. His face glowed and his eyes widened when he spied the tricycle under the tree. 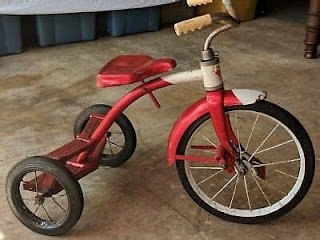 A serious expression soon replaced his joy one when he noticed the large wheel. “Huh. Santa brought me a tricycle that's too big for me to ride.”

While Jeremy walked over for a closer inspection, I said, “I think your legs are long enough to reach the pedals.”

He looked down at the broken pedal. “Oh, no. Looks like Santa dropped this tricycle off the roof. 'Cause one pedal's broke.” He looked up at me “You think Santa will bring me a new pedal next year?” 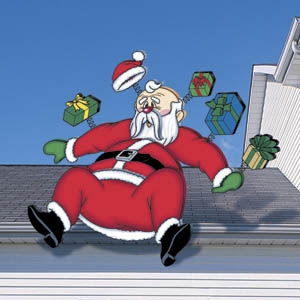 I smothered a giggle. Leave it to a precocious child to come up with innocent wit. “Your dad will put a new pedal on it,” I assured him. “Now, why don't you see if you can reach the pedals?”

He climbed onto the seat and found that reaching the pedals was no problem if he stretched his toes. His dad soon replaced the broken pedal and Jeremy on his tricycle burned up the driveway for months and months. Until he eventually outgrew it. 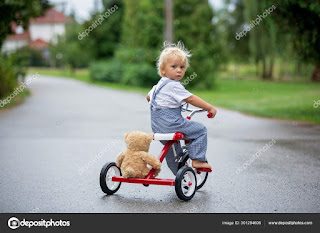 Through the years I've learned that it's not so much the price of the gift that matters as much as the love that goes into the giving of the gift.

How about you? Have you had a similar Christmas when money was tight? What did you do to make it memorable?

We must never forget that this Season is possible only because God gave His Son as a very special gift to the world. And His Gift was perfect and given with the utmost love. 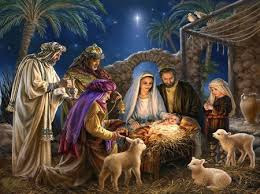 When her philandering husband's death causes a scandal and leaves her heartbroken and penniless, Amanda vows she will never relinquish her heart again.

Can God put this couple together and heal their hearts through Forgiveness and learning to Trust? 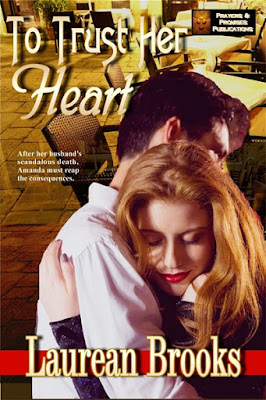