What Happens To Those Fleeting Childhood Dreams? 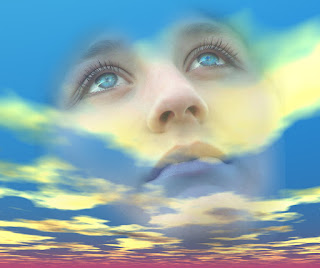 Do you remember when you were a child? Anything seemed possible. You could be discovered any day by a Hollywood talent scout. As you matured, you lost that magical quality and realized fate rarely just happens. It usually consists of 90 percent perspiration and 10 percent inspiration. 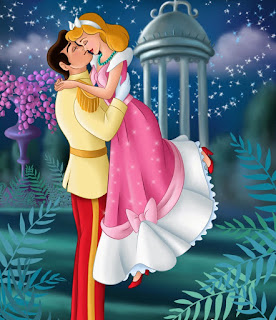 Little girls live in a fairytale world with happy endings. They imagine themselves as Rapunzel, Snow White and Cinderella—beautiful princesses awaiting the rescue of a handsome prince. Little boys thrive in a world of Jack And The Beanstalk, The Little Engine That Could, and Puff The
Magic Dragon. 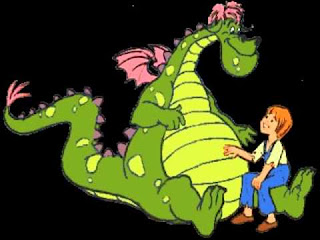 I was a dreamer. Some dreams are hard to relinquish. The path you decide to take is not an easy decision. And sometimes after you make that decision, you wonder where if you made the right one. Where would you be now, if you had chosen the other path

By giving up on a dream, you feel that you've failed yourself and those who encouraged you to make the other choice. But, maybe you shouldn't look at it as a failure. It's possible that God put you where you are for a purpose. He can work through you whatever path you've chosen. If  ... you allow Him to.

One of my earliest dreams, also my sister's, was to become a singer. We bellowed folk songs and current pop songs from our separate stumps on a hillside. We also dressed up and pretended we lived in the wild west as singers in an upscale opera house. After the practiced song and dance routine, which included the lively song, “Mister Piano Man, please, tickle those ivory keys ...,” our skits ended the same: We fell in love with handsome cowboys who proposed to us and swept us away from our lonely existences. 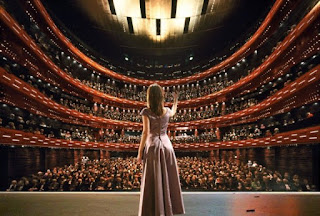 Storybook endings, and oh, so romantic. But, if Mama had known we were acting out simulated kisses from those cowboys by kissing the backs of our hands, well ... she would have reprimanded us.

We eventually outgrew our handsome cowboy obsession along with our dreams of becoming singers. Mine was stifled by a fear of performing before a real audience. If one can't perform a solo in front of the church congregation, how can one sing to a large audience on a regular basis?

The fear of performing before a crowd has never left me. I'm okay, one on one, with a person. Just don't put me up on a state or podium to speak or sing to these same folks, collectively.

By my freshman year, the desire to be a singer had fallen by the wayside. Then, my sister introduced me to her friend Rosalynn, who inspired me to try my hand at poetry and free-flowing verse. Eventually, this led to my desire to become a writer.

Rosie, as we called her, had a poetic gift. Even her flourishing handwriting was artistic. But it was the flow of her poetry that tugged at the soul.

Following is a short sample of Rosie's work:

The Wind
The wind blows wild, the wind blows free.
Remember the wind as it blows with me.
The wind is restless, and so am I.
It won't be easy to say goodbye.

My first attempts at poetry were childish compared to Rosie's beautiful prose. But, soon I developed a crush on an elusive high school boy. Unrequited love (really it was infatuation), spurred me to pen at least a dozen heart-wrenching poems in silent dedication to him, over the next year. To think, each line was driven by feelings for a guy who never looked my way, had me later shaking my head.

When I talked to this same guy some 20 years later at an alumni banquet, he scratched his head and said, "No, I don't remember you, but I do remember your sister." (At 16, my sister had already blossomed nicely, while at 14, I was skinny and shapeless.)

Arggh! The time and creative energy I wasted daydreaming about this guy and he really didn't know I existed. 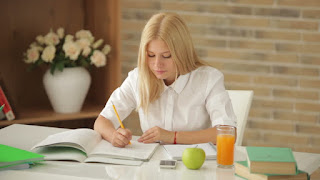 The poems were added to a scrapbook my sister and I kept through high school. I read through them occasionally and wonder how a young teen who had not yet been kissed, could delve so deeply into heartbreak. Did I really write these poems?

Yes, I did. But where did they come from? This makes me question: Does a writer need to pull from the depths of his or her soul to produce the best works? And, does a writer's best work evolve from emotion--the joy, laughter, tears, or pain he or she has experienced?

My hope is to inspire my readers through the words I write, to make them feel something. If my words do not strike a chord within myself as I write them, how likely are they strike a chord in my reader's soul?

King Solomon, said to be wisest the man who lived (besides Christ), wrote in Proverbs 22:6 (KJV), Train up a child in the way he should go, and when he is old he will not depart from it. I think the amplified translation ays it best: Train up a child in the way he should go {and in keeping with his individual bent}, and when he is old he will not depart from it.

We must not overlook the God-given gifts in our children and should encourage them in those special areas--if we want them to live fulfilled lives and contribute their best to the world through their choice of vocations.

I leave you with these words: Choosing a career, no matter how high on the monetary scale, will become daily drudgery to the men and women whose talents do not lie in the area of their occupations.

Writing is my passion, but it took me decades to come back to the realization and work toward my goal to become published. 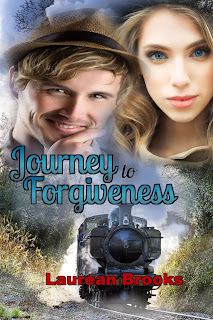 It's the Great Depression. Southern, country girl Jenny Largent doesn't have a clue "what" or "who" she will encounter when she steps off the Chicago-bound train. Culture shock will be hard enough, but who is this charismatic but scheming man who stole her valise? What is he up to? Is he following her?
Posted by Laurean Brooks at 1:30 AM