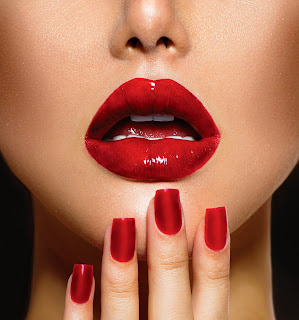 Oh, no! One of the hardest tasks facing a parent is teaching children not to lie.

If you're a a parent, you've probably learned that lying seems to be a child's immediate response when in trouble.

Of course, parents usually know when Junior is telling a whopper. Then the child really is in trouble!

As an adult, if you tell a lie, you face a lot more consequences than having your Xbox or cell phone privileges taken away.

Research: How to Become a Good Liar

I research the "information" topic of every book I write. When I did that for Scents and Sensuality, a romantic comedy that culminates in some interesting events on Valentine's Day, I was really just cruising the internet.

I knew the premise of the book hinged on the heroine going along with a great big whopping lie her best friend cooked up just to get the heroine a date for her cousin's wedding.

What I came across was a rich trove of articles from psychologists about how to be a really good liar. There's even a YouTube video to teach you how to be a pro at it!

Briefly, there are 2 ways to sell a lie. Lie twice to make it convincing because people are more likely to believe it when the lie is spoken twice. The second way is to use a photograph or some kind of image to sell it. This applies to seeing the lie in print, accompanied by a photo. Readers apparently tend to rate that combination as being true, or at least they do according to Psychology Today. 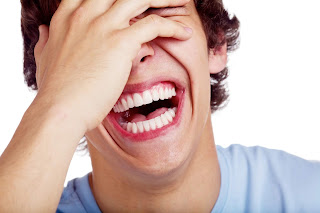 The funniest thing I read was a statement by psychologist Charles Ford, author of a book entitled, Lies! Lies! Lies!

Ford said to always have a reason for the lie. Only do it when you actually have something to gain. He went on to say, " Prisons are filled with bad liars. The good liars are out running HMOs."

That cracked me up. Too bad it's probably true.

There's a great article about this, Top 10 Secrets of Effective Liars, if you're—ahem—researching the subject.

Otherwise, take a peek at a romantic comedy that's kicked off by the stress of a wedding and Valentine's Day. 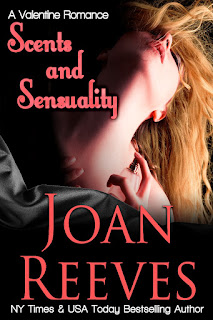 A science nerd desperate for a date to her snooty cousin's wedding. A man desperate to put an end to his matchmaking mom's schemes. Let the games begin!

Perfumer Amanda Whitfield no longer sees the science geek when she looks in her mirror - thanks to the makeover her best friend gave her - but inside she still feels like that geeky girl.

She knows all about the Science of Sex Appeal, in a purely intellectual way, but when it comes to a practical application of the knowledge, as in Romance and Sex, Amanda draws a blank.

Desperate for a date to her cousin's wedding, Amanda, follows her best friend's advice to portray an empty-headed hottie whose bra size is a bigger number than her IQ.

She'll do whatever it takes to get a date for her cousin's wedding because there's no way she'll go without a man on her arm.

Enter a matchmaking mom with a son to marry off. 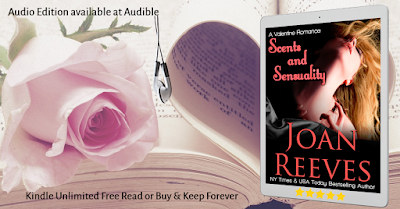 Computer genius Harrison Kincaid is fed up with his mother's crazy schemes. He's determined to teach her a lesson, but, first, he must deal with her latest prospect, Amanda Whitfield.

He hatches a plan guaranteed to make Amanda kick him to the curb.

When Amanda and Harrison meet, desire crackles like electricity between them. They each had an agenda. They both lied.

What will happen when the masquerade is revealed. Will the truth set them free to love or rip them apart?

Scents and Sensuality is a Kindle Unlimited Free Read if you're a subscriber, or buy this romantic comedy and keep it forever.