Have you ever felt like you were one of those jugglers with plates spinning, spinning, spinning in the air? I’m great at multi-tasking—aren’t all women—but lately I find myself with about two plates too many going round and round and about to shatter at my feet.  You see, I got myself temporarily in a bit of a dither. Not new for me. Sigh. 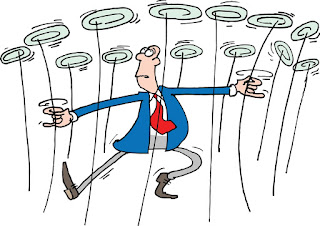 Last summer Cynthia Woolf suggested four of us—Cynthia, Callie Hutton, Sylvia McDaniel, and I—each do a book about one of four brothers in Colorado whose mom orders mail-order brides for them. We’ll release the four books simultaneously on September 22nd. They’re titled THE SURPRISE BRIDES and my title is JAMIE, the eldest brother. The others are CALEB by Callie Hutton, GIDEON by Cynthia Woolf, and ETHAN by Sylvia McDaniel. That project’s going great, by the way, and we’re close to release. We each agreed it was way too hard to coordinate as authors but should be great fun for readers. Jennifer Zigrino at www.RomCom.com did the coordinated covers. 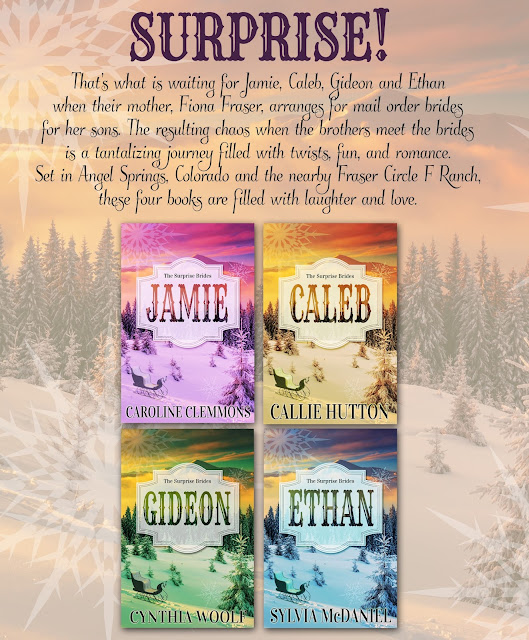 Then I have this new series called the BRIDE BRIGADE I’ve contemplated for months. I dived into it and I love the way it's going. So far, I’m still on the first one, titled JOSEPHINE but have plotted three more with sketches for the other three. There will be seven books total and they’re set in the imaginary town of Tarnation, Texas. Shoot me, but I can’t help loving that name. Makes me smile every time I see it written. Skhye Moncrief at www.skhyemoncrief.com  has completed all seven covers.So much easier to write if the cover comes first and matches the characters in my head. Other titles are ANGELINE, CASSANDRA, OPHELIA, RACHEL, PRUDENCE, and LORRAINE. 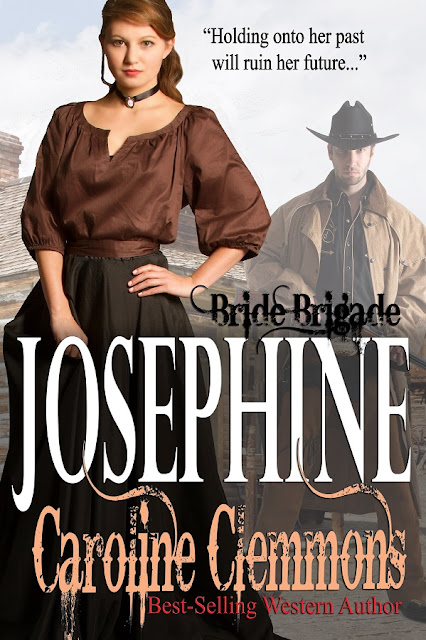 Keta Diablo (one of her pseudonyms) suggested she and I round up eight other authors for a box set we titled COURTING THE WEST that will be out October 15th with pre-orders from September 24. I was on board with the project. The other eight are Debra Holland, Kirsten Osbourne, Lily Graison, Cynthia Woolf, Jacquie Rogers, Sylvia McDaniel, Paty Jager, and Merry Farmer.  Skhye Moncrief did the cover for this one. These are not new stories, but we hope by releasing them as a box set, we will get cross-over readership. 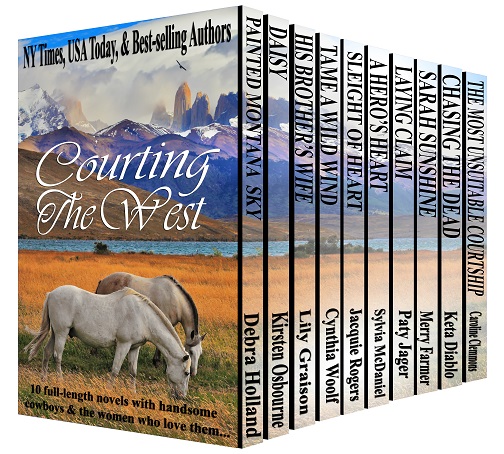 But then….ah, maybe that’s when trouble started with the juggling. While we were at it, Keta said, why not do a Christmas novella anthology with ten authors that would be out November 2nd?  Sounded great to me. (Are you seeing a pattern here?) In addition to ourselves (with Keta using her Cait Braxton pseudonym), we added Kathleen Ball, Carra Copelin, Kirstin Holt, Lyn Horner, Susan Horsnell, Paty Jager, Hebby Roman, and Margaret Tanner. The anthology is titled SILVER BELLES AND STETSONS and will be released November 2.  Paty Jager’s daughter, Christy Keerins, did the lovely cover for this one. Though I don’t have the final yet, here's what it looks like until the names can be added at the bottom beneath the Stetson. 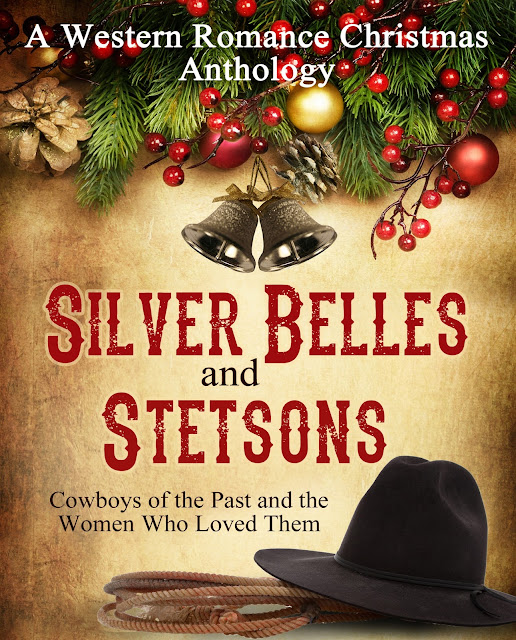 In the meantime, I have a book underway for a huge“super secret” project of Kirsten Osbourne that will release closer to Christmas. Mine comes out December 28. Too early to show the cover even though I have it because that would give away part of the secret. Oooh, are you curious? I hope so. Bwahahaha.

But, like most women and the motto of the U.S. Postal service: neither rain nor hail nor sleet nor snow will deter me from my appointed rounds. Translated: I've never missed a writing deadline. These projects WILL be completed, released, and publicized because I have many MORE STORIES in my head waiting to be written.