The Meanness of Malware.....

For the past week, I have been battling malicious advertising on my computer. It completely disabled my ability to navigate any retail sites like Amazon and others. It even attacked my own web site, www.annajeffrey.com, which isn't a retail site.

Finding the source of this malware and getting rid of it has cost me 4 full days of precious time day and night, plus money I paid to an IT buy to clean up my computer. The IT guy, because he was a friend and former co-worker, probably let me off light on the money.

For the people who do this, I don't know what they expect to accomplish. It certainly doesn't inspire me to buy something. In fact, I made a list of every vendor whose site was included in this unwanted advertising and I will never frequent their sites, much less buy anything from them. In fairness, I should say the vendors might not even know their sites are included in this advertising.

One of the most maddening things about this is trying to figure out who you complain to. And as far as I can tell, there is no one. But I will tell you here, if you ever see a flash ad from sites like app.pckeeper .com, e-fixpro .com, staticwebdom .com, softwaare .net or warmportrait .com, GET RID OF IT ASAP!

In the middle of all of this, I've been winding up my steamy novella, MIRANDA'S MAN. It's going to an editor this week. Here's the cover again. If my computer doesn't get attacked again, I'm planning a June release date. 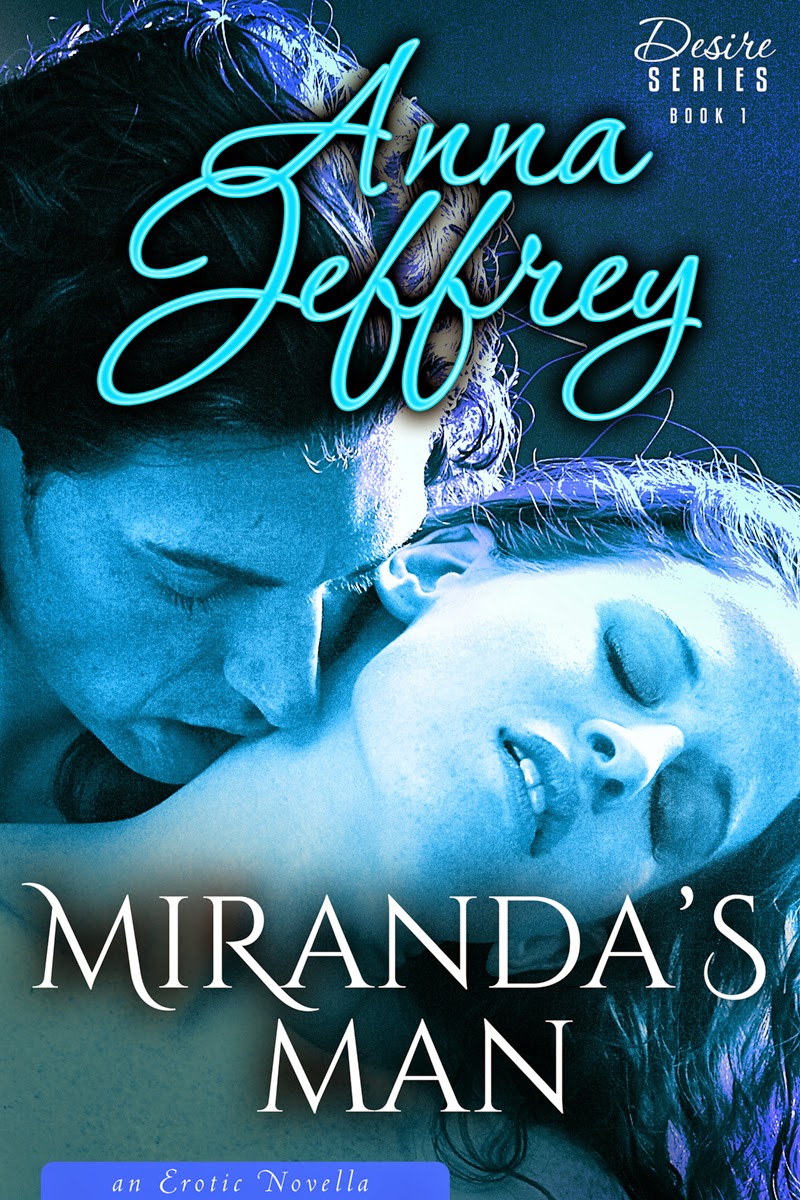 Following is the blurb. Looking forward to reading what you think.

Miranda March wears beauty and success like a mask to conceal her emotional vulnerability. A successful small businesswoman, she might appear to be in control of her universe, but ever in the back of her mind and the one thing that can yank the rug out from under her at any moment is her mother who suffers from mental illness.

Enter handsome, sensual Harvey (Tack) Tackett, a friend of a friend, in town overnight on business. The instant they meet, Miranda feels a connection that stirs her to break one of the rules she lives by—no foolish flings with men passing in the night. After she succumbs to his seduction and a night of passionate lovemaking unlike she’s ever known, profound emotions emerge. She believes the feeling is mutual. She and Tack could have a future together. But he leaves town without so much as a call and she hears no more from him. She’s angry at him and at herself. She knew better.

She struggles to overcome her disappointment. Meanwhile, her mother has abandoned her medications and sunk into a depression that calls for immediate attention. Miranda rushes to deal with the situation and sees that she has no choice but to move Mom in to live with her. Her life will never be the same.

Then, from out of the blue, Tack reappears and wants to pursue a relationship. But it’s too late. Miranda is committed to her familial duty to her mother. Trying to have a romantic relationship with him or any man would be as hard as mixing oil and water. She has already tried and failed at that. Can she solve the conundrum and find a happy-ever-after with Tack?