My friend Nan and I shared a table, waiting for our lunch orders to be delivered, when I asked her a favor. “Will you let me play with your smart phone?” I explained that I’ve been drafting a scene in my latest work-in-progress where the heroine (Ruth Ann) has been given a smart phone. Now Ruth Ann is in a fix and desperately needs to call a number that’s been preprogrammed into the phone by the person who gave it to her. But she has never used a smart phone before! To write this scene, I needed details to be able to accurately portray how the phone worked.

(As writers and friends of writers know, when a story is rattling around in a writer’s head, it’s there all the time—even when lunching with a friend—and bits and pieces of plot may surface without warning.)

In case you haven't guessed, let me admit the truth right now. I do not have a smart phone. My cell phone has a cover that flips over its screen, and its “smartness” is limited. I’m a dinosaur, aren’t I? Yes, there’s a camera function, but so far I’ve only managed to take a picture of my foot and another shot of the steering wheel of my car, both achieved while trying to increase the volume of the ringtone. The coolest phone I ever had was pink plastic, had a rotary dial, and was marketed as “Princess.” 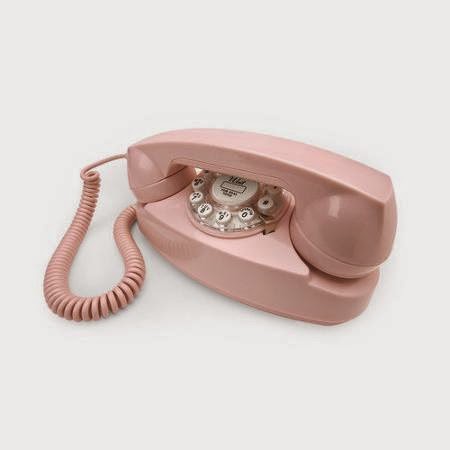 Nan smiled, turned off her phone, and set it on the table in front of me. “Go for it.”

“Are you sure I won’t mess it up?” I asked. After reassuring me that everything would be fine, she leaned back to watch. I took a deep breath and tried to put myself into the mind of my character, a retired small-town schoolteacher - someone who had a flip phone just like mine - someone who was under stress.

Here’s my draft of the scene.

Only one button disturbed the shiny surface—a little square. Ruth Ann took a deep breath, stilled her shaking hands enough to push the button, and watched the screen come to life. Aha! The display read “7:30 p.m.” and a message instructed her to slide to unlock. She ran her finger across the glass the way she’d seen her nephew do. More than a dozen tiny icons filled the screen.
Thank heavens!
She squinted at the fine print underneath each picture—Messages, Calendar, Photos, Camera, Videos, Maps—but not one of them showed the familiar Rolodex she expected. Where could the list of phone numbers be? Frantic, Ruth Ann tapped several pictures on the device’s glowing screen, each display more confusing than the last, each one leading somewhere unknown, until she finally gave up.
Oh, why didn’t I ask for more detailed instructions on how to use this frickin’ thing?
Frustrated and angry at herself, she shoved the phone back into her purse.

Nan led me through the icons on her smart phone (easier than I’d expected) and confessed that she hadn’t thought about how much research a writer has to do.

I nodded. “You’ve got to get the details right. Somebody will know if you mess up, and then they won’t trust anything else you write.”

I understand that screens vary from phone to phone and people set up their phones in their own unique ways, but I have to ask … did I get it right?

Sandra Nachlinger is the author of Bluebonnets for Elly (a sweet romance) and co-author with Sandra Allen of I.O.U. Sex (a spicy Baby Boomer romance).
Posted by Sandra Nachlinger at 1:10 AM