As a writer I sometimes feel like the lint tray in the dryer. I gather lots of interesting bits every day. Some from the television, some from the radio, and some from the people I talk to. And even more from the books I read as research. All this information gets caught in my What If net.

Then, when I need to come up with a premise for a story, I flush all that lint into the sieve in my brain. I slowly inspect the pieces that fall out until one clicks on a light. I turn it this way and that, to see how it would work in the particular book I want to write next.

That's kind of what happened when I started thinking about my Shandra Higheagle Mystery series.  I wanted to have solid story lines for 6-8 books before I even started writing the first one. I knew the premise of the first book. It had been something my brother mentioned to me years ago. The second book came out of showing more about a secondary character, and the third book, Deadly Aim, came about from a conversation I had with my dad while we were taking his mandatory walk while recuperating from a 5-way heart bypass surgery. 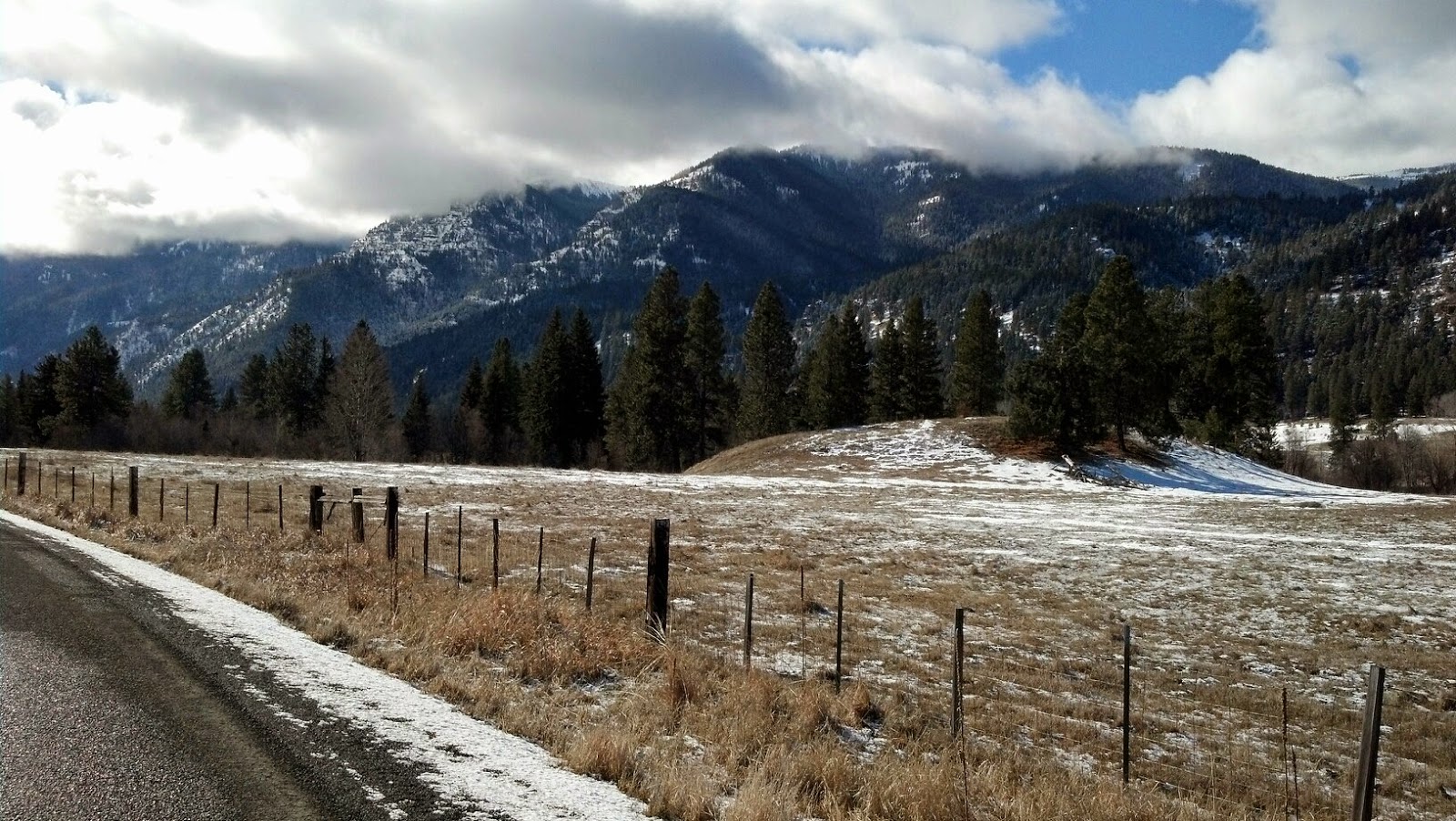 We were walking on what we call the county road near my dad's place. He lives at the end of a long, gravel road. It wasn't conducive for pushing a walker. So I drove him out to the county road, parked in the gate to his barn, and we walked up the county road about half a mile and back. While strolling along, Dad would stop every so often to catch his breath (he also has COPD).  We were staring up at the mountains and out of the blue he commented on a newcomer to the county who had been caught illegally hunting. Selling hunting tags he'd received through landowner's preference to out of state hunters. I just kind of listened to his tale and didn't think too much about it.

The day I sat down to pencil out my mystery series, I was thinking what can happen on a mountain that would involve my amateur sleuth?  My half Nez Perce potter, Shandra Higheagle, lives on Huckleberry Mountain. A mountain that has a ski resort on the other side of the mountain from her. She finds the clay she uses in her art on the mountain. It is more or less her livelihood. And she feels a part of the mountain.

I remembered my dad's story about the illegal hunting and that became the premise of how a man is murdered on the mountain and Shandra finds him.

It's amazing how sometimes when we aren't completely in the moment, we still glean information that will come to us months later.

Do you remember things out of the blue that at the time didn't mean a thing to you? 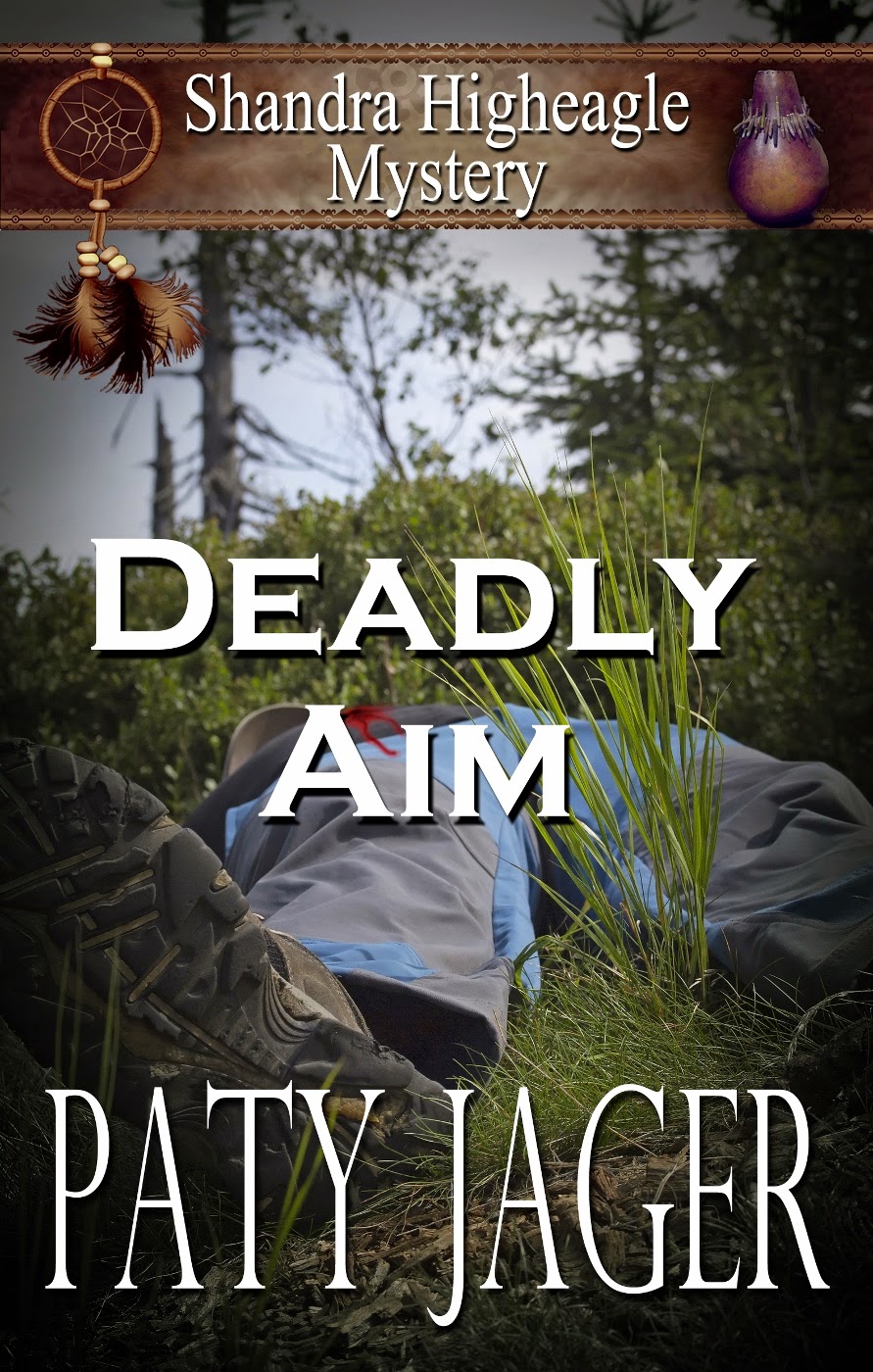 The dead body of an illicit neighbor and an old necklace send potter Shandra Higheagle on a chase to find a murderer. Visions from her dead grandmother reveal Shandra is on the right path, but the woods are full of obstacles—deadly ones.

Detective Ryan Greer believes Shandra’s dreams will help solve the mystery, but he also knows the curious potter could get herself killed. He’s determined that won’t happen.

Until he’s blind-sided. Are Shandra’s powers strong enough to save them both, or will the murderer strike again?

www.patyjager.net
Writing into the Sunset
Posted by Paty Jager at 12:01 AM