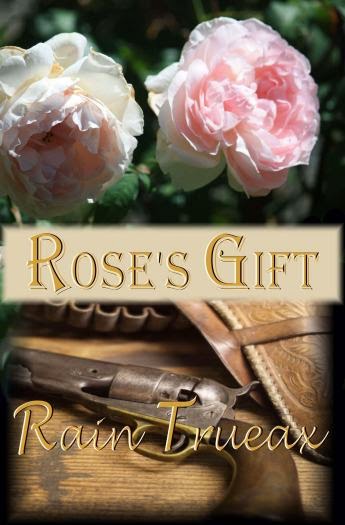 Although old women can be heroines in many genres, mostly you don’t find them in romances. To use an old woman, as a romance heroine, requires thinking what makes ‘it’ a romance and what being old means. 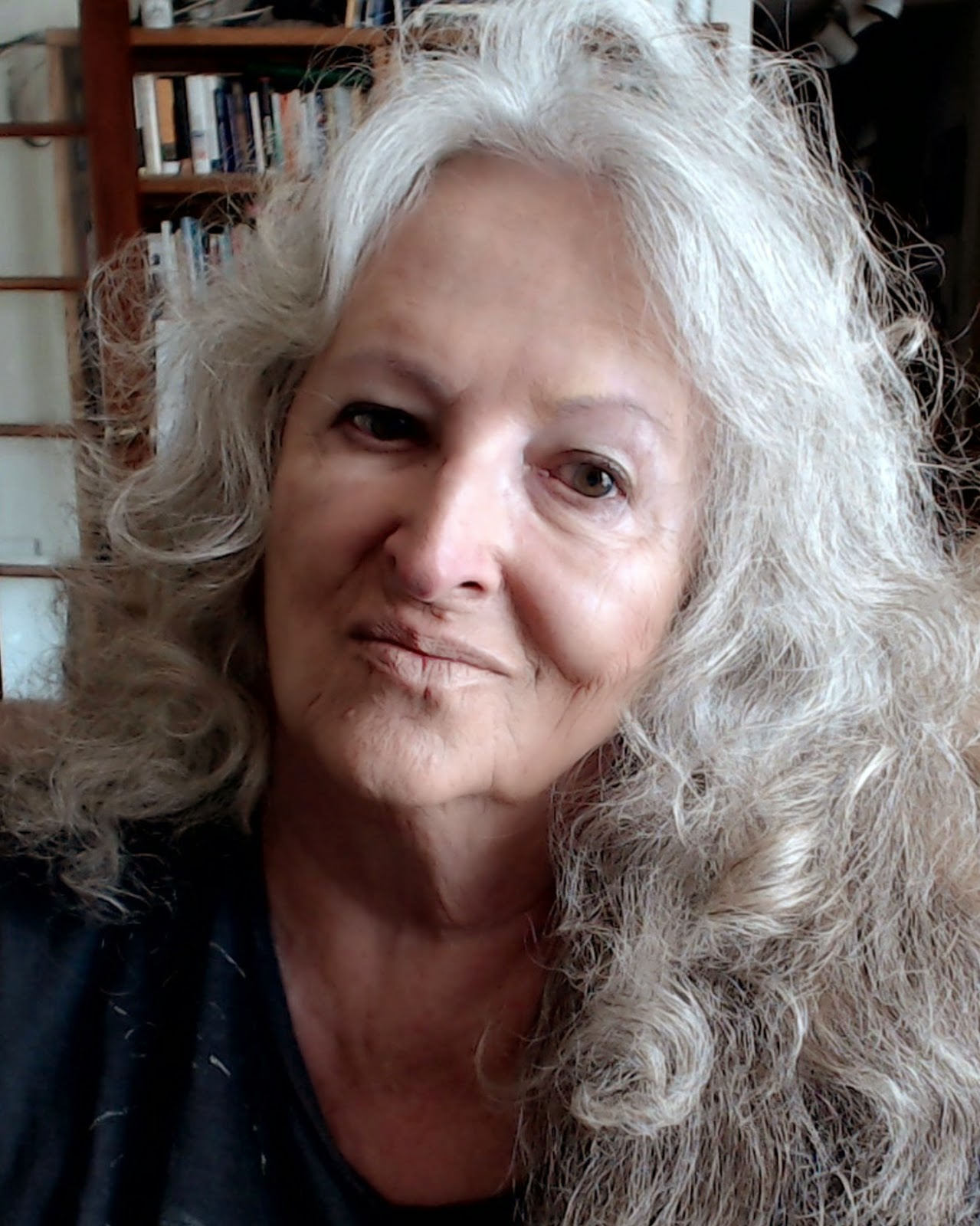 Romances are love stories (i.e. sexual connections, whether consummated in the story or not). Right there you run into the first problem regarding old women in a romance. Many people, especially in the United States, are uncomfortable imagining old folks having sex. They might believe that they do the deed but don’t want to read or see it in a movie—and frankly this prejudice can even go so far down as to couples in their fifties.


Tradition is, I believe, what makes an old person unacceptable as a romance heroine, who is supposed to be young, often gorgeous. Although they can be scarred, handicapped, fat, skinny, bespectacled, or plain of feature, they are not old because that, of course, would take passion from the romance. Old people simply aren’t sexy enough for believable passion. 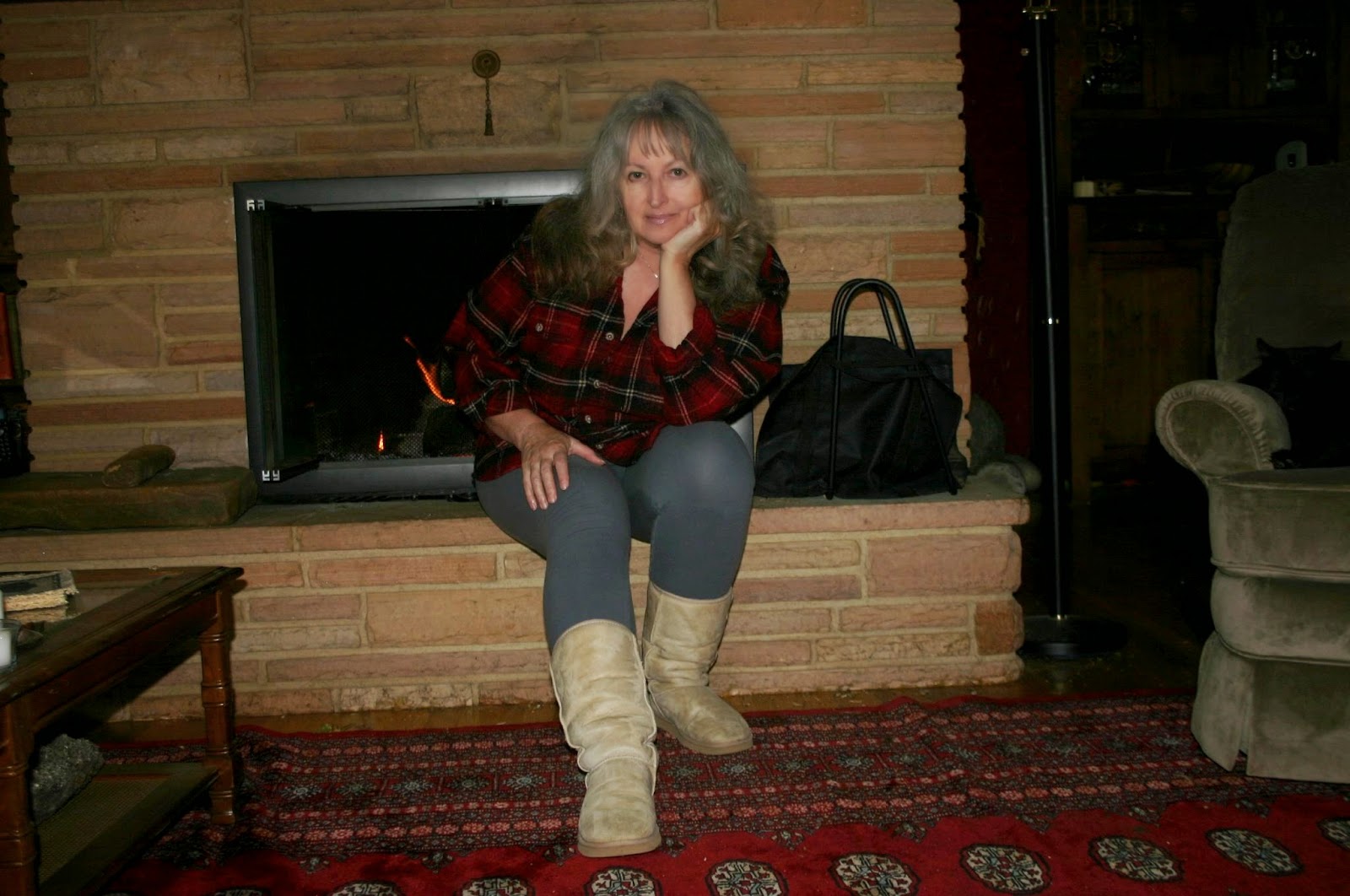 It’s an easy trap to fall into-- visualizing what an elderly women looks like. That is, until you realize Sophia Loren, Raquel Welch, and Helen Mirren (to name only a few) fall into that bracket. Some would argue they have surgery to stay sexy looking. To counter that argument, I went through my photos for those of my husband and me in our early 60s (no surgery and no photoshop).


The next two photos I had taken on the same day. I was sixty-four. To make a point back then, I went down to our creek with my hair up and a shawl, for a photo of the old woman. This is a woman, who has no interest in being seen as sexy. She’s ready for the next stage of her life, which might mean raising grandchildren, traveling, or fulfilling a lifelong goal that earlier was not possible. Being sexy isn’t on her bucket list. 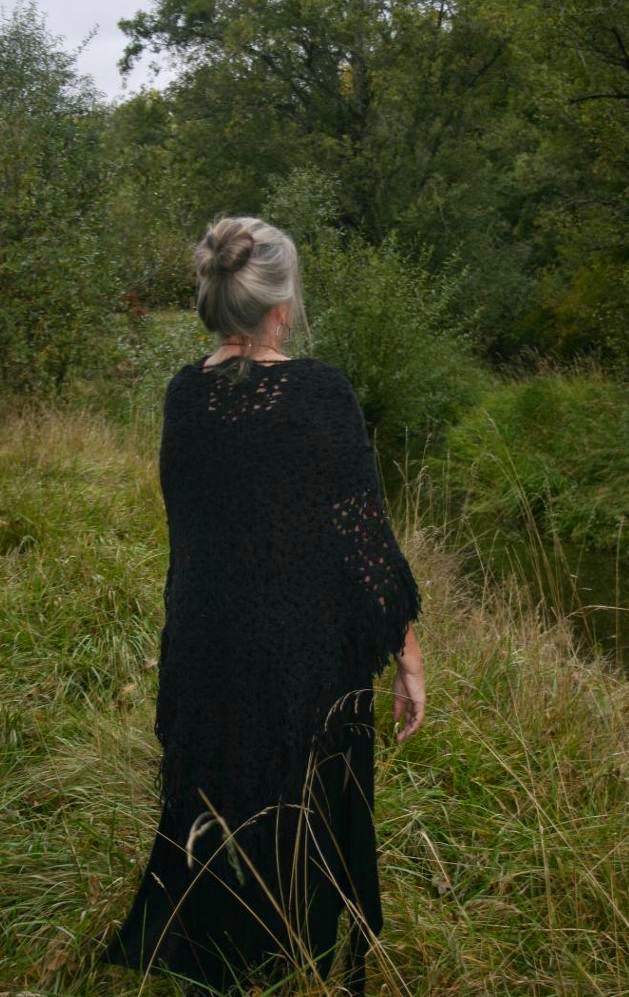 That day, I went right back up to the house, dropped the shawl and let my hair down to pose for photos that showed the other side of what is possible. A woman, when she is old, can be what she wants. She might want to write romance heroines but has zero desire to be one (put me in that category today). That doesn’t mean she couldn’t. 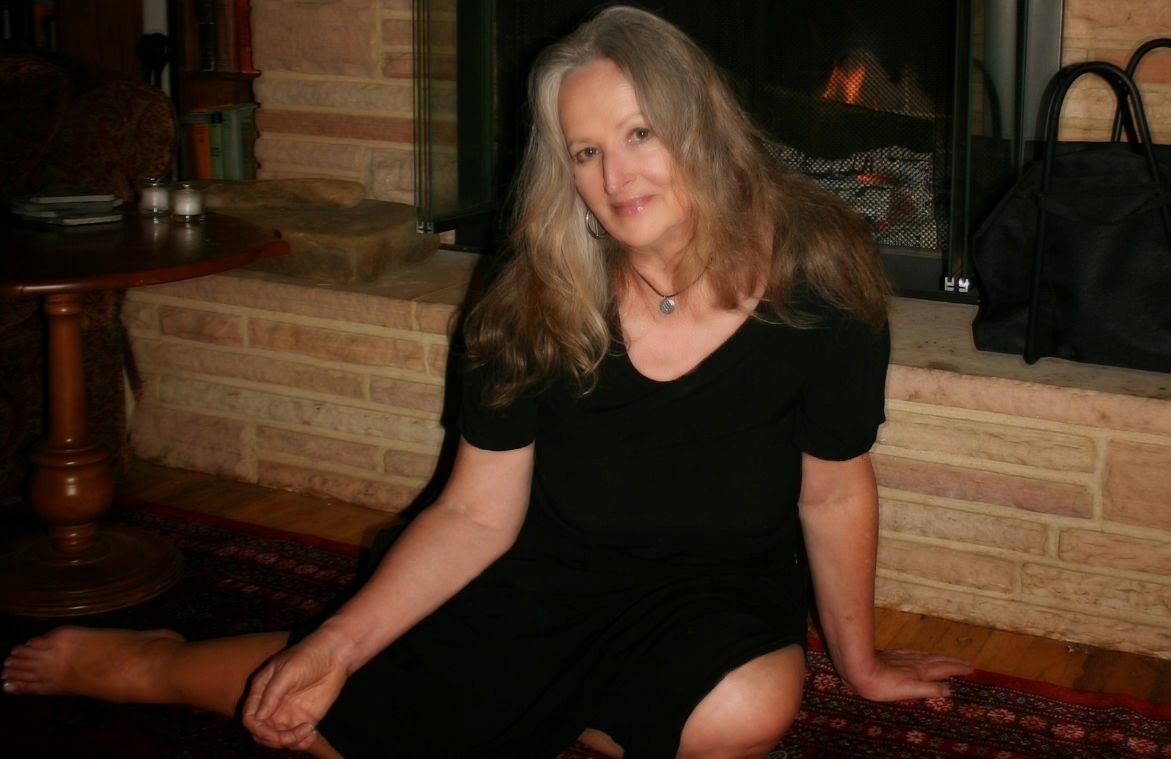 Besides the fact that an old woman can still be sexy looking, she offers something that makes her of value as a heroine in a romance-- she is a crone. We all know the first meaning of crone—not exactly romance heroine material. The second meaning though is a woman in the third cycle of life. She’s been a maiden, a mother, and now is the crone-- a woman of experience, judgment, and wisdom-- goddess level.


Rose’s Gift offers all the elements of a romance-- passion, conflict, and resolution. Rose is a good example of life stages. She had a happy long term marriage although with no children of her own. In Tucson Moon, she is a housekeeper, cook and second mother to the heroine. In Arizona Dawn, she is a depressed widow, who that book’s young heroine helps to come out of her fog.

It's now 1900. Change is in the air—some of which Rose has resisted. Her pleasures involve a cozy home, comfortable routines, friends, and family. At almost sixty-one, the last thing she expects is to have an interest in a man. She’s operating with her culture’s stereotypes of being old; until, along comes someone who blasts her out of her comfortable pattern and reminds her that she is still very much a sexual woman.

The man is not one who would usually find himself a hero into the typical romance. While he is virile and strong, capable of hard work, he’s not young or traditionally handsome. But he’s confident in himself. He’s a provider and protector. He was a strong secondary character in two of my earlier books, Arizona Sunset and Tucson Moon. He’s the kind of man, who speaks his mind and goes after what he wants—and what he wants is Rose. When he looks at her with that look in his eyes, it changes Rose’s life path. 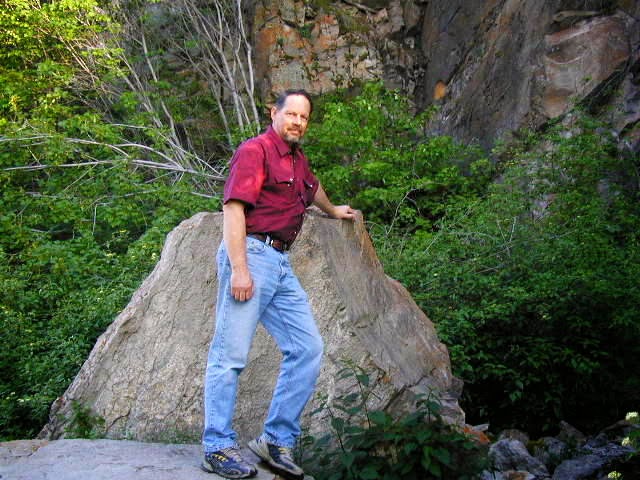 photo of my husband in his early sixties

It is my opinion that senior romances don’t have to be sweet stories about two people finding a friendship as elders. They can be every bit as passionate, filled with the joy but also the angst, as such relationships are for younger people. Maybe more so, as the old know they have fewer years ahead. They can’t afford to waste time. They also bring with them the wisdom of experience.


The stereotype claims the old are set in their ways and can’t change. Just because something is said-- doesn’t make it so. Some also say life is a cycle, but I think it’s a spiral. Seasons come and go; but when they return, we are in a new place.