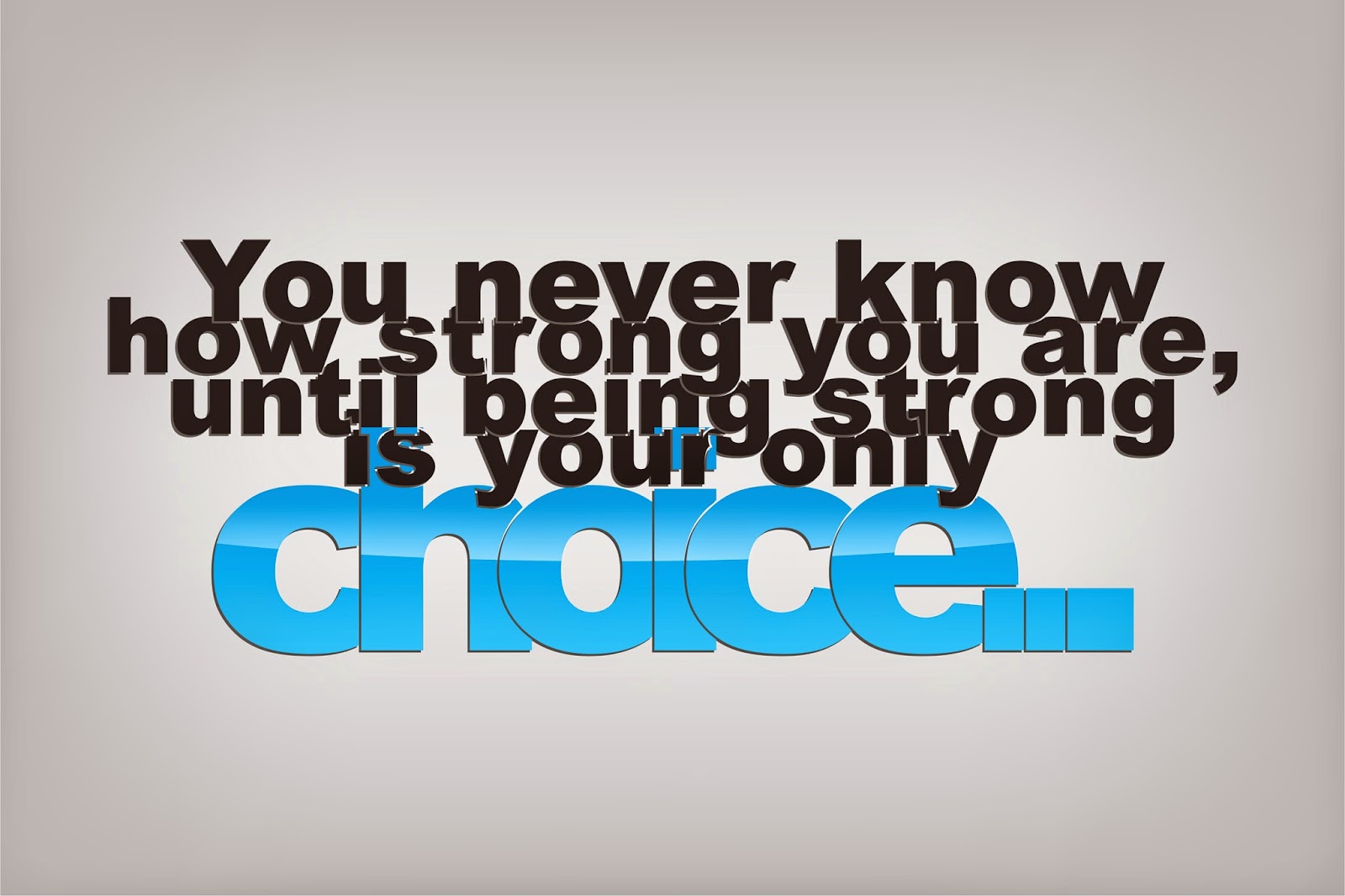 Has cancer touched your life? It has mine. Just about everyone in my husband's family has died from a form of cancer.

Today, I want to talk to you about something that might help save your life or the life of someone you love. Please read and share.

I posted this on my own blog last week as I waited for my brother-in-law's surgery to be completed. I think this information is so important, that I'm copying my post here.

My brother-in-law survived his second cancer surgery which took almost 9 hours--9 hours of waiting in agony and prayer for the outcome.

Lessons to Take to Heart

I want to tell you his story because there are 3 important lessons to learn from the nightmare he has lived since January 2014. He fought bravely in a battle that began 2 days after he retired when he went to see the doctor for a problem that had plagued him all year. That day changed his life because he was diagnosed with Stage 4 Esophageal Cancer.

Before cancer, he was a big strong man who loved life. After a year of fighting, he's lost a hundred pounds and is weak, but his spirit remains strong.

First, he had radiation and months of chemo. Then came the surgery. They literally removed his esophagus and part of his stomach. Then they "pulled" his stomach up to create a new esophagus. He spent a long time in ICU afterwards. Nothing by mouth since the day before the surgery until weeks after it when they did a swallow test. It should be called a "leak" test because that's what they were looking for: to see if everything patched together held up. He passed.

To his dismay, his oncologist told him he'd have to have another 6 months of chemo. By the time he went back for his final oncology appointment, he was weak but excited that the ordeal would be over.

Except it wasn't. The CT scan showed something on his 11th vertebra. The MRI the next day revealed a new cancer. A tumor had grown inside the 11th vertebra and destroyed it. He'd been complaining to his wife about his sides hurting. The doctor told him he had been living with the equivalent of a broken back.

The biopsy was this past Saturday. After getting the results, the doctor and his team created a surgery plan. That's what was happening as I wrote this post. The tumor was removed along with anything left of the vertebra which the doctor described as "jelly." They also removed the last rib in back on the right side. He's been in ICU since he left the operating room last Thursday. Next will come more chemo. He can have no more radiation. He's reached the lifetime limit for it.

All of this brings me to the point of today's post.

3 Things To Know That May Save Your Life

When something is wrong with your body, it gives you hints. Sometimes they're subtle. Sometimes they scream. If something is "off" or feels out of the ordinary, and this something continues more than a couple of weeks, pay attention. Your body is trying to send you a message.

Do you know the early warning signs that may signal cancer? There are many variations of this list, but basically, they are:
My brother-in-law had developed difficulty in swallowing. He waited several months before mentioning it to his doctor. Then his doctor gave him the easy answer rather than sending him to a gastroenterologist.

Most recently, the left and right sides of his back around his waist started aching. He didn't say anything to his oncologist because he thought it was just that he was so tired and had been in bed for so long. Also, he had fallen several times because he was weak. That ache started 3 months ago.

2. If you think something is wrong, talk to a doctor who specializes in that party of the body.

My brother-in-law talked to his family doctor about it. The general practitioner said, "Oh, that's nothing. We can fix that with diet and acid-reflux medication."

There's a reason the phrase "second opinion" was created. Do not hesitate to seek another opinion. Especially if you feel any iota of concern.

When we think something is wrong, we just want someone to assure us that it's not. That's the easy answer we all want. BUT, with cancer, you want the hard answer--the one that comes from a specialist who deals with problems associated with your particular issue, not a general practitioner who probably isn't familiar with subtle warning signs various cancers create.

3. When you know you'll be facing surgery/chemo/radiation, assemble your own team that will help you survive. Just as the surgeon assembles his team, you do the same--finding people who can come and keep the patient company during the week--especially at meal times. This is especially true if the patient is a man because men don't reach out for support the way women do.

When the patient is finally home after surgery, he or she needs someone there on a regular basis who will push the patient to eat even if they say they're not hungry or everything tastes bad. The team member must speak hope and optimism and healing and give the patient a vision of the future that will surely be achieved.

A team member should also listen carefully to the survivor. If he's complaining about something several times, then there's something there that must be addressed. Unfortunately, when you're around someone who is going through an ordeal involving pain and serious medical treatment, it gets too easy to turn a deaf ear to what seems to be chronic aches and pains. You need to really listen and sort through what's being said.

Take care of your health. Donate to cancer research. Charity Watch rates charities to see where the money actually goes. Click Cancer to find the best organizations that use your money for research, not expense accounts, salaries, etc.
Posted by Joan Reeves at 1:00 AM