For the First Time In Forever! 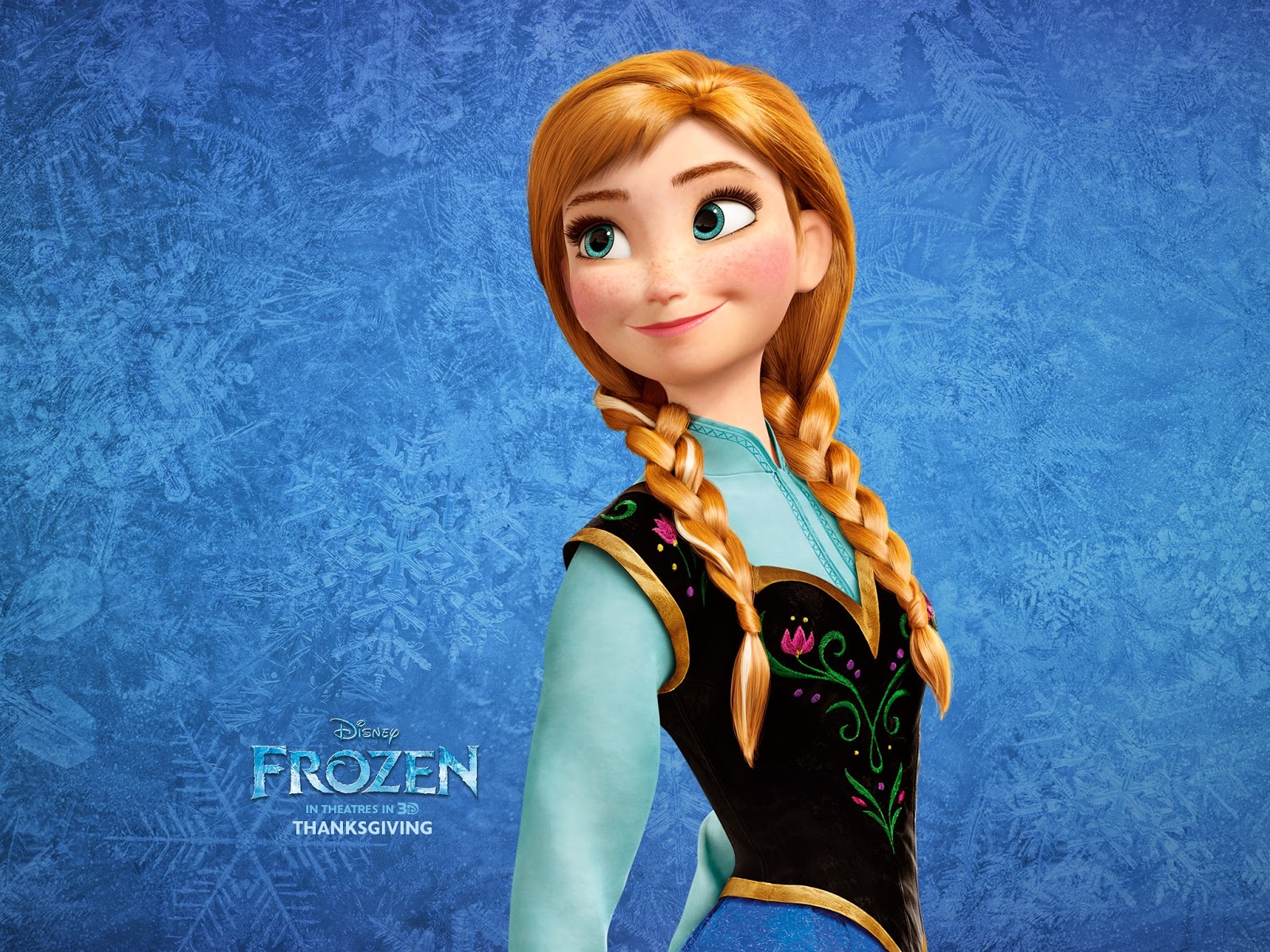 I felt like writing. Picture Princess Anna in the movie Frozen, when the castle finally hosts a lavish gala, and there's people and she can party. Whee! That was me last night, partying with my characters. Granted, we were fighting a dragon, but I was right there with the gang. Mostly this winter, I've been down, literally, figuratively, and physically, lying on the couch, watching Netflix, Amazon instant videos, whatever I'd dvr'd... And eating chocolate. Trust me, sometimes there just isn't enough chocolate to inspire anything except a bellyache. And I've had plenty of those. I'd scroll through the feed of my busy beaver Facebook friends, who are writing thousands of words a day and zapping out books and sigh. Then roll over and surf for another video. Writing was a fleeting endeavor. A longed for and dimming dream. Depression sucks the life from you. As does writer's block.

Not last night! By golly.

So, this morning, my somewhat annoyed hubby, who couldn't decided whether or not to leave the light on for me, asked what on earth had kept me up so late.

Writing, at long last, for the first time in forever! 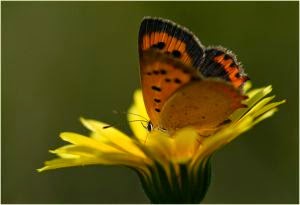 And I reminded him that he often comes to bed so late I wonder if I should send out a search party. He looked a bit sheepish, upon reflection. Not being cursed with the writing bug, he has no comprehension of the fickleness of the muse or the need for a smidgen of energy to summon inspiration, and the incalculability of when it might strike. Creativity and its requirements are intangible and difficult to define for muggles. Only other authors and artists understand. Consequently, we are termed slightly mad by the rest of the world. To give my DH his due, he has borne with me tirelessly for the most part. And we have agreed he is to leave the light on.

So, for those of you who at times struggle as I do to regain the muse, take hope. The ephemeral being will wing back in its own time.

Meanwhile, if you want me to recommend movies and TV shows, I've got a list.

Before last night, I had no idea what to post today and felt more like Eeyore than Anna. As fond as I am of Eeyore, I'd rather be slightly more upbeat. My WIP is a YA fantasy romance that I am enjoying writing, when the muse obliges me. I just got stuck.

***For more on me, visit my blog One Writer's Way at: https://bethtrissel.wordpress.com/
Posted by Beth Trissel at 7:41 AM

Email ThisBlogThis!Share to TwitterShare to FacebookShare to Pinterest
Labels: am writing, depression, eating too much chocolate, writer's block, YA fantasy romance