Hi, all you Smart Girls. I'm starting off with an apology.

First, I forgot my day to post on the 18th. I spent the entire weekend with my grandson and his Auntie Mimi, my daughter. We ate out Friday night, then on Saturday, we visited the Sea Life Aquarium at Grapevine, Texas, two times, had lunch at Chili's, went to the movie, Night at The Museum, 3 and had sushi for dinner. Sunday involved taking him home. I think we wore him out. Lol He slept nearly eleven hours, then took a nap in the car to his house. 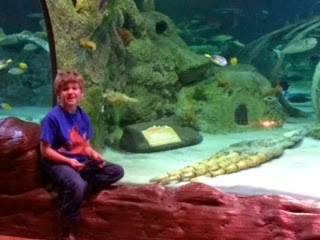 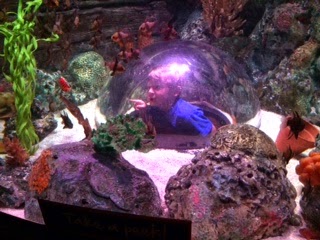 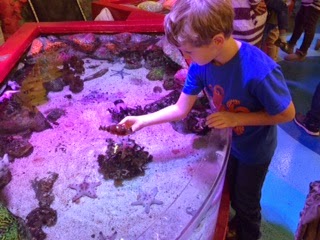 This morning I spent over an hour talking to our internet provider about why we have such a poor signal. The first excuse 3 months ago was that there were too many people using the internet and after the Christmas shopping the signal should improve. No. The second excuse was that the tower had moved. No, it's set in concrete and isn't going anywhere. This morning, the tech said the tower had shifted and we have no direct line of sight - or maybe our modem has simply thrown craps as it's four years old. Either way she was unable to help me today. When I asked to speak to a supervisor, she said they couldn't help me either. I'm so frustrated, if I had another option, I'd take it. Not possible where we live. I wonder with advance notice, next time maybe we could just move the house?? 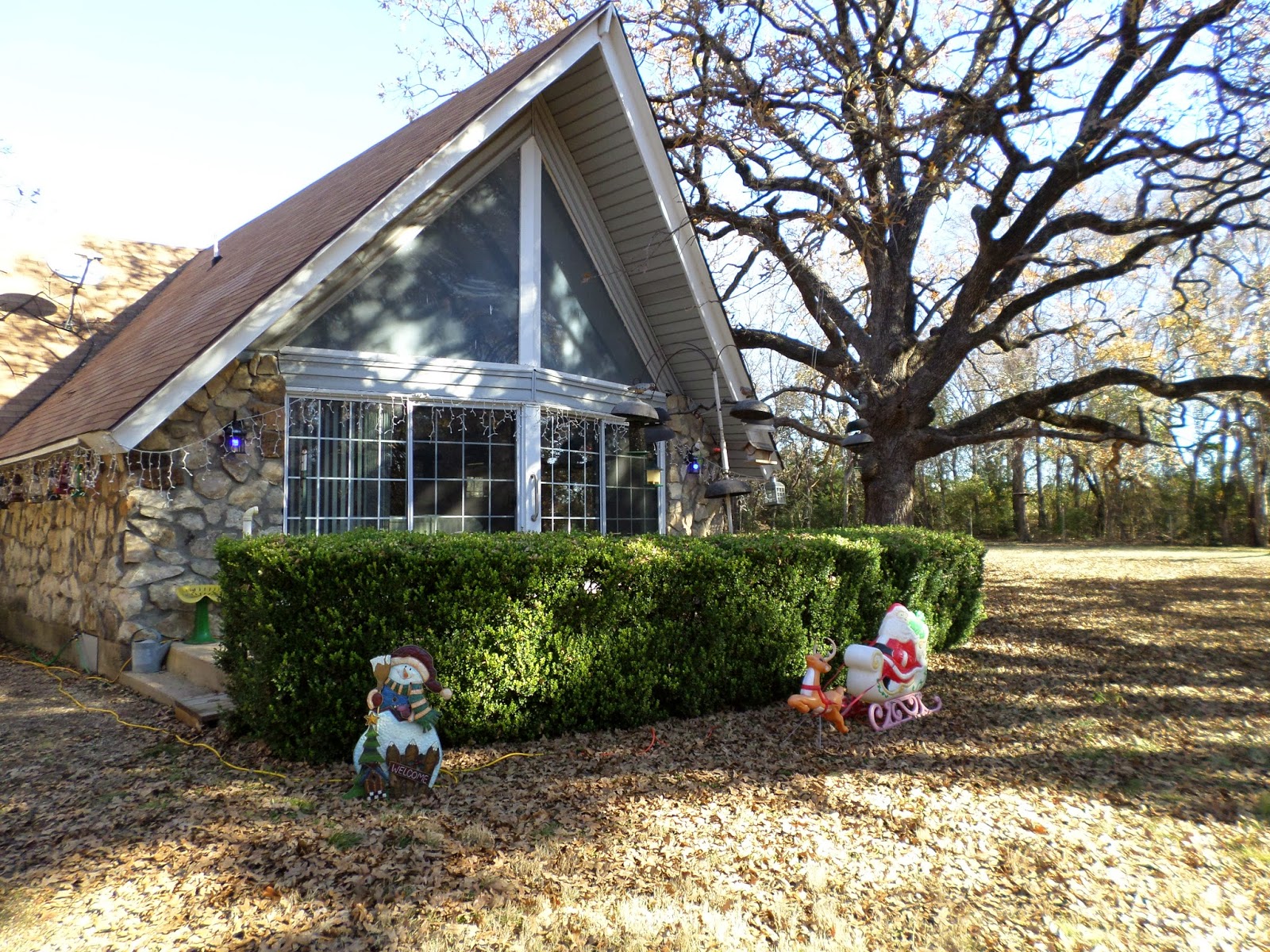 On a happier note, my newest novella, Matelyn and the Texas Ranger, A Brides of Texas Code Series, is now up and out. Yay! 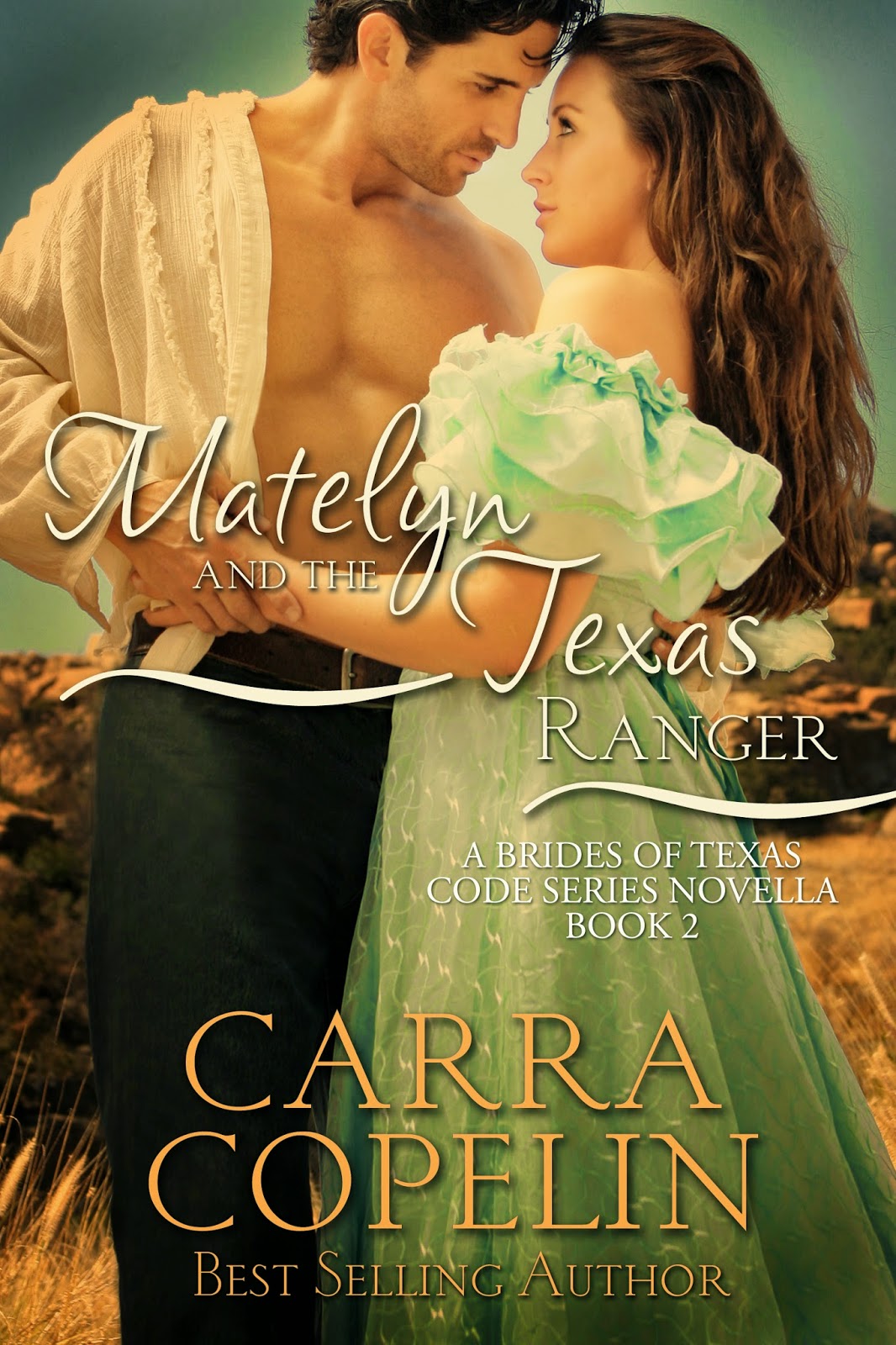 Blurb:
Overcome by the death of his wife, Ian Benning leaves his small son in the care of best friends, Katie and Dermot McTiernan. He rejoins his old outfit with the Texas Rangers to keep his mind off the loss of his only love, Emma. His assignment takes him to Galveston on the Texas Coast in pursuit of a group of bank robbers, and to the middle of a horrific hurricane.

Matelyn O'Donnell accompanies her employer, Veronique de Marceau, from New Orleans to Galveston, Texas to reunite Veronique with her cruel and conniving husband, Gerard. Introduced to Ian Benning while aboard ship, Matelyn dismisses him as a criminal in cahoots with Gerard. When their ship is capsized from the vicious winds and waves in the Gulf of Mexico, Ian Benning rescues her from certain death.
Will she accept that he is undercover and help him bring de Marceau to justice? Will she be able to ignore her overwhelming attraction to this lonely, distraught man? Can Ian tuck away his deep feelings for his lost wife to keep from losing this beautiful, feisty dark-haired beauty?

Buy links are below.

I hope you can check out this new story. I wish everyone a very Happy 2015!