THE EVOLUTION OF ROMANCE WRITING OR, OH MY HOW ROMANCE BOOKS HAVE CHANGED!

Romance readers and writers of a certain age (ahem) are experiencing a slight shock at the variety of romance books being published.

In the 1970's there wasn't much to choose from. The only fiction appealing to women were gothic mysteries or Mills & Boon romances. Gothics heroines were usually governesses and M&B girls were nurses or governesses.  They were all silly and the heroes fabulously wealthy, widowed and aloof.

Then, Kathleen Woodiwiss published The Flame And The Flower in 1972. No one had read a historical quit like this one. The hero still dominated the heroine, but she was no shrinking violet. Mostly. The problem with these stories often involved the heroine being kidnapped and her virginity taken by a drunken or addled hero.

The covers generally had Fabio standing over a swooning virgin. Her long hair blowing in the breeze (his too) and both barely covered.

More of these books followed until some young women stopped burning their bras long enough to point out that they didn't care for the rape scenes. Some writers were horrified. Their hero merely swept her off her feet. Nope, the younger women replied. It's rape. 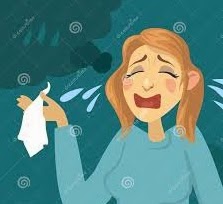 While light on romance, there was sex, but on the woman's terms and she delighted in her independence. 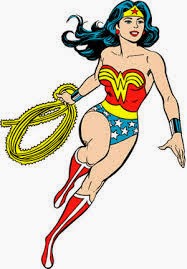 Harlequin and Mills & Boon still pump out the dark, billionaire love interest, but the heroines are usually promoted to office assistants or models. Generally, the hero is Greek or Italian.

Women's Fiction is still around, but no longer quite as popular. It seems publishing is all over the place. Erotica, romantic suspense, historical, multi-cultural, M/M and fantasy, you name it.

Love and romance are still the main themes, just encompassing a wider audience.

What does the future hold? Who knows? Romance has come a long way.