Great news!  My rights have reverted for the Hearts of Owyhee series.  I'll be reissuing them this week and figured it was time for new clothes, so to speak.  So take a look!

I've already uploaded the first book to Amazon and I'll let you know when it goes live.  Meantime, there'll be a party this weekend (January 10-11) at the Pickle Barrel Bar and Books on Facebook, so if you enjoy my books, that's the place to be!  I'll host some special guests and give away gobs of prizes.

Meantime, I'm working on the fifth book of the series, Much Ado About Mustangs, featuring Josh McKinnon and a high-falutin' English actress.

If you're still in the mood for Christmas stories, we had great fun writing Wild Texas Christmas.  Here's a peek into my story: 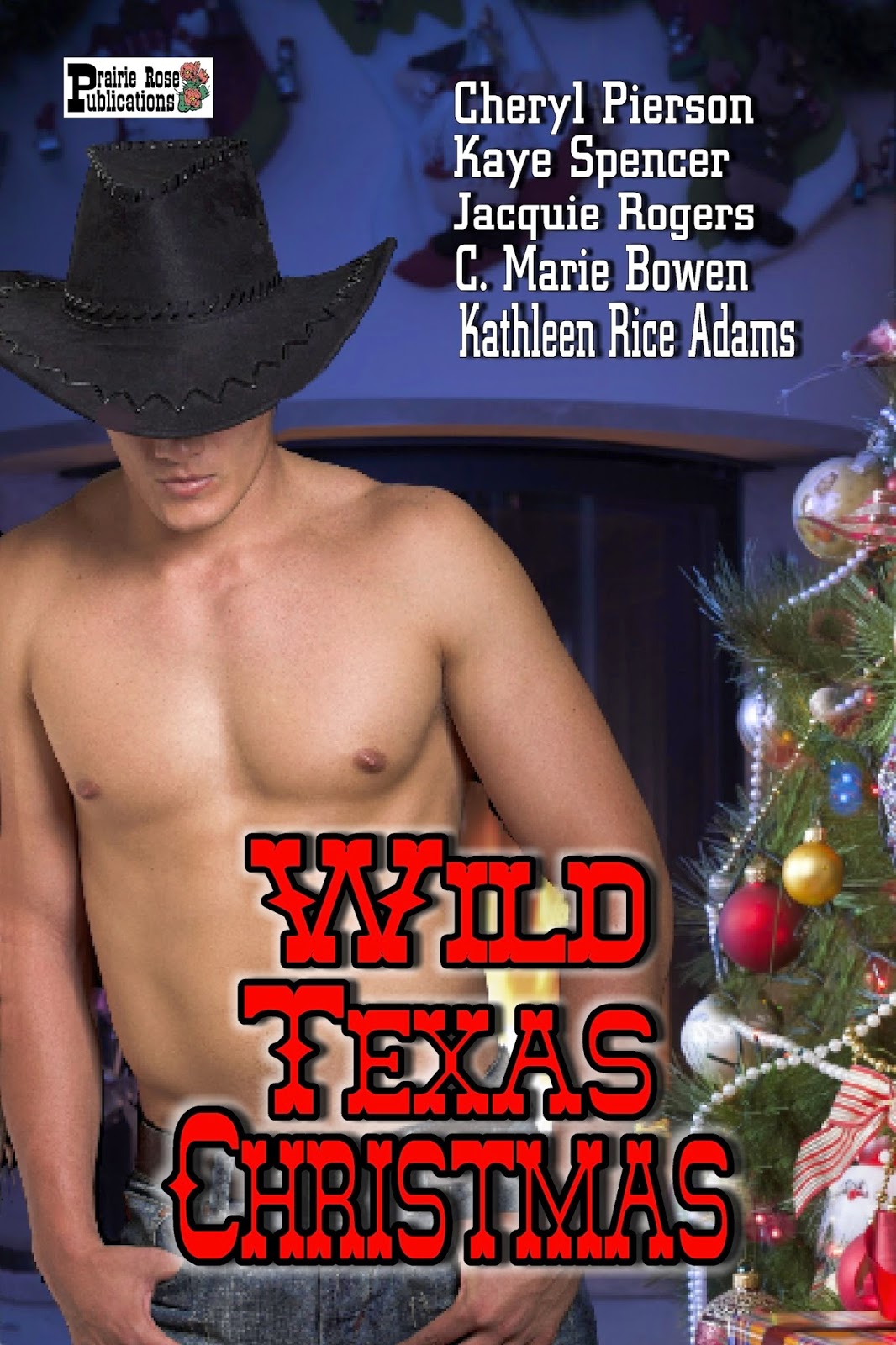 Winnie found the whole situation awkward. She had to hang on to the rope with one hand, the strap of the bag of toys with the other, and hold up her skirt, too. Only problem was, she didn’t have three hands. The men had heavier loads but then they didn’t have skirts to hold up.

Tucker darted back and forth, as dogs do, but even he slid and fell a few times. Winnie slipped a time or two before she figured out how to keep herself upright, hold the toys, and preserve some modicum of modesty. Judd grunted softly every once in awhile, especially when the steep street inclined even more, and Tucker dashed between them, nearly upending Judd, who shooed him away.

Lulu glanced over her shoulder at Winnie. “Isn’t this a beautiful day? It’s cold, but the sun is shining and the air is clear. Last night’s fireplace smoke has blown away. I love days like this.”

Winnie nodded. “Yes, it’s a very nice day—would be even better if I were bundled up by the stove reading the latest Clara Vance novel.”

Web laughed. “He said he wants to be called by his first name. He just don’t use a lot of words sayin’ it.” Lulu slipped and Web caught her before she fell. Winnie stopped while the two ahead got set to rights, Judd beside her. She felt a lot warmer when he was near and since she’d been married before, she knew exactly why. To cover her embarrassment, she adjusted her pack.

In an instant, her feet went out from under her and she knocked Judd off balance, too. She landed on her back, the cold hard ice knocking the wind out of her. Judd fell on top of her with his face buried in her bosom. She couldn’t speak for lack of air and she couldn’t move because he pinned her down.

Winnie wasn’t sorry at all. No man had had his face on her bosom for a long time, and if she had to choose one to be there, Judd’s would be it.
♥ ♥ ♥
Wild Texas Christmas