Writers do a lot of bios. Most of the time when I write one, I wonder afterward— what did it really mean? What do I include when drawing from 71 years? I thought then about key words, those which crop up  again and again and in my life—nature, animals, writing, books, movies, family, wilderness, love, and the West. 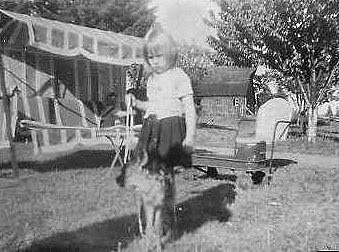 My earliest memories involve the family farm in the foothills of the Cascades. In the years I was growing to womanhood there, it went through many alterations of purpose. The land itself was constant. There were wonderful old dirt wagon roads. One led through a small stream, up past thick woods to an orchard of plum trees where the bears shook down the fruit, and we had to make a lot of noise before arriving for our own share.

My mother spoke of walking there alone one time to get our milk cow. She watched an eagle soar overhead and then down toward that stream where a bear was watching her. The bear ran off when their gazes met. My mother went on to get the wayward cow. 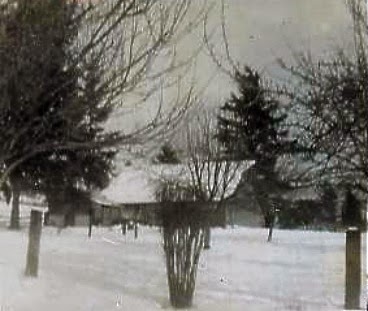 On the farm was a large barn with a rope swing where my brother, cousins, and I could jump off tall stacks of hay, across the floor of the barn, while yelling something we thought was cool. That barn was a fascinating place to explore with one room of milk stanchions, pens for sheep, a loft that made a great club room (if you were willing to share it with bats and owls, and a solid, wooden corral, where once a mighty bull had lived. Dairy bulls are powerful animals with a testy temperament. A pen better be extremely well made if is going to hold one.

In early spring, the hills were covered with trilliums which I was told to never pluck or the plant would never flower again. The rule was-- enjoy the woods but leave it as it is. I learned to swim in a clear mountain river a few miles from the farm and still prefer river swimming to any other kind.

For first grade, I had to walk a mile and a half on gravel roads to the two room schoolhouse. Spring was the time to watch the pollywogs turn into frogs.

It would not be fair to leave this as though there were only good memories as I can recall sudden deaths, violent moments, and fear that were part of those years. It all blends together into a set of life experiences which are the bedrock of who I am today. Until I began to write this, I hadn't thought how much this is true. However, I have always realized how fortunate I was to live where I had so much time to be alone, to climb cherry trees, read books, create paper dolls, and make up stories. 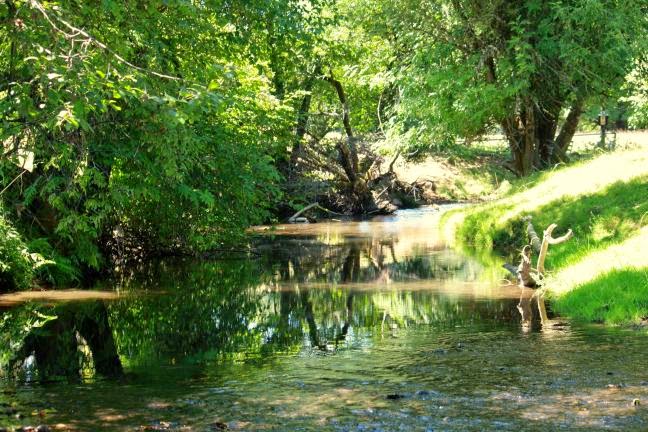 The energy of that early life has taken me through raising my children, seeing grandchildren born and grow, and to where I am today-- on another small farm in the foothills of the Oregon Coast Range where my husband of fifty years and I raise cattle and sheep, and I write contemporary and historical romances.

In all the ways that count most, for values and goals for my writing and life, I haven’t come so far from that girl growing up in the hills at the mouth of the Columbia River Gorge.

I would like to add that I was happy to be invited to participate in this group, because I believe in romance writing. I think it is terrific to have a place that brings out the dimensions possible in these books. Romances are not just about two people finding each other but also about the essence of life itself. I think it's valuable for readers to connect with the writers and understand the kind of person who is writing the story and how their story came to be.