AT WAR WITH THE AUTOMATED VOICE AND THE EVIL GEEKS WHO INVENTED HIM (IT?) 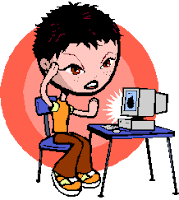 I'm not, normally. a violent person. I'm not, normally, an impatient person.  Today I wanted to commit violent acts against the big mammoth communications company which I shall call Big Name Company. I'm sure you have all been there. You just want to talk to a real person.

The back up battery for my system has not worked for over a year. The Big Name Company service guy told me it was a bad battery and he would bring me a new one. That was last November. The silly thing has a beeping alarm that goes off every 10 hours. I have to get up in the early morning hours and reset it, then do it again later.

I called Big Name Company this morning and punched buttons, answered the dreaded automated voice which assured me my system was working fine. That wasn't the problem, but the options list didn't cover; "For stupid, broken, back up battery replacement, press 666 and pray".

After repeating that I wanted to talk to a service representative several times, Automated Voice cheerfully beeped and popped until a heavily accented male voice named Alvin, came on the line. He had a very cheerful voice, too. (I'm beginning to hate the word "cheerful.")

When I could understand his heavily accented questions, I dutifully picked up the five pound battery, turned it upside down, sideways and upright--three times to find a non-existent model number. Then he told me it was probably inside. Well, gee whiz. I don't happen to have a screw driver on me.

Final results, I have to call the battery company and beg for a real person to send me a real battery, if I can find the model and serial numbers.  Alvin cheerfully asked if there was anything else and to have a pleasant day. I hate Alvin, too.

No jury would convict me.  Remember the woman who got fed up with her cable company and went to their office and smashed the computer at the front desk? Well, I'm with you sister,  I'm getting my hammer. 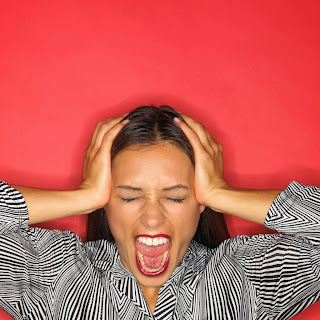