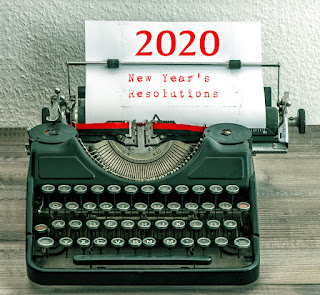 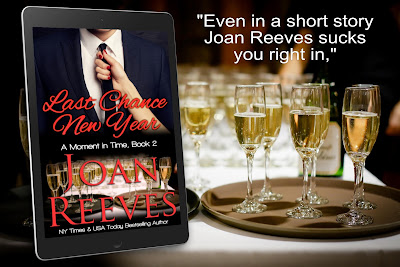 Be the first to know about New Books and Giveaways, sign up for Joan's Free Newsletter and get a free ebook after you opt-in to confirm your subscription.
Posted by Joan Reeves at 12:30 AM