COFFEE ANYONE? by Judy Ann Davis

I enjoy coffee. I drink coffee when I write. In fact, my morning is not complete without a cup, and my night ends with a decaffeinated cup. Although I don’t enjoy many flavored coffees, I do like to add a splash of a flavored liquid creamer to give my coffee a slightly different taste. Right now, our grocery store has come out with a new flavor, Marshmallow, with colorful bunnies on the container. I’m assuming it’s been released in preparation for Easter.

I personally salute goat herder Kaldi who, centuries ago in Ethiopia, discovered the wonderful coffee berries when his goats ate them, became energetic, and wouldn’t sleep at night. He shared his findings with the local monastery, and in turn, the local abbot helped spread the word east to the Arabian Peninsula. 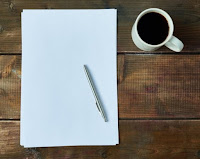 By the 15th century, coffee was being grown in Arabia, and by the 16th century it was known in Persia, Egypt, Syria, and Turkey where it was enjoyed in homes, but also public coffee houses.

In the mid-1600s, it was brought to New Amsterdam, later called New York, and replaced tea in the New World when the colonists revolted against the heavy tax on tea imposed by King George III.

Most interesting to me is a quote from Thomas Jefferson: “Coffee…the favorite drink of the civilized world.” After learning Jefferson wrote that quote—and knowing he wrote The Declaration of Independence, I wonder how many cups of coffee was consumed by him as he created such an important document that changed our lives forever?

By the 17th century, European travelers brought the beans to Europe, and coffee became a breakfast drink, replacing beer and wine. It was said the people who drank coffee, instead of alcohol, began the day energized and the quality of their work improved. <Who knew??? Just kidding! :) > 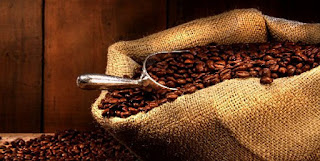 Missionaries, travelers, traders, and colonists continued to carry coffee seeds to new lands, and coffee trees were planted worldwide. By the end of the 18th century, coffee had become one of the world’s most profitable export crops. After crude oil, it is the most sought commodity in the world.

What is your favorite drink in the morning or when writing or when relaxing? 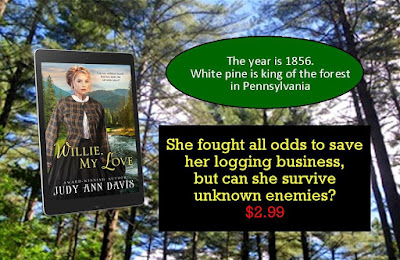 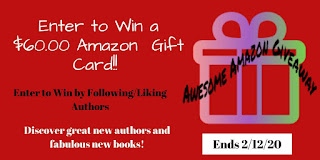