Yeah, So How's Your Summer Going? by Carolyn Hector

Yeah, So How's Your Summer Going?
By
Carolyn Hector 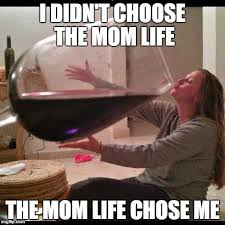 Happy Be-lated 4th of July. If your neighborhood is anything like mine.. 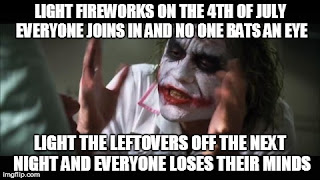 there are still fireworks going off... presumably around 10 at night. Which is weird that there are any fireworks left considering the fact that it seems like 4th of July Eve, they did a practice run with all their fireworks. Maybe it is time to accept that I am a that grumpy neighbor. Pretty soon I'll be that lady who shakes her fists at these kids screaming, "Get off my lawn!"

So now that we are mid-way between the summer ... I am starting to see the light at the end of the tunnel. School's approaching... It's Christmas in July on Hallmark and school is going to start in 5 weeks. 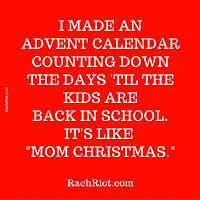 It has been one of those summers so far that I am seriously considering some form of entertaining countdown. Low and behold there is a craft for a Back to School Advent Calendar

This school year I'll have 4 high-school boys. Well.. maybe 3. One of my boys no longer wants to live with us. He would like to move in with a family where he ...
1-gets his own cell phone
2-has his own room
3-not given chores
4-wants his own PS4
If you all know any place like that, please let me know!


My future veterinarian son decided around spring break to get pet rats. It started out with two, one for him and one for JT, the nephew he shares a room with. Then we somehow got four more rats in the house to go with JD and Z, my other 2 nephews. They're all girls. But one night just as school ended, my son woke me up to let me know that one of the recent rats he bought... is pregnant. He researched and did all this discovering, went out .. got another cage for her... and low and behold that same night the rat gave birth to a total of 10 babies... 8 survived. 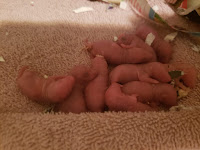 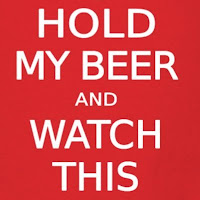 Z, the wrestler, ended up with a staph infection between his fingers. That wasn't so bad.. had he not decided to hold his pet rat and let it crawl all over him. He has been for the last 2 weeks... contagious with a mysterious rash the spread first on his hand, up his arm, on the palm of his right hand... then on his knees. You can get the picture that every time he touched ground-zero of his wound and then touched another part of his body it spread. After trial and error of different antibiotics to get rid of this gram-rod-negative bacteria...we finally got it under control. He will be on two different antibiotics for the rest of the summer... he is no longer contagious. Whew. The doctor says this is a new case-study for him and his colleagues because this strand(s) that he has is not found on the skin but rather in the blood stream. (think that whole false Richard Gere myth). So while his name won't be listed in the medical journals, JT made history. Bottom line, Rats are safe as pets but keep in mind they do carry bacteria and when mixed with an open sore... you're playing with fire. I informed the pet store, they took the rats back. JT's rat's fate is unknown at this point but the other rats are going to find homes. 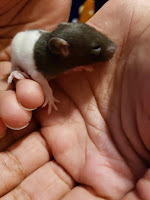 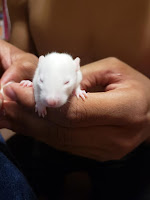 They were impressed with how friendly and domesticated they were. I'm telling y'all.. they were like little puppies (the big ones, not the pics of these babies)


So how much writing have I gotten done after playing a version of Camp NaNoWriMo? You don't wanna know! I was even home with the quarantined boy and didn't reach my goals. That Presents Blitz I entered... I never heard from (everyone else at least heard yay, nay, or partial). So I got on my pity party boat for a bit, doubting my self as a writer...but then I remembered that there was a request for the Medical Blitz.

RWA is right around the corner. If you're there, I'll be at the Harlequin book signing on the 25th. I'd love to see you. For those who have been and done book signings..... because this is my very 1st one... I'd love to some advice on goodies, hand stretches, and what to expect.


Need something else to read? My latest beauty queen story is out now, Southern Seduction. 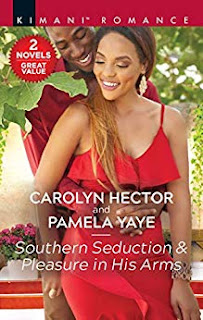 It's got all the juiciness possible to keep you entertained.
👑Pageant President Position up for grab
👑Former Beauty Queen in need of a job
👑Professional Bachelor who needs this job
👑Fake Engagement

You don't have to read in order but if you'd like to, you can find the series here

Well... until next time...
xoxo
Carolyn