Not "TheEnd." Yet.
by Jacquie Rogers

Good News: Caroline Clemmons finished Daniel McClintock and I'm bouncy-happy that I'll finally get to read that book!  You can read about her new release in her last SGRR post, Typing the End of the Book!
Bad News: My next book, Much Ado About Mail-Order Brides (Hearts of Owyhee #6), which was supposed to release this week, is only half done. 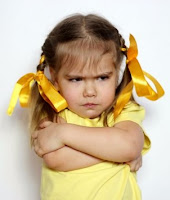 But sometimes stories pour onto the page and sometimes it takes a jackhammer.  This one's taking a jackhammer.  But first it ran over me with a steamroller.  Even bruised and battered, I'm rethinking and finally this book is revealing itself to me.  If there's one trait that a writer absolutely must have, it's tenacity.

That's a nice word for stubbornness.


What's in a name? That which we call a rose by any other name would smell as sweet."
Romeo and Juliette, Act II, Scene II

It all started when I realized that my villain's name didn't sound like a Manhattan dance teacher, so I found the perfect name for him.  But then that character absolutely refused to be a bad guy.  Maybe a medium bad guy, but not intentionally even at that.

So then I needed a bad bad guy.  Really bad.  He barged in like nobody's business--he must've been waiting for his casting call all along.  This fellow is nasty baaad.  Perfect!

But...two villains?  That don't know each other?  Suddenly I have too many coincidences, and that's not good, either.

You'd think changing one character's name wouldn't be that big of a deal.  Just do a search and replace.  But it turns out that names are too powerful to be dealt with in such a flippant manner.  If they can be, then you have the wrong name for sure.

The act of search and replace turns the ripple effect into a tsunami. 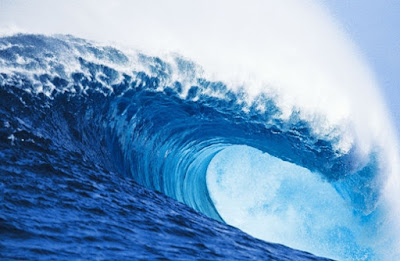 Now I have to go back through the entire first half of the book and find places where I can interject a little foreshadowing, plus both the bad guy and the bad bad guy need to have backstories and even more important--viable reasons for being in Silver City at the exact time the story is set, which is October, 1885.  This will affect at least six chapters and over a dozen scenes.  Some of them will have to be tossed and written anew.

I'm not a fan of rewriting. 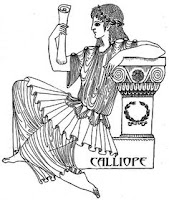 But hey, I do feel great that I now know why writing the first half of this book has been a slog.  I feel energized!  My Muse has finally visited me, the story is unfolding, the characters are letting me in, and all that makes me a very happy gal.

So the book will be late, as will Honey Beaulieu #4, since I haven't even started on it yet.  Here it is, February 4, and I'm already two months behind on my publishing schedule.  LOL.  Maybe I should reassess, ya think?

Stay tuned for the new release announcement for Much Ado About Mail-Order Brides (Hearts of Owyhee #6) sometime in March--maybe even by my next schedule blog post!

Until then, happy reading and/or writing!

Posted by Jacquie Rogers at 5:33 AM