First of all, apologies to the Sherman Brothers for using their song title for a title, but it fits, if only in it’s surface.  The original song is in their 1976 Movie version of the Cinderella story and talks about class and rank in a feudal society…
But me?
Umm…

I’m going to talk about sex.   (Baby – seriously, they used to call me the human jukebox in college, I have a thing for song lyrics jumping into my head… sorry)
But seriously, I’m talking about sex in my books… and the positions that I choose for certain scenes and certain characters.
The default of course is the Missionary. 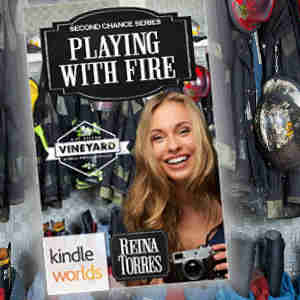 Face to face, straightforward. And as ‘staid’ as the name suggests, probably the one I associate most with connection. Two people looking at each other as they share a physically intimate moment.

There is nothing wrong with this position in a story, but sometimes it doesn’t get the job done in certain scenes… at least not for my muse…

When I wrote Playing With Fire about Roman and Finley… they had some issues. (Don’t all romantic couples?) But Finley had this car, and she and Roman had their memories and their childhood friendship that had always been there. But, Finley also had issues. She had never felt comfortable connecting with anyone, except for Roman and that wasn’t something she wanted to ruin back in High School. She didn’t want to jeopardize the one relationship that meant the most to her in the world, so she kept her true feelings hidden… but now she’s back in town, and driving that silly little Gremlin car.
As things move along in the story, *cough* they’re out driving one night, an old scenic overlook abandoned over time draws them into their own little world. But what happens when they decide to see what it would have been like to ‘park’ back in the day. Instead of Roman’s old car, he’s managed to squish his 6 ft plus frame into her teeny Gremlin. 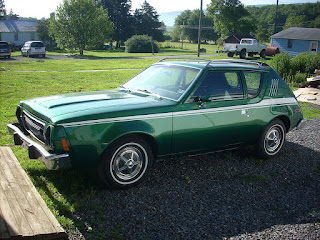 What do we do?

Well, research. No, really. Research.
The search – Sex Positions in a Car
Wow… apparently there are a LOT of on-line articles about sexual positions possible and/or recommended in cars. Some go into description of which positions for which models of cars and… AND…  at least one article I remember offered for suggestions of songs to play…
But I found what I was looking for, a way for Roman and Finley both have their fun… even a man who couldn’t possibly fit… in the car!

I wanted a way for them to share this intimate moment with each other, to feel a connection and for Finley to find some of the fire inside of her that she’d lost over the years.

So while it might not be a lesson in the Kama Sutra, it’s a little bit of insight into what goes through my head sometimes… it’s a crazy waiting room in there most days…