Good Morning on this cloudy but beautiful Sunday. I thought I would share a bit about the town I've used for the setting of my latest release, Mail Order M'Lady, Brides of Beckham series. I always look for weather events or other historical exciting/inciting events. When I decided to set this story in 1901, Spindletop and the oil boom was the perfect setting.In my research I discovered the following that was normal or worse for an oil town. 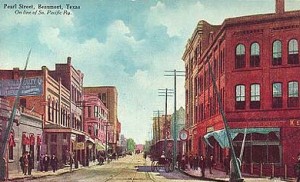 The town of Beaumont, Texas, was a dangerous place to be in 1901. Managers of flimsy boarding houses along the dirt ruts of "Main Street" charged exhausted riggers almost half a day’s pay to rent a cot for twelve hours. Enterprising restaurateurs-built fires under 6-foot vats, filled them with water and dried beans, and charged oil hands 15 cents for a cup of “soup.” Gas blindness or even gas-induced death was a daily gamble for workers on the seeping rigs. There was also no shortage of gambling and fisticuffs in the ratty saloons. Things got so bad in one Texas boom town that Governor Moody sent the Texas Rangers to settle things down.  Safe drinking water was nowhere, and dysentery was everywhere. In short, a boomtown wasn’t a healthy place to call home for very long. 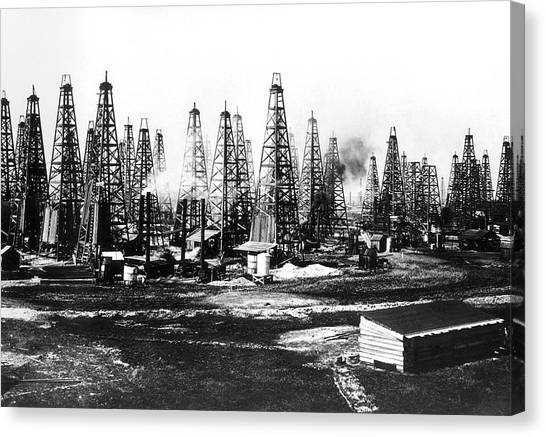 Several large fires occurred at Spindletop and in Beaumont during the years following the first gusher in 1901. Reports of a fire on March 4, 1901 recorded that a derrick, a boarding house, and a box car were all consumed by flames that soared several hundred feet high. In 1902, the City installed a large steam whistle atop Eastern Texas Electric Company for fire notification. The number of blasts from the whistle would indicate the box number and location of a fire.
Mail Order M'Lady Blurb:
Lady Anne Medvale, the daughter of the Marquess of Thamesford, has created a scandal by running away with a prominent politician. In America, alone and penniless, she answers an ad in The Grooms’ Gazette and travels to Beaumont, Texas as a mail order bride.


Morgan Grant, a dedicated cattleman/lawman isn’t looking for a wife, but circumstances present themselves and he marries an unlikely mail order bride.
Can the two of them overcome their differences to live happily ever after?
Snippet:
Boston, Massachusetts, October 1900
Lady Anne Medvale left the office of the bank president. She walked over to her lady’s maid who had accompanied her on the cross-town trip.
Without preamble, she said, “Come along, Iris.”
Iris O’Donnell joined her, waiting until they were outside on the walk before asking, “What did he say, my lady?”
When she was satisfied no one was near enough to overhear, Anne answered, “He confirmed the communiqué I received from their establishment last week. There will be no more credit at the bank. We are on our own.”
“You had speculated, at the time of your decision not to marry Mr. Ballard, this might be your father’s response.”
“Yes, but I’m stunned, none-the-less,” Anne agreed, “I had hoped he would see reason, and not compel me to marry a man I don’t love or force me into a desperate situation. I suppose I should have known better.”
Having been born a girl instead of a boy, she’d understood she couldn’t inherit her father’s title or the estate. She would never have any money of her own, as any monies she inherited would go to her husband. Her father, Henry Medvale, Marquess of Thamesford, had always been more than generous with his daughters, with the assumption that they would someday marry. Margaret and Elinor, both younger, had married last year, fulfilling the family’s expectations.
Anne, at twenty-three, was becoming an embarrassment and a liability. There was no one waiting in the wings for her, for evidently, she had spurned one too many suitors. Plus, there was her dalliance with Mr. Smith, which had endangered her reputation and further fueled her father’s course of action. Perception was a wicked thing. 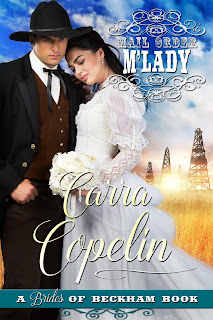 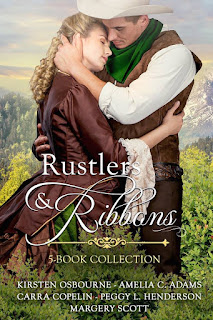 Good to see you all, have a blessed day,
Carra