The Season of Giving
by Jacquie Rogers

Do you love to watch others open the gifts you bought for them?  I do!  It's so fun to know that you've given not just a present, but a bit of joy to that person.  Of course, I rarely begin shopping until along about December 20, and it looks as though that's the way it'll be this year.

Some years are tighter than others.  A few years, we were lucky to get dollar store gifts.  But it was something.  In those lean times, we had a lot of fun finding unique and fun things to give to our family members.  In some ways, it meant a lot more than a fancy gift from the Zon with two-day shipping.

My brother remembers a propeller that our dad carved for him to use on his paper airplanes.  It worked great and he played with that thing for five years.  One year Santa brought me a set of sheets with a matching pillowcase.  That was awesome.  Another year I got a Shetland pony that turned out to be the spawn of the devil.  Mostly, though, Santa brought whatever S&H Green Stamps would buy.

Remembering the lean times does put me in the mood to help out families that Santa will miss if someone doesn't help out.  That's why I'm participating in the CMWAS VIP Holiday Extravaganza on Facebook.  It's great--all you do is buy a number off the board and you get whatever donated prize is under that number.  A fun five bucks.  And every nickel of the money goes to two families who are having a rough go of it right now.

I bought three numbers, and I'm excited to see what I get.  Of course, I donated three prizes so there is a possibility I could end up with my own stuff. Hahaha.

There are still lots of unpurchased numbers on the board, and not only that, there are enough prizes to create a second board if this one sells out.  So please, go the CMWAS VIP Holiday Extravaganza and buy a number or five.  These families truly need your help.

Another project of which I'm happy to be a part is Christmas Caring II: A Christmas Charity Anthology, along with two other Smart Girls Read Romance contributors: Carra Copelin, and Rain Trueax.  It's spearheaded by USA Today Bestselling Author Kirsten Osbourne, and all proceeds will be donated to Legacy Initiative of Utah. 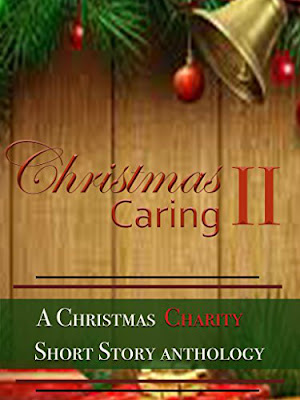 All stories are new--never before published--and are sweet, so appropriate for any age.  Buy on Kindle or, if you're a Kindle Unlimited subscriber, read it for free!

About Christmas Caring II
First I'll tell you a little about the anthology and list the story titles and authors, then I'll talk about my story, Holly Jolly Courtship, which is near and dear to my heart, and why.

This anthology, full of fun Christmas short stories by bestselling writers and new-comers alike, is bound to get you into the Christmas spirit. All proceeds will be donated to Legacy Initiative of Utah. This book includes:
1. A Christmas Masquerade by Kari Trumbo
2. All I Want for Christmas is a Zombie by Steve Pantazis
3. A Matter of Kin by Jenna Eatough
4. Today I Am Santa Claus by Martin L. Shoemaker
5. All the Swears by Alyson Peterson
6. Wings for Christmas by Kevin L Nielsen
7. Golden Moments by Linda Carroll-Bradd

And now about Holly Jolly Courtship.
Yep, it's based on the true story of how my parents met.  Only thing is, they met 70 years after this story is set, and instead of driving a new buggy, my dad was driving his first new car.  Another difference is that Mom lived with another sister who wasn't enthused about a 15 year-old girl dating a 20 year-old man, so Mom moved to her other sister's house.  The story takes place over a few weeks and ends at Christmas, but the real story took over a year to get to that point, and another year before they actually married.

I've wanted to write my parents' story for a long time but didn't because it seems so implausible.  Yet, it really did happen, along with a few more incidents that I didn't have room in the limited word count to include that were just as implausible.

I never tire of hearing family stories.  They're always so fun and so special.  I hope you enjoy this story and the 18 others in Christmas Caring II: A Christmas Charity Short Story Anthology.  And thank you for supporting the Legacy Initiative of Utah. 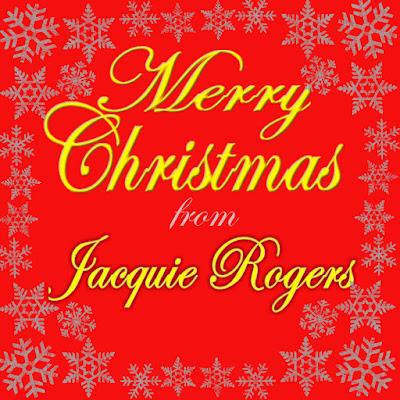 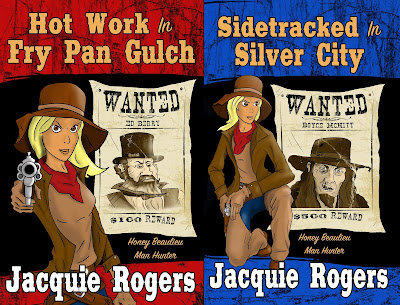