BOOK REVIEW OF SLEIGHT OF HEART

Lexie and Helen are in exile, so to speak, because Helen committed a social faux pas and embarrassed her parents and friends. Since she can’t be sent alone from Washington DC, Lexie has to put aside her dream to become a math professor to accompany Helen to a Colorado mine in which the family owns a share. The young women have to remain there until Helen’s blunder becomes old news. They’ve been in Silverton, Colorado a year and the mine barely makes enough money to pay the miners and expenses. 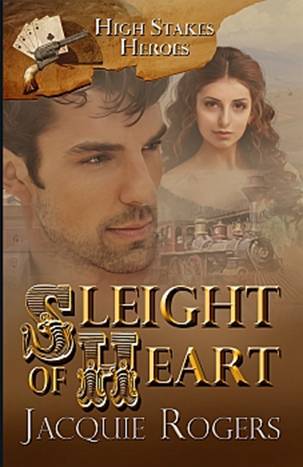 She also wrote a duet with me titled MAIL-ORDER TANGLE.