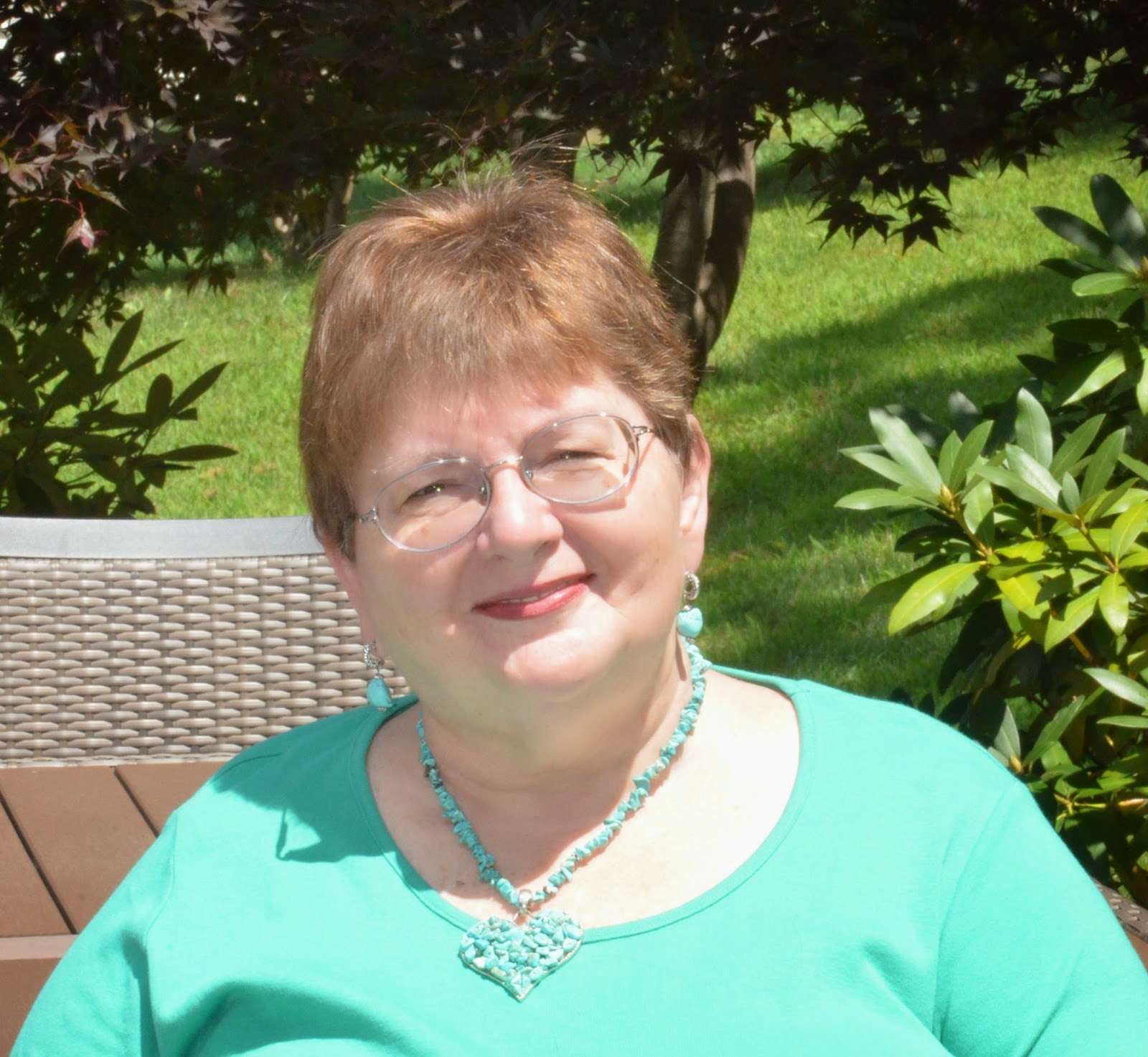 I started my writing career with The Wild Rose Press in 2010 when I was a mere girl of sixty-two. In the Spring of 2011, they announced a new series called the Honky Tonk Hearts. These were to be novellas, less than 40,000 words, with at least one pivotal scene set in a modern day Texas saloon, called the Lonesome Steer Honky Tonk, along the old Route 66. Three main characters were named and described. While they could be used as minor characters, they could not be major players in the stories.

Something about the idea intrigued me.

The coolest thing was, it also intrigued several other writers.

My problem was I'd never written "short" before. I had only ever written novels. So the question remained: could a wordy soul like me write a good story, with a strong plot and likable characters in half the space of a full-length book? I learned a lot in the process...like making every word count. I ended up writing two novellas for the series--Those Violet Eyes and Back Where You Belong.

TODAY, all these novellas, written by various talented authors,  have been released in 2 boxed sets, just as they should be...together for your enjoyment! 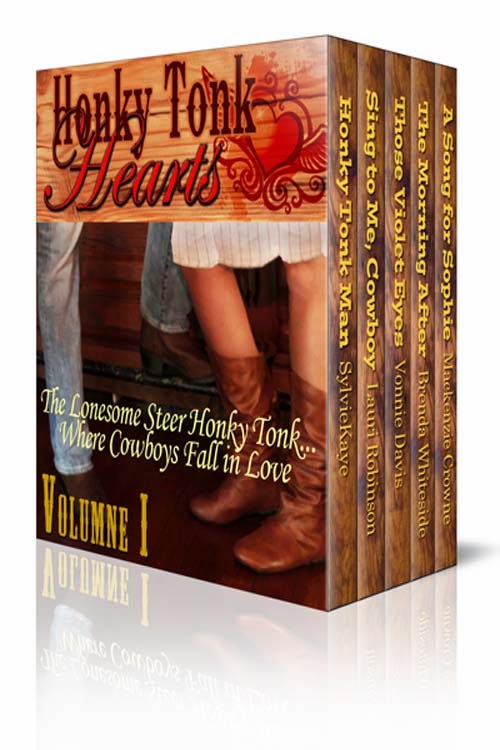 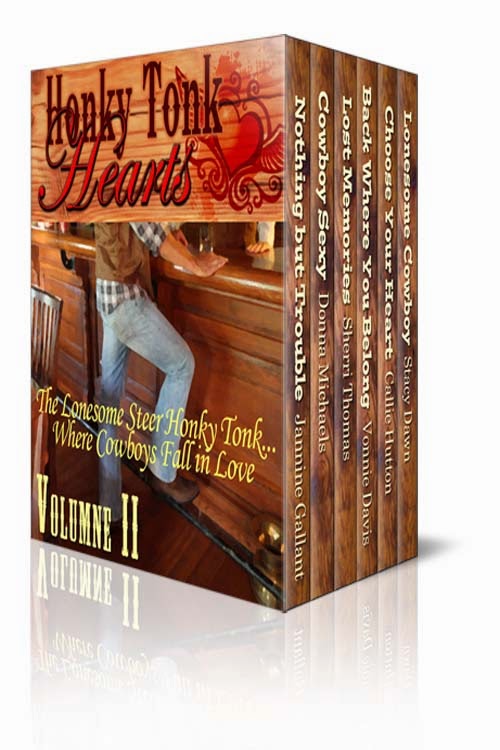 Email ThisBlogThis!Share to TwitterShare to FacebookShare to Pinterest
Labels: Back Where You Belong, Boxed Set of The Lonesome Steer Honky Tonk, Honky Tonk Hearts, Texas Romance, The Wild Rose Press, Those Violet Eyes