A TEXAS TORNADO BLEW THROUGH IT

Now you might think I'm talking about the weather with that title, but fortunately tornado season in Texas, for the most part, is over. No, I'm talking about organization or the lack of that particular skill. If you have it, I'm super happy for you. It just so happens when they were handing out special traits, I must have gotten in the wrong line.

My husband is extremely organized and doesn't expect the house to be clean-clean (thank goodness), but he does prefer for things to be picked up and put away. I suppose you can tell where this tale is going, can't you?

I do fairly well keeping the main part of the house straight. Frequently I do what I call a whirlwind pick up. That's where I run through throwing things out of sight and, on the surface, the rooms are presentable for company. But I have one room that serves as a catch all, kind of like a junk drawer. Everyone has one of those, right? If you don't, I don't want to know. 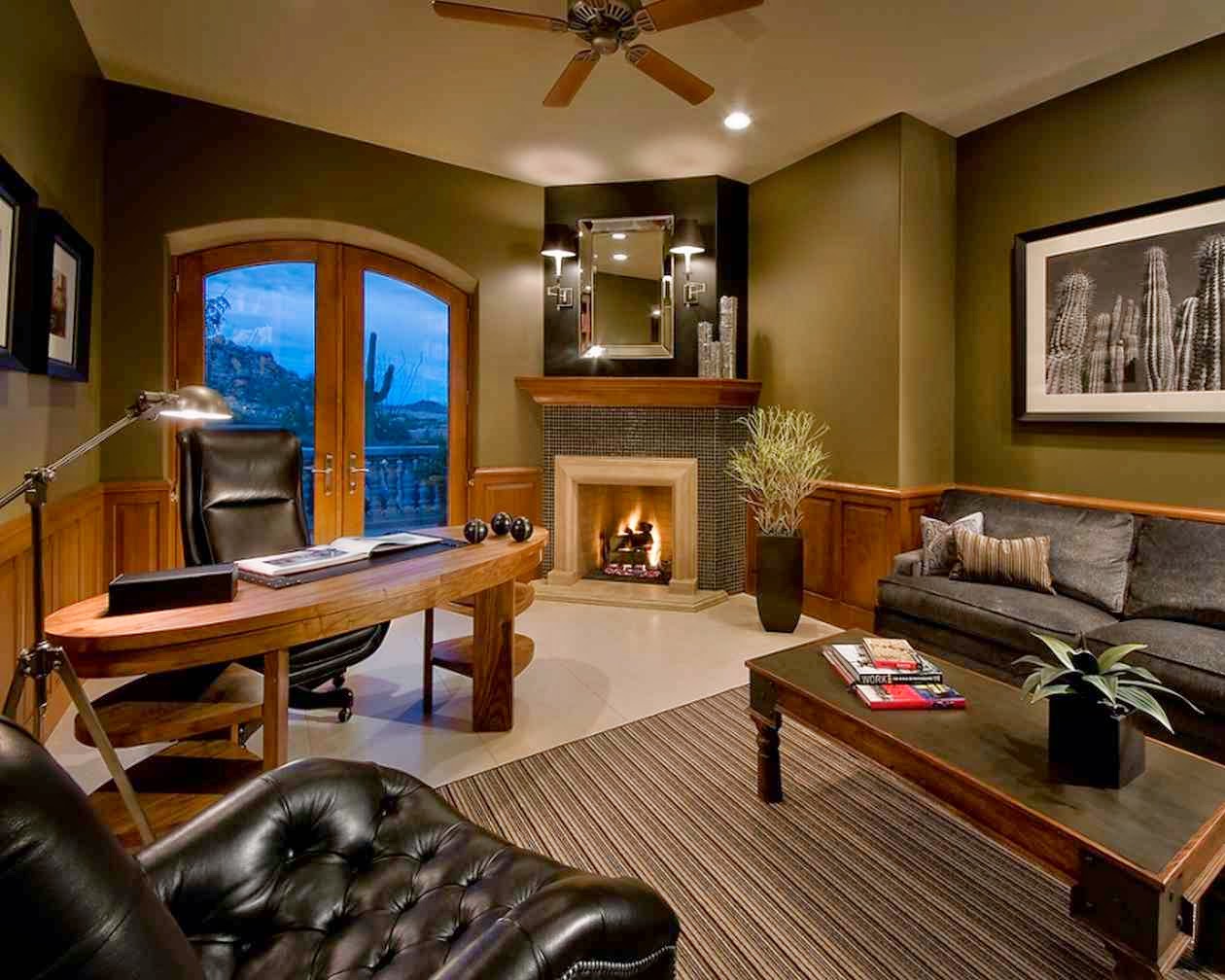 Anyway, mine is my office. This first pic is my idea of a perfect office in which to create all my books. In reality, I use it to store all our files for important papers, my husband's clothes closet, it's where I watch TV, read, keep special knick-knacks and memorabilia, my husband sleeps in there on the daybed when our grandson stays over, plus it's where I keep research books and write. The final insult is it holds all the items from the whirlwind until I get around to putting them away. It really is a lot for a 10x12 room. 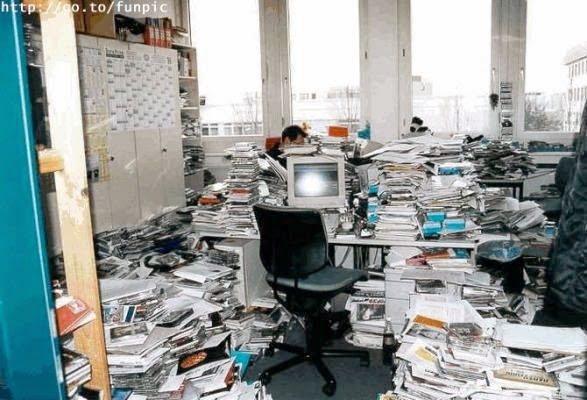 When the Hubs goes in there, he always asks if I'm ever going to pick up. Well, I would if I had another room to store all the stuff. <grin> I don't think my office is as bad as the pic I found , but he usually asks for a road map or a whip and a chair. He's such a comedian. 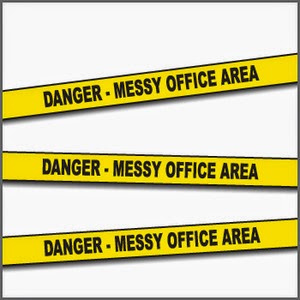 I fully expect him to come home with a roll of police tape to mark it off limits.


As I said, I don't think my office is as bad as he thinks it is. I know exactly where everything is and can find any item fairly quickly. I've seen other writers offices and, I don't think mine's any worse than most. Below are "Before" and "After" pics of the real office. I almost didn't share so try not to judge too severely. 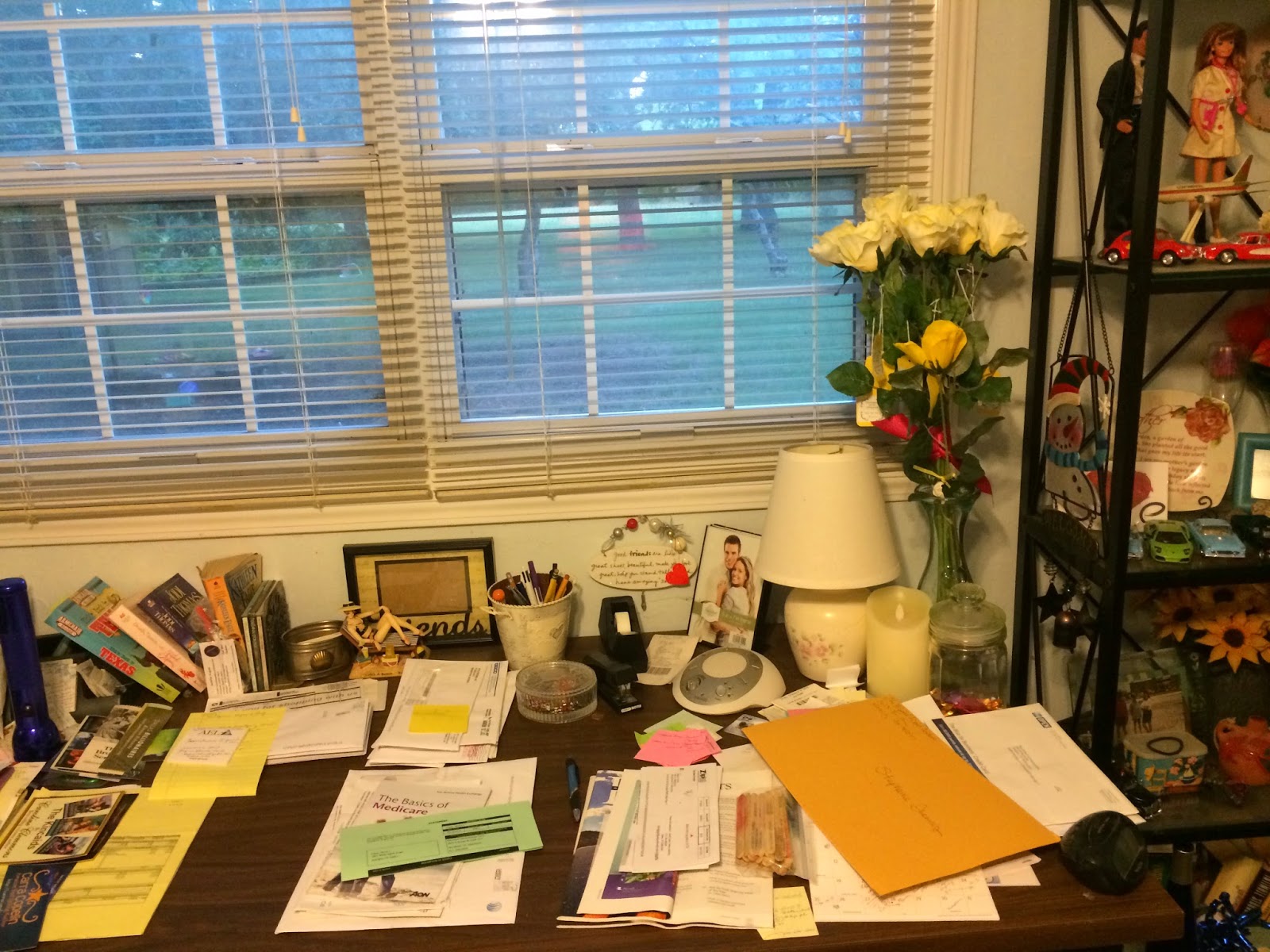 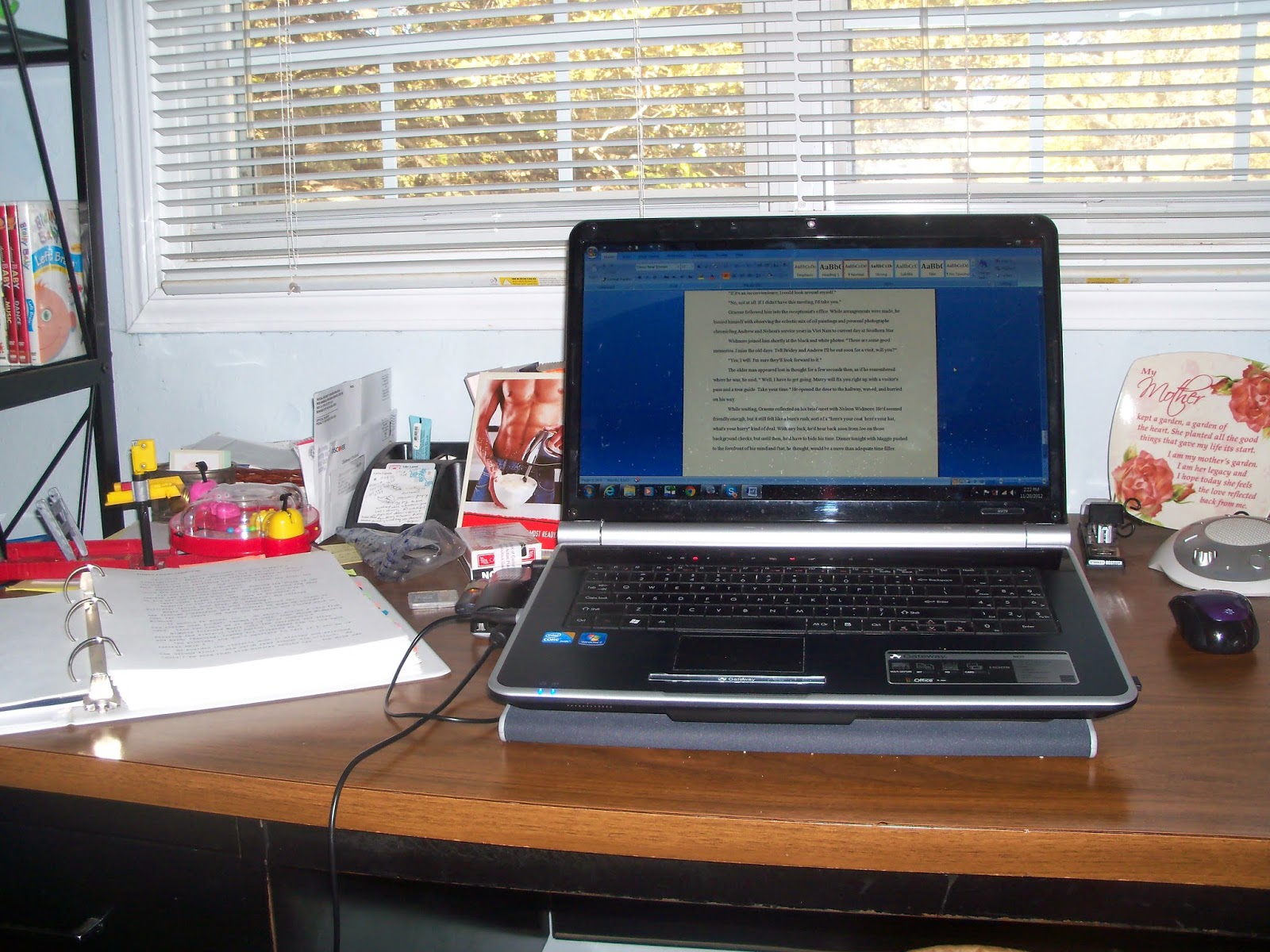 I swear everything on top of that desk is important.

But I do admit it's much easier to write without the clutter. Sigh, someday.

At any rate, I have managed to complete my first western historical novella regardless of the mess in the office. It's titled, KATIE AND THE IRISH TEXAN, The Texas Code Series, The McTiernans, and will be published on June 27th. 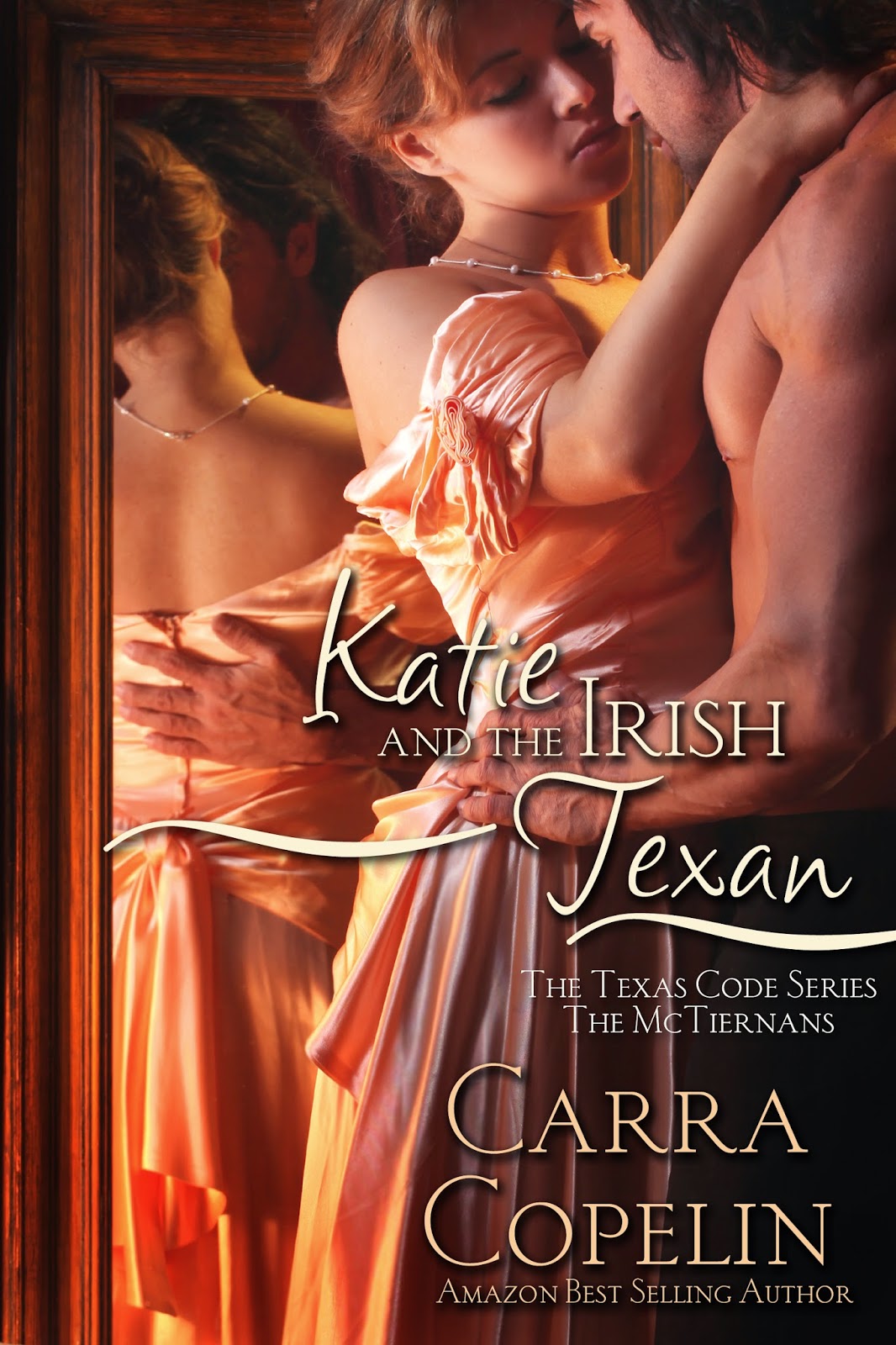 Well, that's it for today. You know, maybe I will take a swing at picking up the office. How fast do you think I can add on an extra room??

Remember, I love it when you chime in, and don't forget to sign up for my newsletter on my website, http://carracopelin.com.