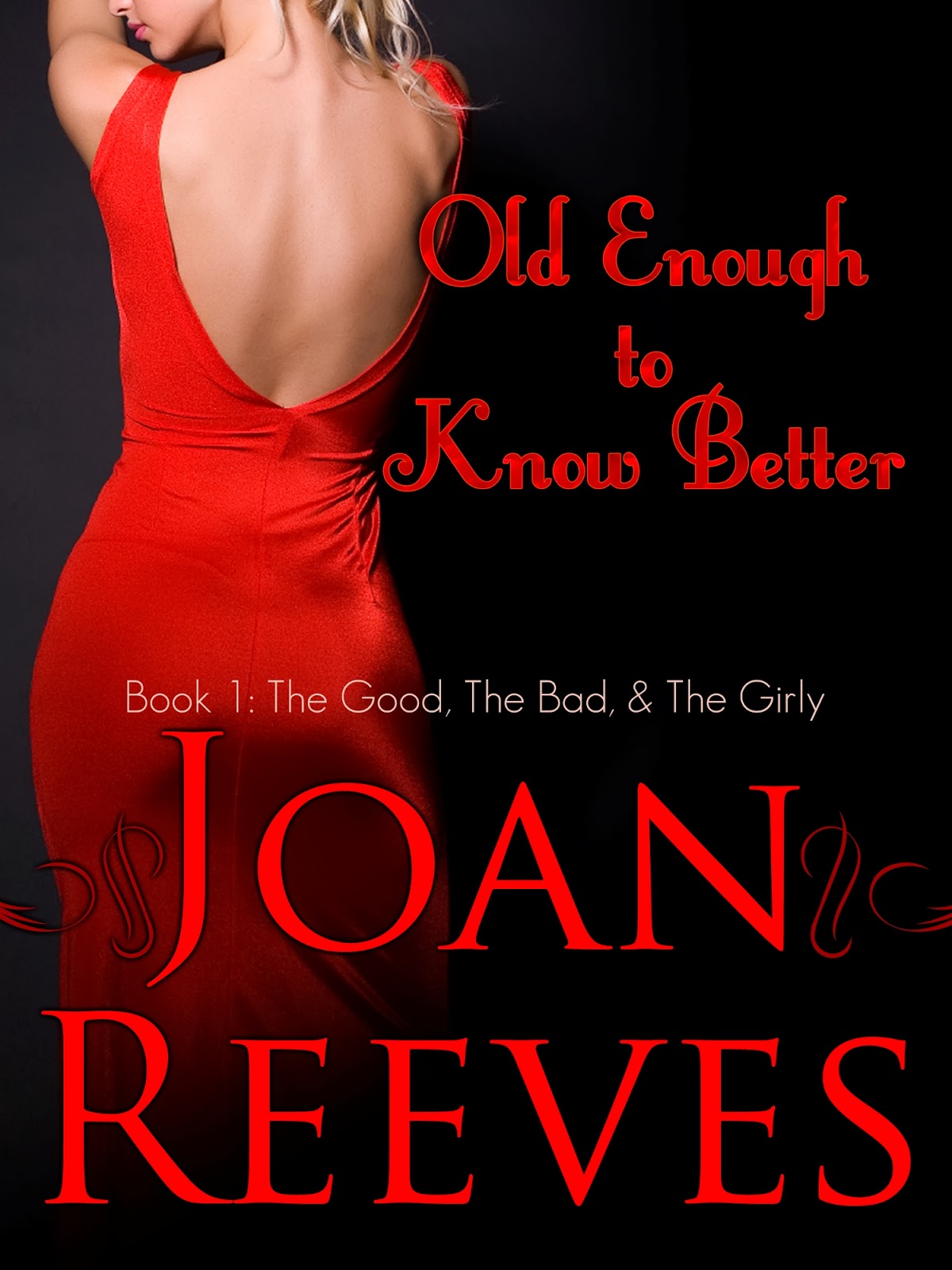 Often, when someone decides to write a book, she or he is a bit hesitant about undertaking such a monumental task. Many would-be novelists first want to know what the rules are. I mean there are rules for everything. If you want to play soccer, you first must know the rules. If you want to play bridge, same thing.

Life Is Full of Rules

Just about everything in life has rules so writing must. Right? A lot of people hate rules. Some people bill themselves as rule breakers. Unfortunately, I'm one of those rule followers. I stand behind the line at the post office and don't advance until called. I don't walk on the grass. So many mundane rules.

When I first started writing, long ago, I wanted to know the rules. I read that the first rule is write what you know. That's standard advice, and it's pretty good advice, but I learned something along the way that's even more important. What you know doesn't necessarily mean facts or knowledge about a special subject.

Write What You Know

Or course, if you do the research, you can write just about anything, but will it be believable? What gives it authenticity? It's not the facts and the research. I think it's the emotional truth you bring to your characters.

Believable fiction doesn't just come from getting the facts straight on your information plot. It comes from finding the underlying universal truth – the emotional truth – that is as real for an American woman as it is for a Frenchman or a Japanese mother or whomever. Believability comes from the honesty and recognition of the emotions at work in the characters.

Emotional truth is recognized on a subconscious level, but it's that which makes fiction come to life. When done well, it's what makes a reader say your book "spoke" to her. It's what makes books popular.

Writing what you know – the emotions you feel when hurt, scared, angry, lustful, or happy – is even more important in fiction because without that truth, your fiction will never succeed. You might be able to fake expert knowledge in an information plot. You can't ever fake emotional truth and get away with it.

That's my one and only unbreakable rule with every book I write.

My contemporary romance Old Enough To Know Better has information plots about artisan cheese making and wine making. It also has a heroine who has been hurt by the men in her life. She's a woman determined never to get involved again. That could pretty much describe every woman who has ever had her heart broken. That's the emotional truth.

You can find Old Enough To Know Better at all the ebook sellers including: Amazon, iTunes Books, Nook, and Kobo. The audio edition is available at Audible and iTunes.

***
Joan Reeves is a best-selling author of contemporary romance. Her books can be found at most ebook sellers and in audio at Audible and iTunes.
Posted by Joan Reeves at 4:00 AM