What's A Cover All About

If you've seen my covers, you know I'm a fan of attention-grabbing covers. I like 'em sassy!

2014 has brought about a new adventure for me in the way of cover design. Something out of the blue and clearly unexpected.

I've had all of my covers professionally shot utilizing a local photographer. Recently, I was asked by a few friends to help them with their covers.

I'm not a newbie to electronics, so I thought I'd give graphic arts a try. It's like crack people... And I'm addicted.

Here comes the fun part: What's In a Cover?

Most folks think of what's "on" a cover, but in reality, it's the message in a cover.

That ain't so easy! As I utter under my Texas drawl.

I write Contemporary Romance and my mind is plagued by a gazillion options for covers. Right out of the gate I receive an opportunity to do a Sugar Skull themed cover for Blue Remy. I was thrilled... And terrified.

What goes into a cover relays a message to the masses. It's the first thing that a potential reader sees before they pick-it or click-it.

No pressure here people... None, naddah, nope. You believe that, right?

I took a deep breath, googled sugar skulls and fell in love. From then on, it was magical. I was creating visually about something I knew nothing about. That's because I was being inspired by what I saw, just like a reader would.

I've now learned how to do more, not just eBook covers. I'm now designing cover flats and the like while embracing cover art for all genres of writing.

As I write this, I've just put the finishing touches to my own cover for "My Confession" that will release on Valentine's Day.

I challenge you to start 2014 off with trying something new and different. You never know when you might fall in love with something really rewarding. 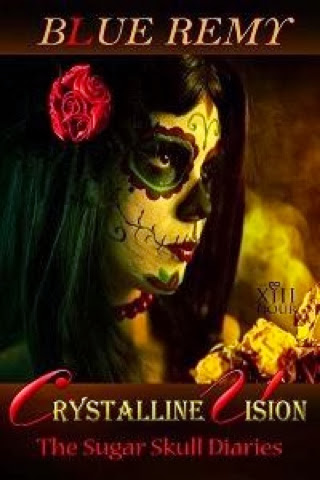 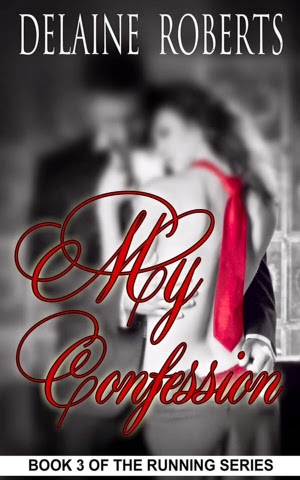