A SLICE OF LIFE 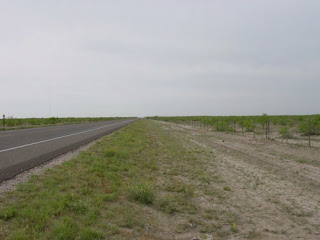 If you’re a native of West Texas, it never leaves your soul. It’s haunting, isolated, ugly, beautiful and alluring all at the same time. Some people call it the Big Empty. I grew up there and my life there is not only the most powerful memory I have, it influences me to this day. I was a “country” kid. My family were farmers and ranchers. 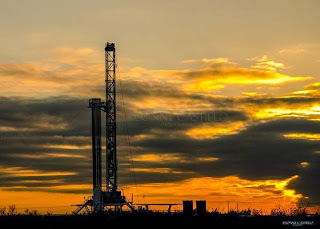 Besides drilling rigs everywhere we looked, one of the things I remember is that the only drinking water we had was what fell from the sky. Every home had gutters attached to the eaves of the house that fed into a cistern when it rained. During droughts that often occur in West Texas, everyone worried. Since I’ve been an adult and away from there, I look back on those days and ponder what we would have done if the cisterns had gone dry. There was no such thing as bottled water then. 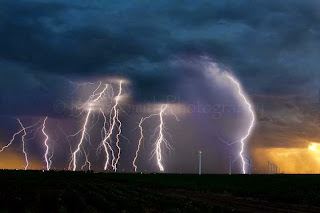 Our cistern was tall, made of thick concrete and had a large reservoir. One good thunderstorm could keep us going most of a summer. When it rained, besides the sound of rain on the roof, the pleasant echoing sound of water falling into the cistern filled our house. In fact, that sound still lives with me.

We *never* used the rainwater from the cistern for anything but drinking, cooking and washing our hair. In my great-grandpa’s house, he didn’t even like to see us use the cistern water for hair-washing.

We had windmills that pumped water from wells, but only livestock drank it. We called is gyp water. It was cloudy and tasted salty. The only person I can recall drinking it was one of my wild aunts who lived in the city and would show up for an occasional visit. She always put a jug of gyp water to chill in the refrigerator for her to drink during her visit. My grandmother thought she was crazy.

The gyp water ate up plumbing so rapidly, it was almost easier to do without it. It wasn’t that good for doing the laundry either. When we gathered the dry clothes off the clothesline, the pants and towels in particular would be stiff as planks. We didn’t have white blouses because after a few washings, they would be tan. Gyp water wasn’t great for watering grass or plants either, but there was no other choice.

Occasionally, we would draw a bucket of water out of the cistern and a dead bird or animal would be in the bucket. I can’t remember if my grandmother boiled the water. I just remember that we thought nothing of it. We had to drink it.

Even now, West Texas is challenged by a lack of good water.

No doubt all of you have childhood memories that are indelibly attached to your memories. Which ones do you think about the most? Which ones influence your life, even now.

This memory of life in West Texas takes me to the latest e-publication I’ve uploaded. It’s a 3-book set called The West Texas Series. 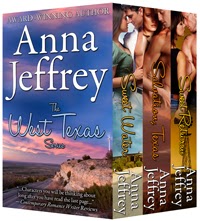 These three books, SWEET WATER, SALVATION, TEXAS and SWEET RETURN are all set in fictitious towns sort of in the middle of West Texas, somewhere between Dalhart and Alpine. It was fun writing about locales I know so well. The stories are romances, but I tried to weave the setting into them so the readers can experience it.