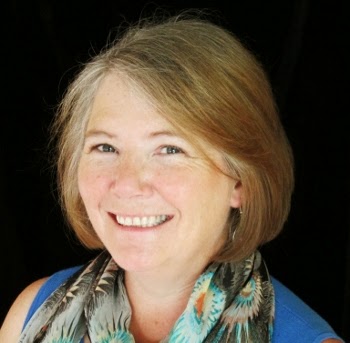 The book I'm currently working on is the third in an action adventure series. I originally toted the series as action adventure. When the first book, Secrets of a Mayan Moon, was finished, it was hot and steamy and not just because it was set in a Guatemalan jungle. The hero and heroine in the book had a combustible chemistry I couldn't ignore.

This combustible chemistry ended up making the book more an action adventure romance and less the action adventure with romantic elements, I'd started out to write. There's nothing wrong with the book being hot and full of romance, with the perspective that it could also be called a romantic suspense, and therefore, I was able to get more readers, particularly romance readers, to take a serious look at the book.

Then the second book came along. It was a fun book to write with the heroine of the first book now having an added occupation that put her in the thick of the DEA hero's assignment. In Secrets of an Aztec Temple there were many scenes where the two were apart, doing their own thing, and then coming together not only because of their chemistry but the plot that was thickening. ;) The chapters of only one character's point of view without the other main character around, made this book more like my initial idea for the series. Which brought this book back to my original, action adventure with romantic elements.

Now, I am working on the third book of the series Secrets of a Hopi Blue Star. After writing the brief synopsis which lays out the plot points, this book will have even less interaction between the hero and heroine. Making it more along the lines of an action adventure book. The hero and heroine start the book with a heated scene and they separate one going to the NE corner of Arizona and the other to the Arizona/Mexico border. Then they meet up a couple chapters later for a steamy night and then go their separate ways once more for the rest of the book until, the end. There will be scenes with both characters, but more with the heroine. After all, the series is titled: Isabella Mumphrey Adventures not The Isabella and Tino Adventures.

Do you readers feel disappointed if you start a series and the book is hot and steamy romance, then as you read more books int eh series with the same characters the romance gets less and less lines on the page?

Blurbs for the two published books in the Isabella Mumphrey Action Adventure Series:

Secrets of a Mayan Moon 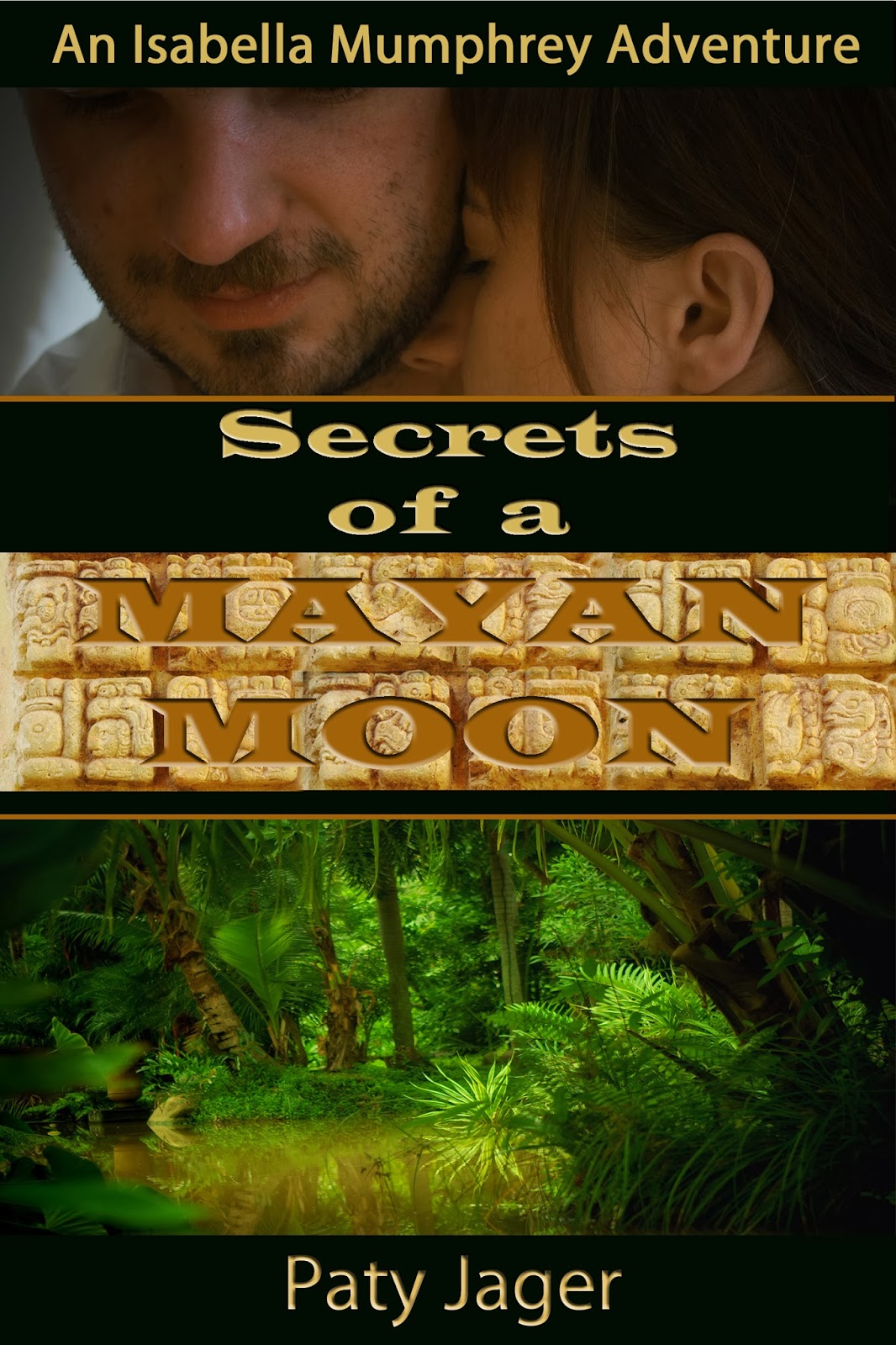 Child prodigy and now Doctor of Anthropology, Isabella Mumphrey, is about to lose her job at the university. In the world of publish or perish, her mentor’s request for her assistance on a dig is just the opportunity she’s been seeking. If she can decipher an ancient stone table—and she can—she’ll keep her department. She heads to Guatemala, but drug trafficking bad guys, artifact thieves, and her infatuation for her handsome guide wreak havoc on her scholarly intentions.

Secrets of a Mayan Moon is available at Windtree Press, Kindle, Nook Kobo .

Secrets of an Aztec Temple 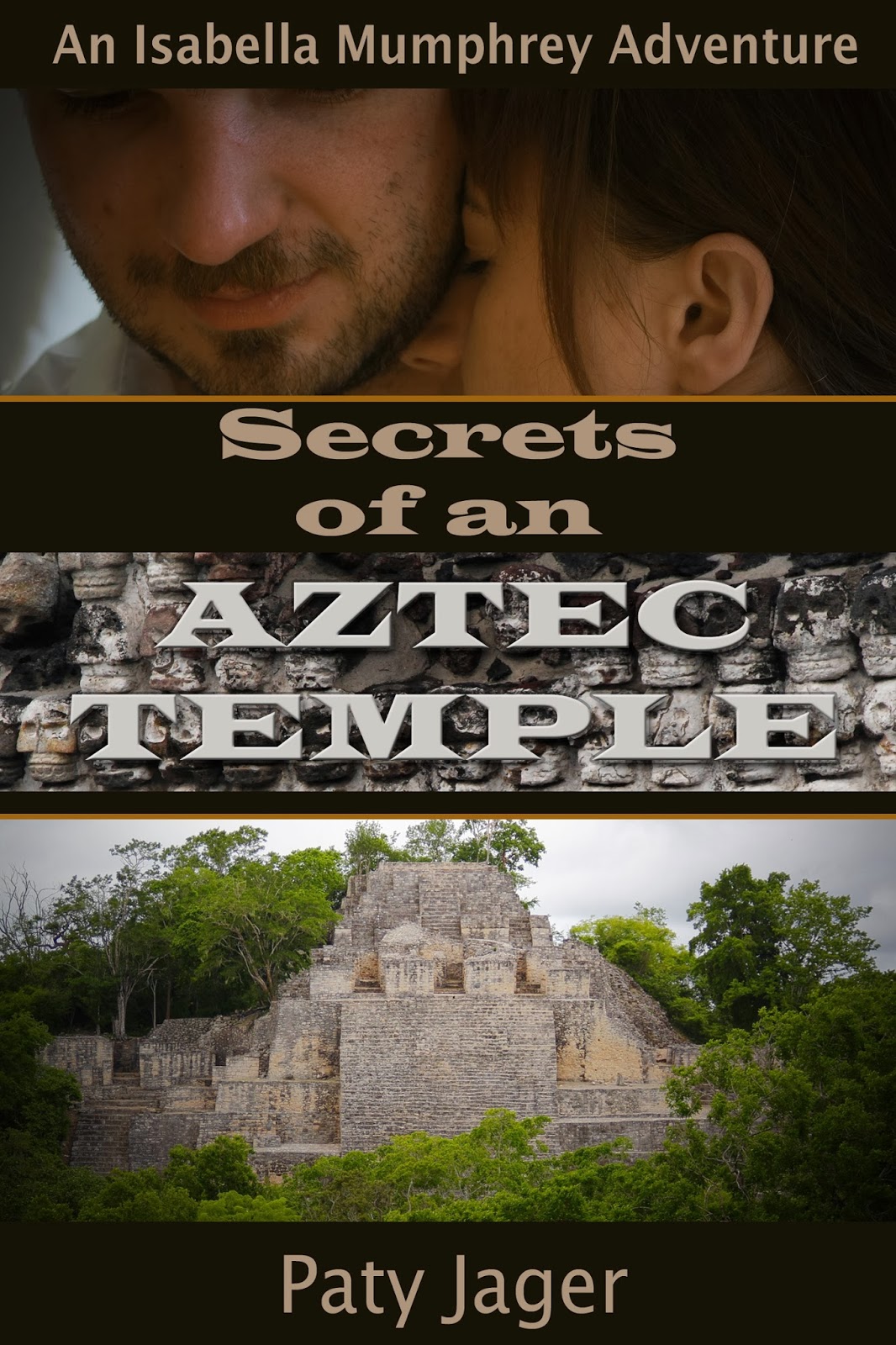 Revenge is not always sweet…

Isabella Mumphrey can’t leave a puzzle alone. This time she attempts to use her anthropology knowledge to uncover who is stealing priceless artifacts from an Aztec Temple in Mexico City. She believes the discovery will prove her worth to the World Intelligence Agency.

Tino Constantine is also in Mexico City. He has infiltrated a drug lord’s organization to find enough evidence to not only prove the man’s illegal activities, but to bring him down for numerous deaths. Namely those of Tino’s family. When the love of his life, Isabella, strolls into his enemy’s home, Tino is challenged with the choice of saving her or fulfilling his revenge.

Secrets of an Aztec Temple is available at:   Windtree Press     Nook    Amazon     Kobo