THE SPIN OF THE WHEEL, ROLL OF THE DICE – AND DETOURS OF WRITING A NOVEL 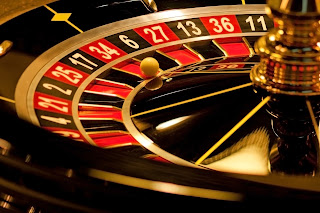 Writing books seems easy for many published authors, especially those whose fertile imagination and superpower speed result in as many as 3-4 book releases a year. Seriously, how the blankety-blank do they do it?! Much as I’d like to think they drink a secret potion, one must strive to think logically. 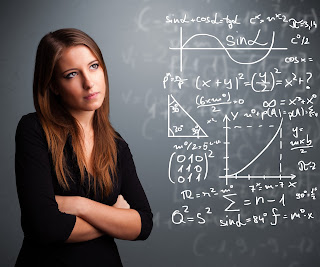 Perhaps they have the whole process down to a scientific formula or mathematical equation whereby the square root of ‘x’ (in this case writing) multiplied by fractions of plot and voice, combined with some unknown quotient thence equals a completed novel in so many weeks or months? Well, all I can say is that if math is involved, I might as well give up my writing career right now.

Maybe it’s simpler than math (let’s hope!), and one need only apply imagination and acquired writing technique with focus, self-discipline and time-management skills. Well, I do have imagination and some writing ability, but as for focus, self-discipline and time-management…um…not so much. Essentially, much as I might try to be focused and disciplined, things (some small, most others large) distract me. LIFE especially (much as I love it!) has this rude way of interrupting my solitary writing time with something that must be dealt with immediately – and only by me. Mind you, no one else in my family can do it. Let’s just say, I’m gifted that way. It’s a curse, but I digress…

For years I struggled with the desire to become a more proficient, prolific writer, to test my endurance and push myself to learn the most efficient method to write a book. Well, after extensive research, I’ve come to the conclusion that every writer has their own method for writing a book, and what works for someone else may not work for you.

Some writers employ methodical, detailed plotting before they ever type ‘Chapter One’. Some write a brief outline then type the book’s first draft like a cowboy riding 'hell bent for leather' into town after months on a cattle drive. The idea for them is just to get the story on paper. They then go back and fix grammar, sentence structure, add research or embellish details to form the second draft. This process continues until the final polished draft is completed. 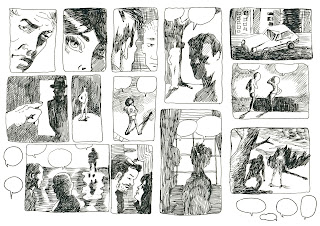 Others storyboard their entire book (like a director does for films) – scene for scene – then go back and add in emotion to tie each scene together. Some are a ‘pantser’ and formulate the basic book premise and characters in their mind for a spell then construct the novel from beginning to end in a linear manner while still allowing themselves to explore different plot avenues or unexpected twists that might spring up. I happen to be a ‘pantser’.

Just as each writer must have their own literary voice, I believe each writer creates to their own internal beat or rhythm. Still, chances are no matter how fast or slow they write, they will each encounter a detour or roadblocks along the way. Important research especially for a historical novel can be a major detour. And detours -- or just taking an impulsive exit to explore a new plot thread -- can cause delays.

For example, a writer might find that halfway through the book, the plot doesn’t work or some secondary character becomes so intriguing, you start giving him more lines. To be honest, I often think of myself as a writer-director and the characters in my books as actors, and some of them can be quite vocal about the size or importance of their role. They whine and complain; the alpha males usually argue. I try to tell them I’ll give them a bigger part next time, but it doesn’t always work. Then there are some who just don’t like the script at all. I actually had a character keep insisting she was a YA heroine just trying to find herself and wasn’t ready for serious lovey-dovey romance. Actually, she was right. 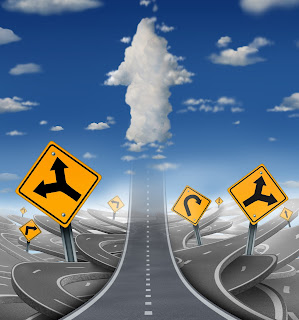 In any event, I thought I knew all about the detours that distract and complicate the writing process for me, but I was wrong. I started out writing historical romance set in Regency England then expanded to the American West. Then, thanks to that pesky teenage heroine, I came to a fork in the road that took me in the direction of YA fiction. Okay, fine, I can deal with this. It’s still historical fiction. Then, lo and behold, whilst writing the second book in my Windswept Texas Romance series set in the American West of the late 19th century, and writing and editing a gothic YA historical series set in Regency England, this sci-fi/fantasy/adventure trilogy that I worked on while a student in the 80s suddenly resurfaced and rather insistently pushed all other projects aside. To be honest, it has been sitting in a box for 30 years.

You may have heard writers say their books are like their children. Well, what I am going through right now is like having several very little children demanding my attention, constantly saying, “No, look at me! Work on me! It’s my turn now!” 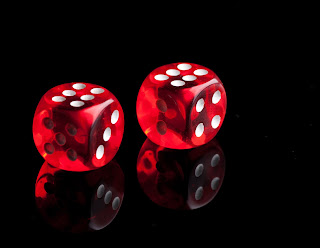 Hence, the roulette wheel and roll of the dice analogy to this post. In addition to trying to remain focused and discipline my writing time on a daily basis, which includes but is not limited to avoiding social media sites and any contact with the outside world, I now have to spin a roulette wheel of sorts and pick which genre I am going to work on. Do I focus on just one or try to give them all equal attention and writing time each day? After all, trying to work on all three genres might prove disastrous. The historical paranormal takes place in Texas during the late 19th century, so the dialect of its characters, research and setting is a far cry from the same elements of the gothic YA which takes place in Regency England. As for the sci-fi/fantasy – well, clearly, it’s out of this world.

Trying to immerse myself as a writer into the setting of each book and be consistent with which voice and dialect to use requires lots of caffeine and no small amount of M&Ms.

In any event, that’s where I am today – caught somewhere between having a real life and an imaginary teleport device traveling through various times, locations, assorted characters and plots – none of which are the same.

For all your lovely dear readers out there, who may or may not be curious as to what I am up to – or why it takes me so long to write – there it is – in a nutshell. I write when and where the story takes me, and often how the characters speak to me. The method that works for me is not speedy, and I have to remind myself this is not a race. Still, I do understand that you must strike while the iron is hot, and get those books out there lickety-split to the people, etc. I appreciate that some readers may get bored waiting for a new book, but I believe readers will never tire of reading a good book.

Ultimately my goal is to create something that will be original, meaningful and unforgettable, a book you will want to keep and return to again on some long winter’s night or while catching some rays by the seashore.

I’ll keep you posted on my progress and what’s up with each project, and maybe throw in some giveaways and surprises along the way. To that end, I will draw the name of two (2) lucky winners who will each receive a signed print copy of either THE SENSE OF HONOR (Historical Romance with Mystery and Suspense elements set in Regency England voted one of the 1001 Best Books Ever Written by readers of Romantic Times) or WHISPER IN THE WIND (Time Travel Romance set in the American West of 1885 which made its debut in April as an Amazon best-selling Time Travel Romance). To qualify, simply post a comment to this post and provide your email address so that I can contact you.

Happy Reading, and thanks for stopping by. ~ AKB 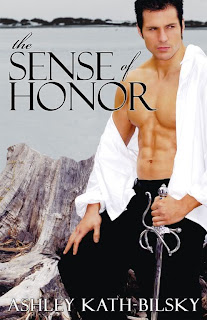 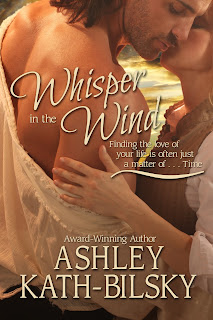 Posted by Ashley Kath-Bilsky at 12:05 AM