Writing for Love by @JoanReeves 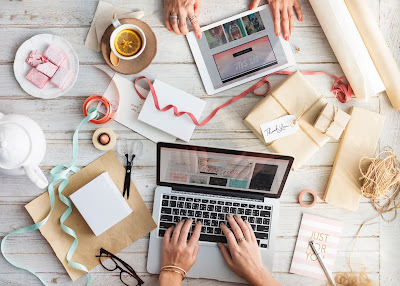 I write about Love, and I write for Love—the Love of Writing, that is.

All of my books are some form of Romance. I write (1) funny, sexy romance with a chick lit attitude, (2) edgy Romantic Suspense, and (3)  Contemporary Romance with characters falling in love when they least expect it.

I write these kinds of books because I love putting words together to create a story that resonates with the reader. Writing is my vocation and my passion.


Several years ago, I heard a University of Houston Literature professor, who was also a published poet, say that only poets wrote for the love of writing. His reasoning was that poets never make any money from writing so they do it strictly because they love stringing words together. 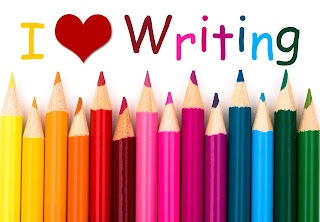 I disagreed with him then, and I disagree now. I know many, many writers who have written hundreds of thousands of words and have never been published yet they still keep writing.

I also know too many authors who write wonderful stories that sell only a few ebook copies. Hardly enough to pay an electric bill.

Why do these authors keep writing?
Because they're storytellers. Because they want to share the vision in their heads with readers.

Because, dare I say, they do it because they love the writing—selecting and putting words together to show someone else the vision of their story.

Ebooks were a game changer for Authors, and Readers reap the rewards of great books that cost less than a Venti Cappuccino at Starbucks. 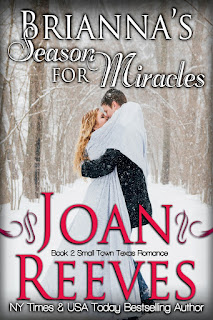 Last Christmas was the last straw for Brianna Walker. Too much whisky, too much misery, and too much loneliness. That was the unholy trinity that resulted in a very public embarrassment.

Vowing never to return to her hometown, she left for Vegas, a city where she could be anonymous instead of grist for her hometown’s gossip mill.

Brianna really hated her life. Instead of partying all night and sleeping all day, she faced the fact that if she wanted her life to be different, she had to change.

Determined to ditch her so-called friends and the seductive persona she hid behind, she vowed to do whatever was necessary so she could look at herself in the mirror without being disgusted. She knew that changing her actions wouldn’t do a darn thing to “fix” her, but she had to start somewhere.

When her father demands she come home for the holidays, she’s devastated and afraid she’ll revert to old habits to deal with social situations that have always terrified her.

Then she meets Daniel Kelly, his warmth and kindness—qualities she’d never found in any of the men she’d dated—attract her. To her surprise, she finds his intelligence, courtesy, and niceness enormously appealing—and sexy. 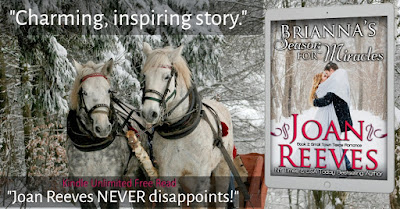 Best of all, he’s a stranger in town and doesn’t know her reputation, but she’s learned it’s safer to avoid men like him for fear she might want forever out of the relationship.

A man like Daniel would never want forever with her once he knew her true self. Knowing that doesn’t stop her from falling for him.

Daniel already knows the secret Brianna is hiding. He knows he shouldn’t complicate the situation he’s in, but the attraction between them is hot and sizzling.

What will happen when Brianna realizes Daniel has a secret too?

Brianna's Season for Miracles is a Kindle Unlimited Free Read if you're a subscriber, or buy and keep forever. 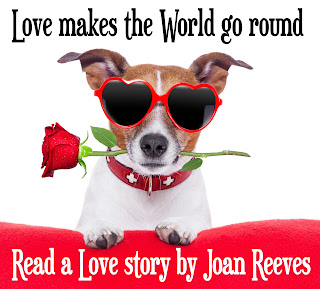 Sign up for her Mailing List/Newsletter and be the first to know about new books and giveaways.