One of the good things about being a writer is that you can wear whatever you wish to work. I work in my tiny office off the master bedroom in the back part of the house where only Hero and the cats see me. While I do want to look my best for Hero, I’m embarrassed to admit I choose comfort over appearance. This means that sometimes I work in slightly disreputable clothes.

My favorite pair of pants has recently been the subject of criticism. Darling Daughter One told me I should throw them away at the first opportunity. What? Hey, they have lots of wear left.  Maybe they’re slightly threadbare at the knees… uh oh, there’s a small hole in the leg… wait, there’re several holes. Never mind, they’re sooo comfy. 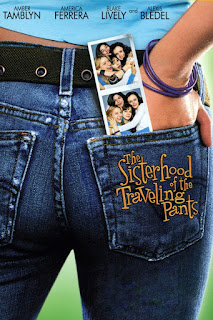 Years ago there was a movie called the “Sisterhood of the Traveling Pants”. Mine are the Stay-At-Home Pants. I tried to remember when I bought them, but couldn’t pinpoint a date. Do you have clothes that are so comfortable to wear that you keep them even though they are no longer presentable enough to wear in public?

Being a writer is such a great job. 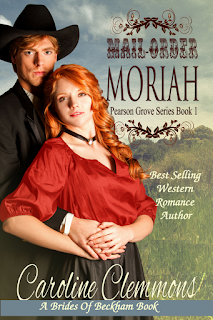 I have two books out recently. One is MAIL-ORDER MORIAH, the first book in my new Pearson Grove Series, which is also a Brides of Beckham book.

A woman desperate to begin a new life, a mercantile owner besieged by problems, and the disaster that brings them together...

Moriah Singleton faced hardship to get from England to America but met more problems once she arrived. The only solution she could find was to become a mail-order bride in far away Texas. How will she ever save enough to bring her sister to America?

After a disastrous brief engagement ended badly, Scott Ferguson sent for a mail-order bride. He needs her help in his mercantile. He hopes his wife will also be his life's helpmate.

Danger, family entanglements, and disaster await the couple. Can Moriah fit into Pearson Grove? Can she help her sister? Will their problems bring Moriah and Scott closer. Will trouble drive them apart?

The universal buy link at Amazon is http://getbook.at/MORIAH 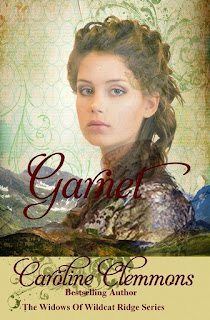 The second book is GARNET, book 9  of the Widows of Wildcat Ridge Series.


A widow with two children to care for, a bounty hunter that is badly beaten, and the crime that brings them together . . .

Garnet Chandler has lost everything. The only things remaining are her café, custody of her niece and nephew, and what little bit of sanity she has left. After the deaths of her husband and in-laws, she has made it her mission to provide for the children. When the children are kidnapped, Garnet has to find a way to rescue the last ties to her family. What she doesn’t expect is the handsome bounty hunter that comes to her aid.

Bounty hunter Adam Bennett is on his last job. He’s on the trail of a killer who escaped from prison and left a string of bodies in his wake. When he manages to catch up with the man, Adam is beaten and left for dead. Instead of dying, Adam vows to capture the killer and those that have teamed up with him, but he doesn’t count on rescuing two children in the process.

Can Garnet and Adam join forces to capture the killer and rescue the children in time? Will the children be able to stay with Garnet, or will the grandparents take them from her? Can Adam teach Garnet that even though she thinks she doesn’t need a man, having one isn’t all that bad?

The universal buy link at Amazon is http://getbook.at/GarnetWOWR

Posted by Caroline Clemmons at 12:17 AM