Accountability
by
Carolyn Hector
I love to start with the accountability I try to hold my boys to. If you do something wrong, own up to it. The punishment for lying is a lot worse than just confessing to the misdeed. Case in point, the same 14-year old with the guinea pig incident.... witnessed something at school. The incident could have cost a worker his job. Z turned in an incident report taking up the side of his friend. The principal called us in to have a talk with him with us there. Turns out, what he saw and said in front of the principal was something completely different on the paper he wrote. The worker is fine...BUT when we asked Z why he said something different in the paper.. he said he didn't write it, his friend did and he only signed his name to it without reading what it said.
*Le Sigh* Perhaps it is time for new friends who uphold you rather than bring you down, eh?

Speaking of friends and accountability.... 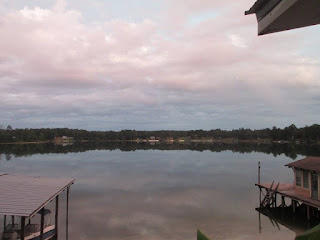 Right about now I’m sitting in a house on a lake with my fellow writing gal pals.
Of course I’d nevvvver tell the secrets of the Lake House…. Not really. But I will say.. these writing sprints are keeping me in check. I was winning at one point but Jillian Chantal beat me the last go-round.

So this blog is going to be uber short because we have another sprint coming up. Hi-jinx are sure to follow.

I guess what I want to say is,... always surround yourself with greatness.... I keep trying. Hopefully it will rub off on me and I'll be great too. 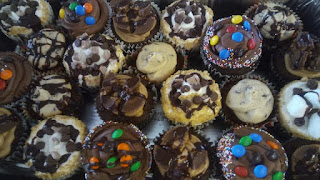 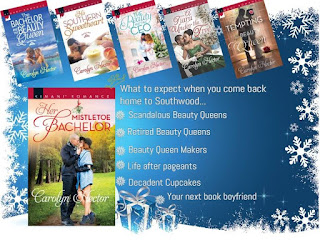