How About A Kiss? 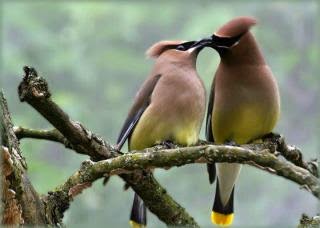 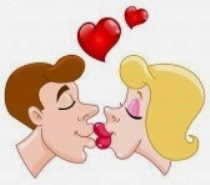 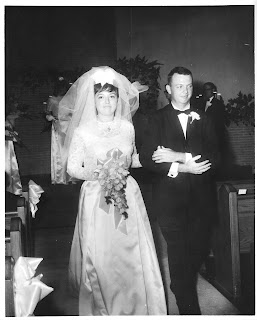 Thanks for stopping by today and hope I sparked some good memories,
Carra