SETTING GOALS OR NOT?

What did you do for New Year’s Day? Our family had a quiet celebration—of course eating black-eyed peas for good luck as is customary in the South and Southwest.

What’s on your schedule for this week and for 2017? Do you make New Year’s Resolutions or set goals? I set goals. This year I have a number of books I’m eager to write and publish.

Last year, I published eleven books, which meant I failed my goal to publish twelve. With all the family drama such as our daughter’s prolonged recovery from four surgeries in the past year, though, eleven was good for me. On top of that, we had other illness, a car wreck, yada yada as everyone else endures. My new goal is to publish ten romances in 2017. We’ll see if I make this goal. 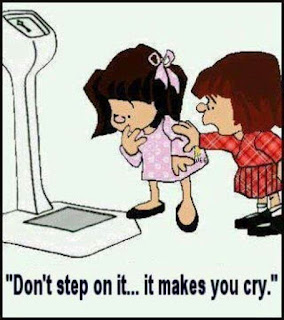 Another goal is the same as always—to lose weight, especially the pounds I added between Thanksgiving and Christmas. Whew! I can’t resist yummy food and there was plenty of it in our house. Hero does the cooking, and he indulges me with my favorites. However, I easily resist exercise, which I hate with a passion and always have. This year, I have to find a happy compromise. 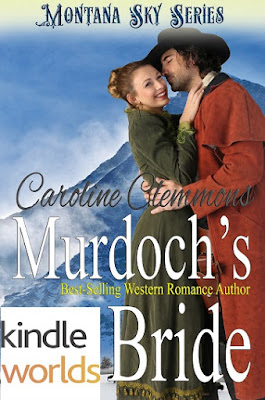 In case you missed the news, my last release of 2016 was MURDOCH’S BRIDE. This book is set in February of 1887. Here’s the synopsis:

Stranded in the snow…

Charity Kelso is accompanying her fussy Aunt Edwina from New York to Oregon when their train is wrecked and the passenger cars burn. Sweetwater Springs, Montana doesn’t have a hotel, so passengers are parceled out to townsfolk’s homes. No one wants anything to do with complaining Aunt Edwina. That also leaves Charity and their newly widowed friend Amelia nowhere to stay until the tracks are repaired. A new blizzard is headed their way, so what are they to do?

Logan Murdoch and his brother come to Sweetwater Springs to restock before the next storm arrives. Against Logan’s better judgment, the sheriff convinces him to take three stranded women to Murdoch Ranch. Other than their housekeeper-cook, no woman has set foot in the Murdoch home in the twenty years since Logan’s mother abandoned them. He doesn’t expect his father to welcome these unwanted female visitors.

Both Charity and Logan are surprised at the events that unfold. How could this have happened?

Thanks to each of you who bought any of my books and who took the time to leave a review on Amazon and/or Goodreads. I look forward to your friendship continuing in 2017.

For now and in the coming year, I wish you abundant good health, prosperity, and peace.