Networks and the writer 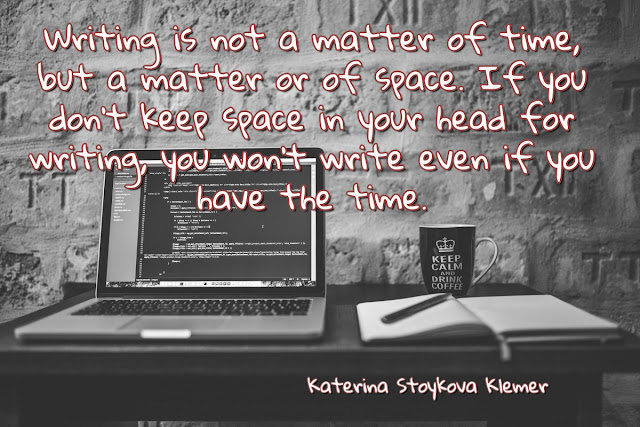 Last weekend, we were in town picking up molasses/protein tubs for our lambing ewes. While waiting for loading (they are heavy), I surfed radio stations and came on NPR with condensed TED talks on the subject of networks-- tree roots, a body's cells, and finally human networks. The speaker, Robin Dunbar, had studied from Neolithic villages to our modern communities and made the case that 150 people is the most humans can tangentially interact with at one time. For intimate friendships, the number is reduced to five. As our community enlarges, our connection to individuals becomes looser. 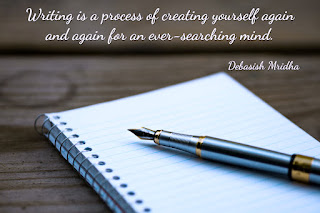 Recently I'd been thinking about my own networking and use of time in social media. Writing is a very solitary profession, but we are told we need networks at the least to market our work. Facebook can be a big time consumer or take very little time, but how many people can we really interact with there and does that kind of friendship, where there might be thousands of miles between, serve the same benefit as one in a neighborhood? 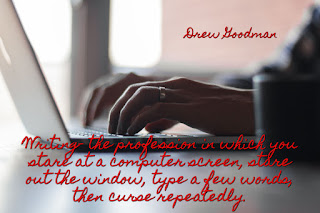 Looking at my own use of Facebook, I find it valuable in a social sense because I live in a rural area without much contact with people-- let alone other writers or those who would read my romances. When I go to Facebook, it's usually not for long at a time, but it lets me see how those on my friend list are doing. There are only a few where I do more than 'like' a post-- receiving about the same level of connection from them. Five is probably about right for those I know more about their lives and they mine. I feel less guilty, that it would be so, after listening to the talk.

Especially as a writer, I like what Facebook offers where I can meet readers, hear from writers in my genre, learn their problems or successes and learn about tools I might never have found any other way. Concern for a more physical network is making me wish for those where I can sit down with a cup of coffee and be at the same table and where a hug is not just a *hug*. It might take moving from the farm though, and  I don't much favor that idea... yet.


[These memes were all created from Stencil with their images and quote options. I learned of Stencil through Facebook friends.]