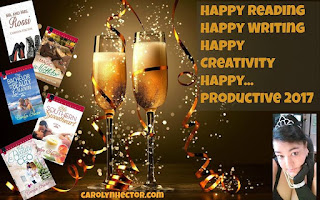 I'd like to send a special thanks to Joan Reeves for including me on her blog last month. I tried to give away a few books ... but I think most people prefer digital copies these days. But alas... I survived! 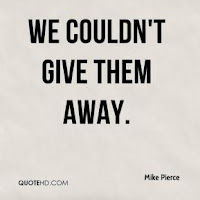 Resolutions---  Caroline Clemmons is going to try and write 10 books this year. 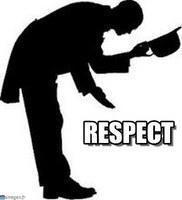 I wish I had the fraction of her talent. … I’ll settle for writing at least 3 books.

Book 1-is on a deadline for Feb a Christmas story ….(you'll see below) 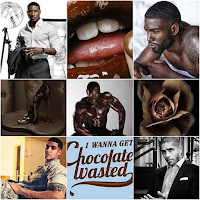 Book 2-is the 2nd  book in a 5-part series (I think I need to start this off as book 1.. because the first book received a rejection, an “ehhh, his career isn’t desirable”… and a no-word at all. 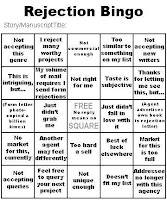 But hey! I’m learning to brush off the rejection quicker than before). … 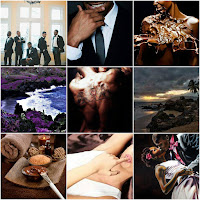 Book 2 of this series has my beta reader on the edge... let’s just say if I don’t finish it, she might hurt me…. (lol… she just poked her head in my office and asked where her book was) 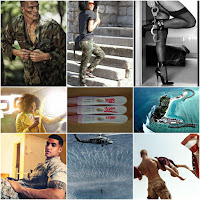 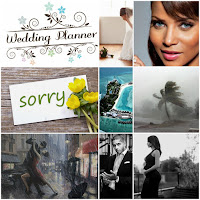 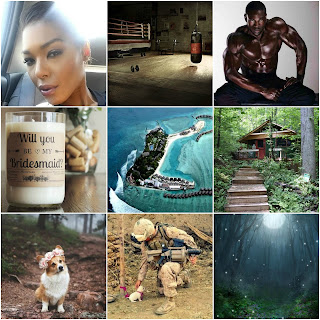 Book 3- is a 4-part series about a set of sisters/cousins in non-traditional fields of work for women. 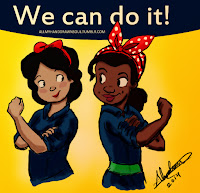 So what do I have in store this year?

The Beauty and the CEO (Once Upon a Tiara)

Undeniable chemistry
Makeup artist Zoe Baldwin can't believe the gorgeous guy she flirted with on the way to a job interview was her potential boss. So when Will Ravens, CEO of his family's cosmetics company, tells Zoe her innovative approach isn't right for his brand, she agrees to work alongside him at a beauty pageant to prove her skills. But where there are sparks, there's certain attraction…
Will is fighting to keep his family legacy afloat. He's going back to basics at Ravens Cosmetics, leaving no time for romance or Zoe's avant-garde ideas. But despite his intentions, he finds himself falling deeper under Zoe's sensual spell. Amid the chaos caused by company sabotage, can both their career dreams and passionate fantasies come true?
Pre-order today!
Amazon http://amzn.to/2d4L9E8
Barnes & Noble http://bit.ly/2dhxK8p
BAM! http://bit.ly/2cHPxq1
KOBO Books http://bit.ly/2d2fzEf
iBooks http://apple.co/2cpaNTk
Google Play http://bit.ly/2d07Kkc

A Tiara Under the Tree (Once Upon a Tiara)

The ultimate prize this Christmas…
Former beauty queen Waverly Leverve can barely show her face in public after an embarrassing meme goes viral. But now fate and a misdelivered pizza have brought her dreams back to life. Gorgeous bad boy turned business mogul Dominic Crowne wants to sponsor Waverly in a pageant scheduled for Christmas Eve. Waverly vows to keep their arrangement purely professional—but soon their arrangement quickly takes a sensual turn…
Dominic knows that his golden touch can fix almost anything—including Waverly's tilted tiara. Against his own will, Dominic is mesmerized with his stunning new client. He's falling for the pageant princess and the vulnerable yet sexy woman within. But when Waverly's ultimate goal finally comes within reach, can he help her achieve professional redemption and find his Princess Charming under the mistletoe?

Pre-order A Tiara Under the Tree here

Alright y'all... I'm out for now. Happy Reading. Happy Writing!