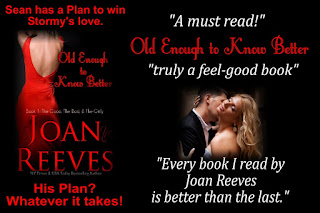 Next week is the book birthday of my older woman/younger man romantic comedy Old Enough to Know Better.

I'm celebrating the event with a Giveaway.

Up for grabs are 3 prizes: a $10.00 Amazon Gift Card, a Journal, and an audio edition of Old Enough to Know Better. 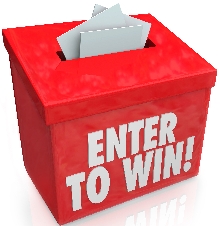 To be eligible to win, do any or all of these
things: 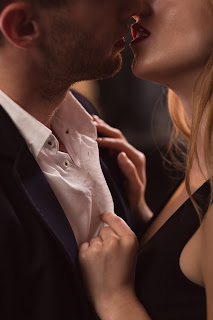 About Old Enough to Know Better

Stormy needs a new start even though she doesn't admit that to herself. She's hiding from life and scared of making another mistake.

Sean wants to be her new beginning, but he knows he’s facing a serious challenge because Stormy is determined to have nothing to do with him. Why? Because her track record with men sucks. She’s haunted by the mistakes she’s made. Sean has a plan to win her heart. His plan? Whatever it takes!

The Writing Of This Book

When I wrote Old Enough to Know Better, I used a literary motif. A motif is an object or idea that repeats itself throughout a literary work. I admire books that successfully incorporate a motif of some sort.

An example of this is Texasville by Larry McMurtry. I love the way McMurtry used the slogans on tee shirts Karla wore to build characterization for her and Duane, her husband, as well as to indicate moods and situations. 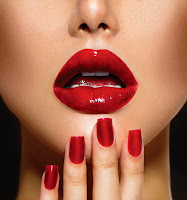 In writing Old Enough to Know Better, I placed a quotation by a woman at the beginning of every chapter. The quotation actually foreshadows the action and meaning of the scenes in that chapter.

I’ll give you a couple of examples. In Chapter 1, this quotation from Dorothy Parker appears: “There is entirely too much charm around, and something must be done to stop it.”

The chapter goes on to introduce cynical Stormy Clarkson who, despite herself, is attracted to the charming vineyard owner Sean Butler.

Chapter 2 begins with these words from Jane Smiley: “In my experience, there is only one motivation, and that is desire. No reasons or principles contain it or stand against it.”

Not only does that show the sexual tension that’s growing by leaps and bounds between Stormy and Sean, but also it is the underlying premise of just about any good romance novel ever written. 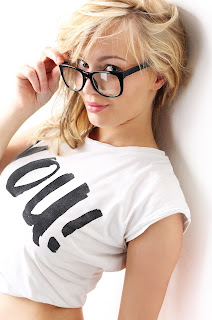 Old Enough to Know Better is an older woman-younger man story so let me leave you with one of my favorite quotations about this kind of relationship.

This was said, not by a woman, but by a man who must have known quite a lot about women. Read the full essay here:  In Praise of Older Women by Andy Rooney.

“Once you get past a wrinkle or two, an older woman is far sexier than her younger counterpart. Her libido’s stronger, her fear of pregnancy gone. Her experience of lovemaking is honed and reciprocal, and she’s lived long enough to know how to please a man in ways her daughter could never dream of. (Young men, you have something to look forward to.)” ~ Andy Rooney

What do you think about older women-younger men relationships?

Leave a comment with your email address and be entered to win an audio edition of Old Enough to Know Better or the Journal or the Amazon Gift Card.

Add Old Enough to Know Better to Your Library

Joan Reeves is a New York Times and USAToday bestselling author of Sassy, Sexy Contemporary Romance. Her books are available at all major ebook sellers with audio editions available at  Amazon, Audible, and iTunes. 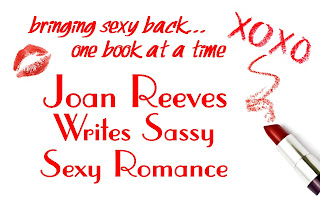