Over a year ago when my editor told me she wanted a romantic series about former SEALs suffering with PTSD, I nearly declined. First off, how could I possibly make post traumatic stress romantic? Second--and more importantly--my second oldest grandson was battling his own PTS demons. A year to the day after he returned from serving in Afghanistan, he put a gun to his head. Thank God, it didn't fire. We still don't know why, except for God's divine intervention.

Josh had texted me shortly after arriving back in the States: Don't tell anyone. I'm in Texas.

Cryptic, even for Josh. Had he been reassigned? Was he keeping the news from an old girlfriend? What? I texted back: Why? Hey, I can be cryptic, too.

I don't want anyone but you to know I'm no longer in battle. I was injured.

Tell me where you are. I'm on my way.

No. I can't handle seeing anyone. I'll be okay. I'll tell you when I'm released, but no one else can know. I need to be alone.

I was in panicked Grandma mode. Josh had always been a headstrong child and we'd butted heads many times. He said he found security in my honesty and "house rules." So what was I to do with the few kernels of information he'd given me?

True to his word, he told me when he was released, again asking me not to tell his mother. I didn't understand all the secrecy or his refusal to tell me about his injuries. I told him about the new series I was writing, hoping it would prompt him to share. All he said was "Keep it real, Grandma." 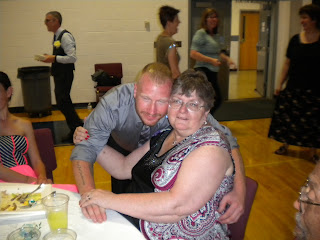 I pushed. "What do you mean." And he finally opened up. His first injury had been to his bicep where a bullet wiped out his tattoo. He lost 2 close buddies in a mortar attack, their body parts covering him. He was standing in the hole of their vehicle, manning the machine gun, when a roadside bomb blew the vehicle up, causing a severe back injury and sending him to a hospital in Texas.

Josh told me about his triggers--for instance, he can't handle riding on the passenger side of a car because that side of the road goes "Boom!" There are night terrors. Depression. Avoidance of loud noise. He's on medication and seeing a counselor. He's making steady progress. I'm proud of his efforts to overcome his internal battle scars.

"I've ordered the first book in your new series, Grandma. You better have kept it real." 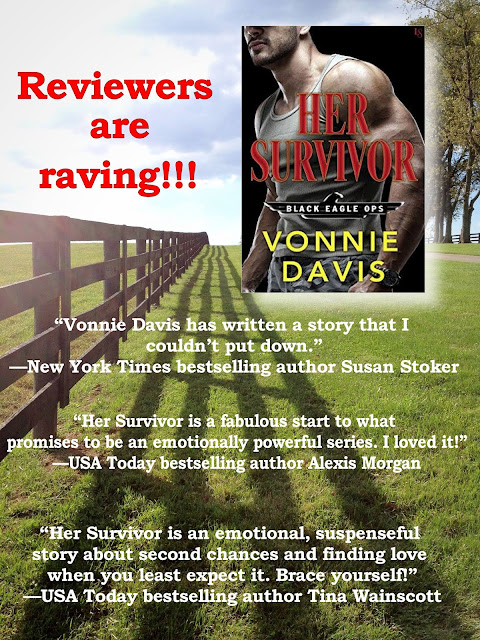