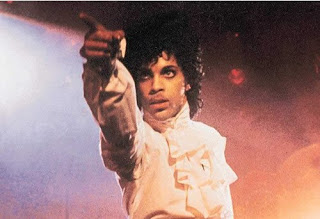 By the time this posts, it will have been about 2 weeks since I cried for the first time over the death of a celebrity. But for me it wasn’t just a celebrity—it was my childhood.
I followed the drama of Vanity and Prince before it became cool to merge the names together. I wonder if it would be Vince or Panity? Hmmm.

I equate my love for Price around the time that I decided to stop being childish and playing with childish things (Barbie went on the shelf). I went from a kid to a young lady. Maybe “lady” is a bit of a stretch. Let’s go back to the beginning. I was new to town and cute (if I do say so myself). I went from playing Barbie to being the most-hated girl in school. I was suddenly a “hoe” or “ho”… (Whatever).
Prince came into my life and helped me through this time. I embraced being the tawdry one in school. Prince introduced me to dirty lyrics. Prince brought out the dirty side in me.
My older step-sister had the album (yes, I did say album) 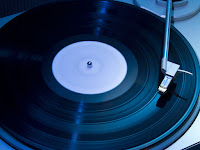 1999. When I first heard-- Let’s Pretend We’re Married! Whew! I thought I was the coolest thing in the world for knowing those lyrics.  I introduced my friends to that song.

We all sat around and tried to guess how old we would be in 1999. We were all going to drive a little red corvette.
Then comes this movie, Purple Rain. According to my friends, I looked like Apollonia. So I embraced that. I wore laced gloves. I feathered my hair like hers (as much as one could with curly hair). 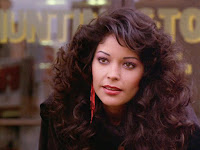 I studied the Purple Rain videos that were released. Then when it came time for the movie to be released, my parents banned me from watching it. The horror. I had to listen to my friends ... the friends *I* introduced to Prince go on and on about this movie. I could quote it before even seeing it. But when my grandmother passed away a few weeks later, my step-sister bought me tickets to go see it with a friend and took us there. (She had a party at the house that weekend as well, so I’m pretty sure that was a bribe).

To this day whenever I meet someone from Minnesota, I wonder if they’ve purified themselves in Lake Minnetonka.

(And if the person has no idea what I’m talking about, yes.. I do judge them!)

By 1986, my wild side landed me at boarding school. Prince followed. Kiss-reminds me of high school years. Young and fun.
I remember Diamonds and Pearls, and the guy I used to date. Did we want to have a boy or a girl? Ahh all the sweet love stories I wrote to that song.

Need to write a love scene and you’re stuck? Pop in Orgasm. It’s not that long, but you get the point.

I could go on and on about how his songs touched me and motivated me. Yes, I said motivated. I learned from Prince the ABC to life. Always-Be-Creating.


So with that being said, I’m going to get back to my Prince music and my 3 books I was contracted for (yay).

New book alert for the over-40 women who need romance in their lives.

After a messy divorce and Kate Braswell is left with the decision to change her life, starting with the big sacrifice of going back to school. The last thing this nontraditional student needs is to fall in love—especially with the teacher. 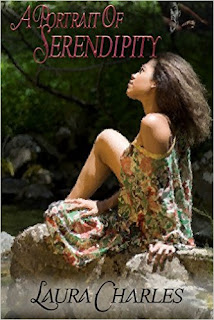 A Portrait of Serendipity 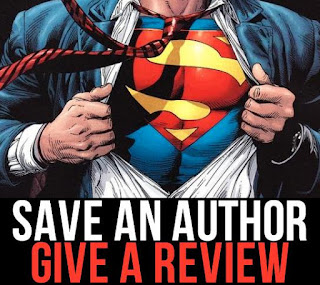 Take care for now!
~Carolyn
The Bachelor and the Beauty Queen
The Magic of Mistletoe
Mr. & Mrs. Rossi
Available for pre-order His Southern Sweetheart 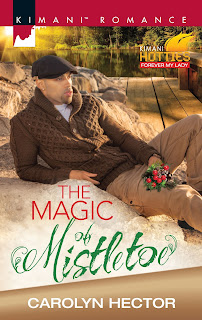 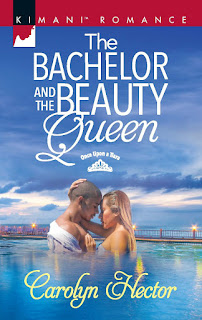 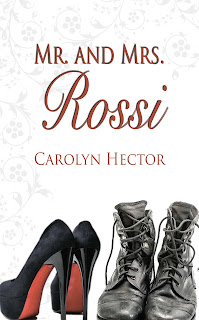 Posted by Carolyn Hector at 3:00 AM