I Feel Like I'm on a Merry-Go-Round of Writers 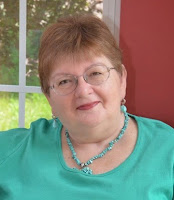 Most writers find their niche and stick to it, growing a following and improving their skills. I mean, can you imagine Agatha Christie writing paranormal romance?

Some write 2 sub-genres, say contemporary and romantic suspense. Then there are a few--like me--who have no clue what they want to write when they grow up. My writing career, short though it's been, has been on a revolving wheel of "gee, what do I wanna write next?" Now that I'll soon be writing exclusively for Random House Loveswept, I'm being told what to write or given a choice between what's hot on the market.

My first book was a contemporary Western. Then I wrote two historical 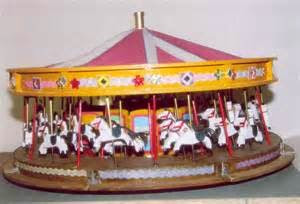 Westerns followed by two more contemporary Westerns. Some were books and some, novellas. I wrote a 3-book romantic suspense series set in Paris. Following that was a 3-book bear-shifting contemporary series set in the Scottish Highlands. Intermixed with the bears was a 3-book series of firefighters in Florida. Now, my editor wants a series of ex-SEALS with physical and emotional wounds, finding healing on a ranch.

How am I going to develop a following when I keep hopping from one type of story to another? Readers won't be able to say I love the suspense stories or the Westerns written by Vonnie Davis, because I'll have no niche. Look for me on the merry-go-round of writers. Mainly under the section marked "spiced with humor." Now, there's my niche. 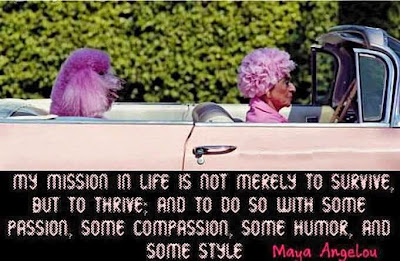