AUTHORS ASK "WHAT IF?"


I have been asked where I get Ideas for my stories. My answer is everywhere I look. And of course the two most important words to an author, “What if”. 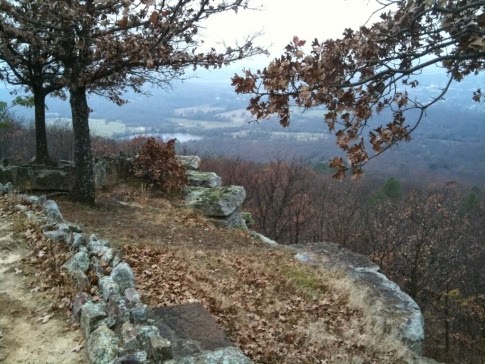 My husband and I took a trip to Heavener Runestone Park in Heavener, Oklahoma. It was a warm, overcast, misty sort of day. As we walked along the path that leads downward into a world of trees, large boulders, waterfalls and small ponds. I was entering a world long past. It was beautiful. 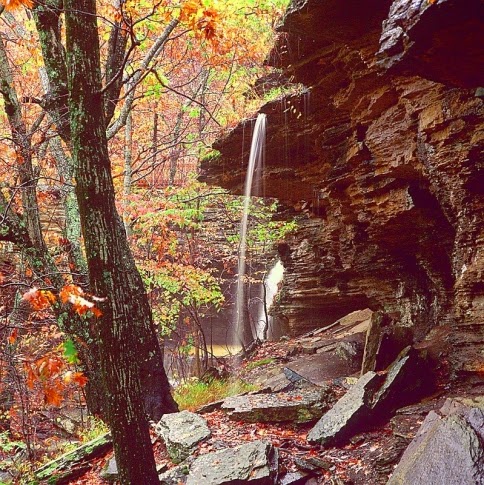 I wondered if it looked just this way when the Native Americans lived and thrived in that very spot several hundred years earlier. I wondered what if… during a hunt, they camped in one of the shallow caves created by the rocky overhanging ledges and just above them crept warriors from an opposing tribe? 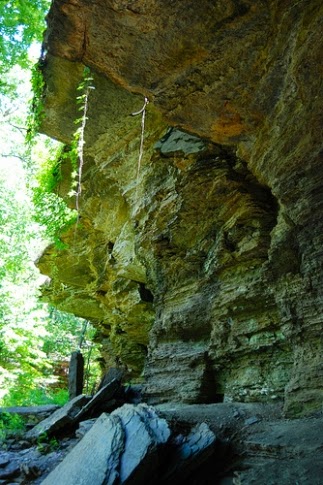 We soon made our way to the carvings. They were protected by heavy glass, but were easily visible. I wondered how the area looked when the Vikings wandered through these woods and asked myself why they would trek downward rather than stay on higher ground. 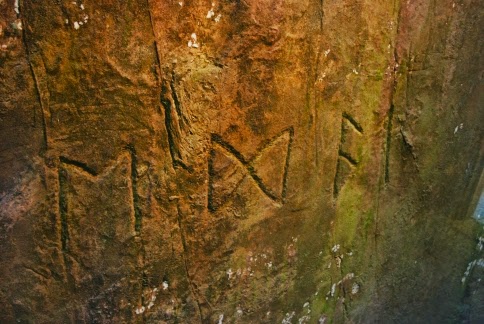 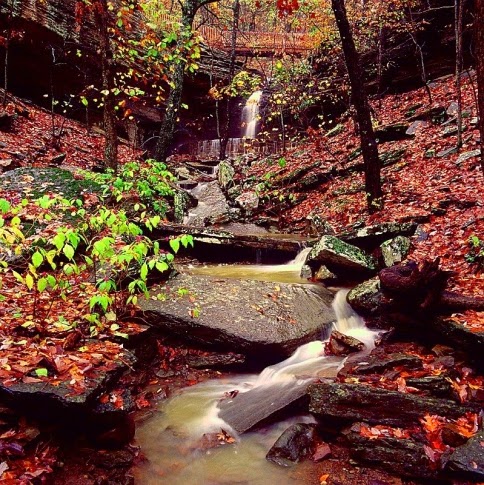 I thoroughly enjoyed that trip. After we left the park we went to a small café in town. We walked toward the back and my dear husband, knowing I love to sit where I can watch everyone and everything around me, pulled out the chair with its back to the wall.

A cute couple came through the door, I would say in their early twenties. They were holding hands. He was strutting like he had something to be proud of, she was flushed and looking at him adoringly. Were they newlyweds? Were they on their first date? Were they eloping? What if…he was already married and she didn’t know? What if…she is a serial killer and is playing to his ego till she could get him where she wanted him?

I find that coming up with ideas for a story is not hard. Turning that idea into a full story can be tricky, but oh so much fun!