It's Not Always the Writer's Fault by Vonnie Davis 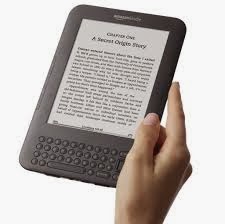 Like you, I'm a reader of romance; it is my nighttime guilty pleasure--well, the one I'll talk about in polite society, anyhow. I devour on an average of two books a week on my Kindle. So before I make my purchase on Amazon, I tend to read over the reviews, reading the top three and the lowest three, as far as star rankings go. I learn a lot about the story and the author--and the reviewer too--by reading the reviews. Because each of us brings something different to the reading of a book. Some of us love one type of romance, while many love another. Most of us enjoy the alpha hero, while many also enjoy the gentle, sweet hero. If a book doesn't match the "likes" we bring to the reading experience, we often get vocal in our dislike of the book. Simply put, the book wasn't a good fit...kind of like the last pair of jeans I bought. 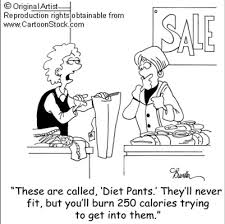 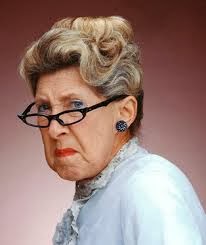 But I also look at reviews with the eyes of a writer. I need to keep a finger-pulse on what most readers like and dislike in their romances. Trends keep changing, and not always for the better. But that's the grandma in me talking. Some reviews go on and on about the sex, about how steaming "hawt" it was. And I wonder, what about the romance? Those delightful, sighable moments of falling in love? Ah...did I mention I was a grandma? Some reviewers complained that the characters fell into lust and bed before they knew anything about each other. Other reviewers complained the books were nothing more than one sex scene after the other, the prose and dialogue sprinkled liberally with profane street lingo. Grandma nodded at their wisdom.

I began my publishing career at a small, but well-respected eBook publisher and was treated quite well. But my eyes were always on the Big Six, or the Big Five now that Penguin and Random House merged. I always wondered if I'd be good enough to contract with them. To that end, I studied my craft and worked hard at improving my writing...and boy-oh-boy was there a lot to improve. Ladies, I kid you NOT!!! Lucky for me I had a teaching agent, who took me under her wing and literally beat my writing into submission. Oy!

Last year, I contracted with the eBook imprints of both HarperCollins and Random House. It's been a fast and furious ride. In fact, I now have 2 series contracted with HarperCollins, none of which are written, and Random House wants more bear shifters. I am writing furiously, keeping an eye on my submissions' calendar. I am once again in learning mode.

What am I learning? That the big guys are more vocal in how they want things. My one editor emailed me to think about where I wanted to put my "new" first sex scene in the contracted book, because NO one waited until chapter twenty any more to have the characters do the "wild thang". Well, pardon me! I was trying to create a relationship, give them time to fall in love. Grandma here was giving her readers all those sighable moments. *cough* I confess the first sex scene now takes place in chapter eight.

She also changed the series and book title, but I was too shell-shocked to do much more than grumble about it. Why? Because I'd also been told all my euphemisms for body parts were no longer allowed. I now had to type explicit words on my computer screen. Words that made my eyeballs twitch. So the next time you grumble about the way an author wrote a story. Please remember my plight. I'm telling you, it's not always the writer's fault.

*** If you'd like to become a member of Vonnie's Street Team--Vonnie's Vixens--please visit http://vonniedavisstreetteam.blogspot.com/
Posted by Vonnie Davis ~ Romance Author at 11:37 PM