How Do Side Characters Become Front And Center?

So how do side characters get their own headline?

When I wrote Running To You, I never dreamed that fans of the story would become passionate about the side characters. In fact, I never gave it any thought. I had the storyline and the following stories planned out.

When the book released and the comments started to come in, I realized that Harrison Brooks would need his own story, but what was it?

Standalones and series are planned out, most often in advance. But, if you are a pantser like I am, your characters may take you in a direction you didn't plan. For a writer, that might be plan A, plan, B or even the use of an alternative alphabet :)

I didn't plan on Harrison having his own story. It was a difficult one to write. In fact, I told my writing friends that I HATED it. I ripped out chapter after chapter before I got close to anything that Harrison would have wanted.

I say that like he's a real person. In my mind he is. And what's worse... I struggled to give him the right story... His story.

The Running Series starts out with the story of Dr. Grayson Brooks and his quest to find love and hold on to it the only way he knows how. In Running To You and Two Sides of a Heartbeat, we find that Grayson and Harrison may be identical in creation, but they are not alike, except for the love they have for the "Love of their lives." What's more, they have to lose those loves, before they can finally realize the love lives for itself, if only they would accept it.

Harrison has to lose Monica Green so that he can find himself. His journey takes him through the sufferings and heartaches of others. He helps and guides damsels in distress, but he finds himself in that journey. It is at that time in his life that he can accept a love of his own.

My Confession is really about Harrison's own confession to himself. He is likeable, loveable and worthy. Even though some ill-fated issues from his past haunt him before he is finally able to put them to rest.

I hope that you will read Harrison's journey to love. I suggest that you read the entire series, although My Confession is written so that it could be a standalone.

I've learned to listen to the readers and I could not be more proud to be bringing Harrison's story to life. He has so much to tell.

My Confession and The Running Series are both available at all major outlets. 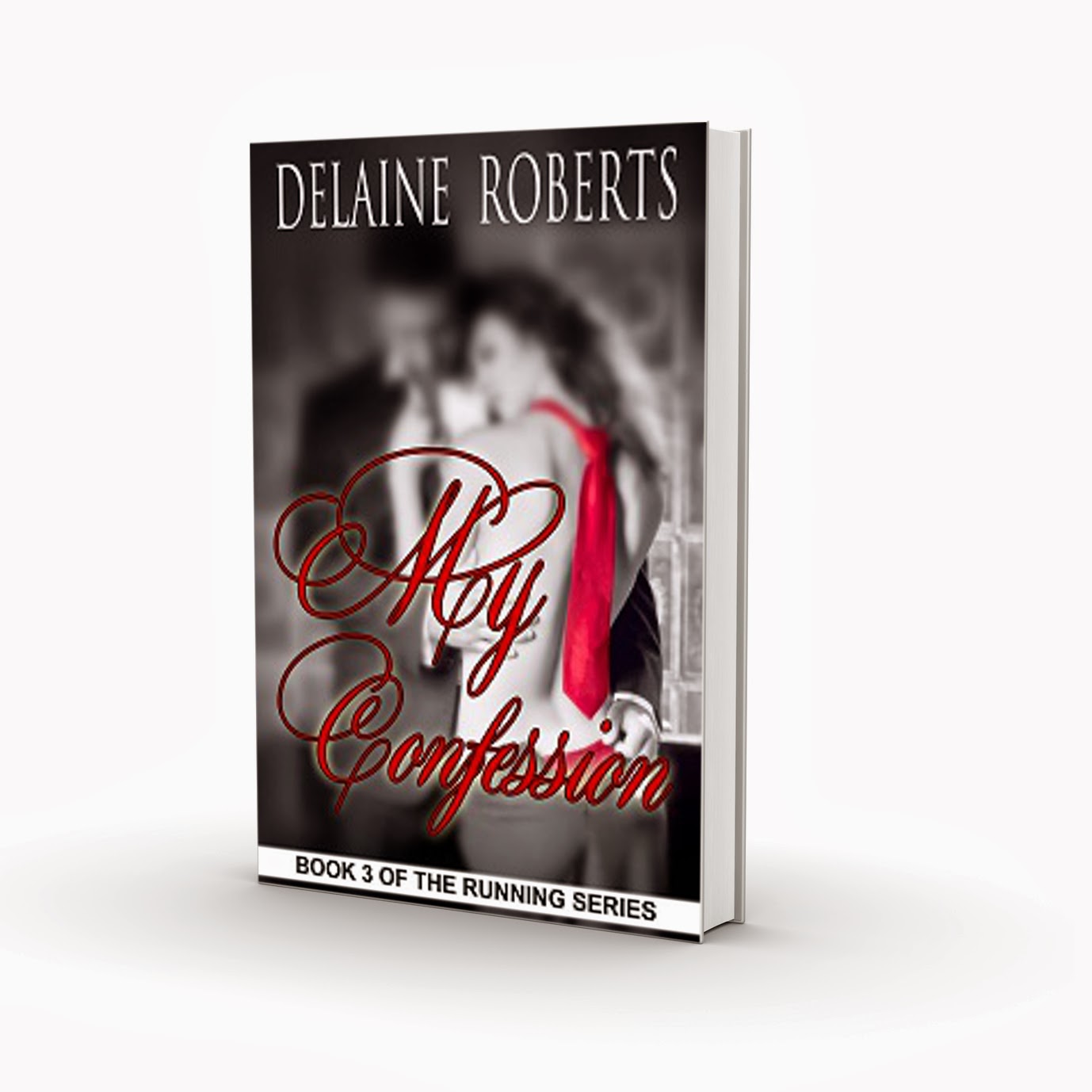 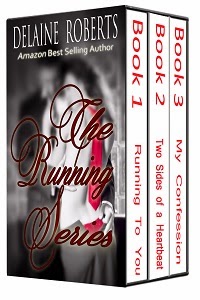