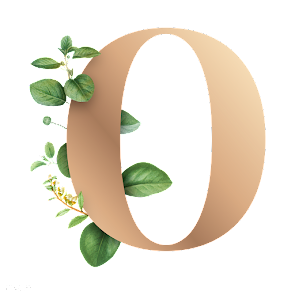 Several years ago, I attended one of those parties people have when they want you to buy stuff so they get credit for more stuff, kitchen items in this instance. The saleswoman had us play a game where we looked in our purses and found something that started with each letter of the alphabet. We were up to the letter O and it was between me and one more person. People giggled and whispered, “They’ll never find something. It’s going to be a tie.” The attendees held their collective breaths as I reached into my purse, rooted around, and came out with… Olbus.  Olbus. A homeopathic nasal inhalant for congestion. People Ooohed. They aaahhhed. The other lady frowned. And I won the game.

I’m still going through all my stuff trying to declutter a bit. Yesterday I found a time capsule in the form

of a purse I’d forgotten I had. I checked for cash immediately, of course. And, of course, there wasn’t any. But here are a few of the things I found.

A receipt for a former friend’s favorite restaurant. She turned out to be a frenemy, much drama and hurt. I don’t even go to that restaurant anymore.

A frequent buyer card for Border’s Bookstore. Ooohhhhh. Moment of silence for Border’s. I just loved it. More earth mother than the other bookstore that begins with a “B.” I always felt so comfortable there, having coffee with my mother before we attended an organization that met there, browsing, listening to the folk bands that would play there occasionally. I still miss them. 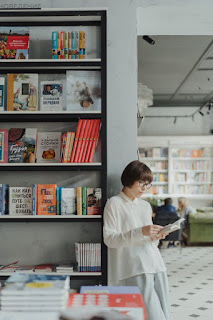 An AT and T calling card. Remember those? Such a royal pain. Making calls from public telephones with them. I have mixed emotions about cell phones, but they do make things easier.

A copy card. I wonder if there are any copies still on it. Do I need to copy something? Hmmm.

A loyal customer card for the-place-where-I-used-to-get-my-oil-changed-but-then-got-angry-as- they-tried-to-scare-me-into-having-unnecessary-work-done-because-I’m-just-a-dumb-woman. Yeah. Not that I still carry a grudge. Won’t be using that. 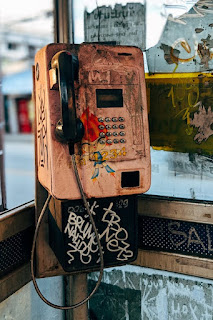 An employee ID for my favorite school with my favorite boss. Leaving that school was such a huge mistake my career never recovered. I was anxious to move from the classroom to the library and, despite very good advice to wait until that district had a rare opening, I moved to a terrible district nearby. Eventually that move ruined my physical health and broke my heart. Sigh. Ah the great advice one never takes. 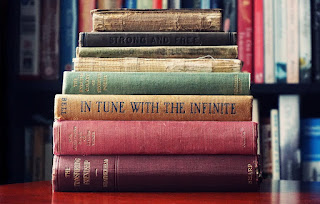 I found a few more business cards for people I don’t remember, receipts and loyalty cards. But the funny thing is the memories my little purse evoked. Funny what one stumbles across that can take them to another place.  Have you ever stumbled across an old wallet or purse and been surprised at the contents and the memories they called to mind? 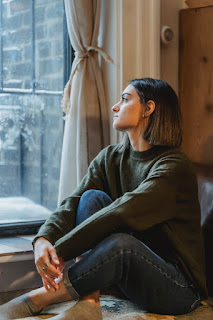