The Ripple Effect by Liz Flaherty

Hi, everybody. This is my introductory post to Smart Girls. I'm so happy to be here and so glad no one checked my qualifications before inviting me. I seem to have a lot of days lately where smart just doesn't happen. 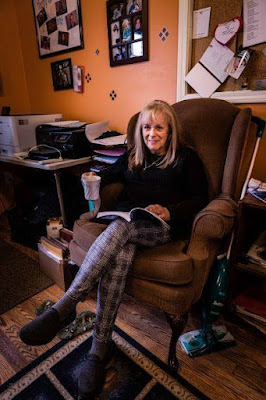 But I still read and write romance. I've segued into women's fiction quite a bit and have published two books of essays, but I've found I have trouble separating genres. To me, every story I write is a love story--including the essays. As a reader, if I can't find the love in a book, I generally won't finish it. If the ending isn't at least satisfying, I won't recommend the book. The happier the ending, the more loose ends tied up, the better. 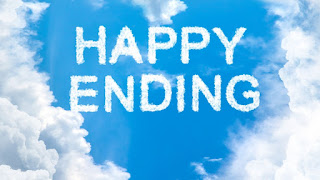 The other day, on Facebook, a romance author on my friends list referred to Hallmark movies as "insipid."

Does she have any writer friends whose books have appeared on Hallmark or other family channels in movie form? Did she tell them, "Hey, your stories are insipid?" Have her books been optioned? I know mine haven't, but I'd really, really love it if they were.

But don't use words like insipid, because, you know, it's just not smart. What you say has a ripple effect, doesn't it? Derogatory words don't apply just to the channel or the story or the actress in the movie--they also end up including the people who write the stories and the ones who read them.

I'd rather say, "Wow, what a great cover!" If something's going to ripple, let it be positive. 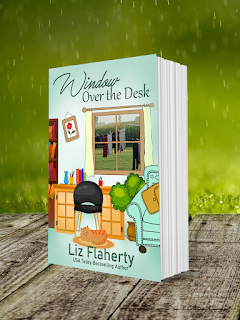 The Christmas Town writers are at it again, and Christmas Town Homecoming will be released tomorrow. Right now, it's 99 cents and in the middle of a book tour and giveaway. Join us on our release journey. 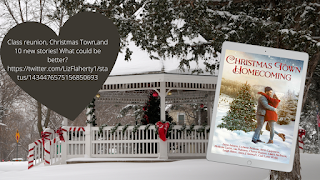 Thanks again for allowing me to join you. See you next month!