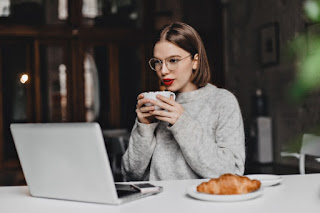 My Sunday School class has been Zooming every other week for months. When we first started, after the lockdown had begun, two things became apparent.  1. We were not going anywhere, and 2. We were running out of things to discuss.  One can only yell, “Hey, you’re on mute!” so many times in an evening before everyone needs to move on.

So, we began to follow themes. Here are some of the questions we answered and my own contributions.  I am soooooo over Zoom, but we actually had some pretty fun conversations, and I know much more about my fellow classmates, even friends I’ve known for years.  We have one professor who would compile our submissions into clever presentations. 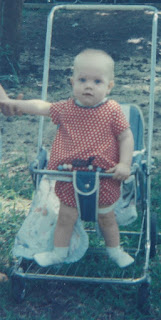 Send a Picture of You in the 1970s: Since I’m the youngest member it didn’t take people long to guess. Christmas Eve, 1970, age two. I’d had a big day, but not as big as my mother’s hair. 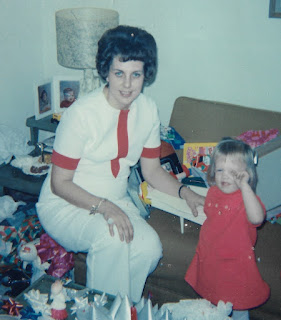 Show and Tell: I mean, really, do any of us really ever outgrow that? I showed a ration book from WWII I’d gotten with three coupons still in it and a scrapbook compiled by a lady in 1910 who was a student at the Women’s Normal College in Denton, Texas, which later became the University of North Texas. A lady found it in a garbage heap at the curb and gave it to me because I earned my Master’s in Library Science from UNT. I’d have loved to have seen the rest of the stuff she found! 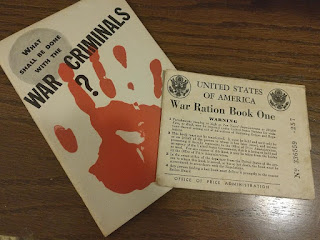 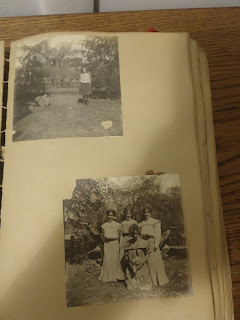 And, of course, Snovid 2020, when it snowed so much the entire electric grid in Texas came within six minutes of actually going down, possibly for months. We focused on the pretty pictures each of us had taken. I also included a picture of some unidentified tracks. The consensus of the group was that these are dinosaur tracks, but I disagree. Everyone knows they hate cold weather. 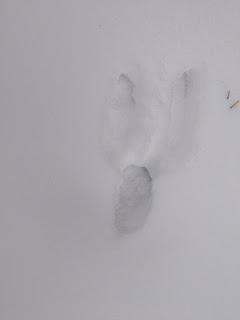 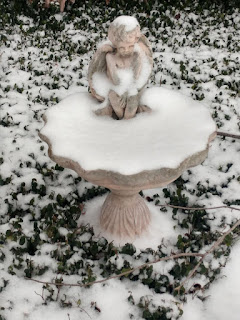 We played many more, but some were more fun than others. I love looking at family photos and hearing stories, so those were my favorites. It’s amazing how much I learned about people with whom I’ve been friends for years. Sunday School has resumed in person as of this past weekend, but I’m not going until we reach herd immunity as I have some chronic health problems. It will be nice to see everyone in person again eventually, although I will miss the games we played. I’ve got this great idea for another one…
Posted by Bea Tifton at 1:30 AM