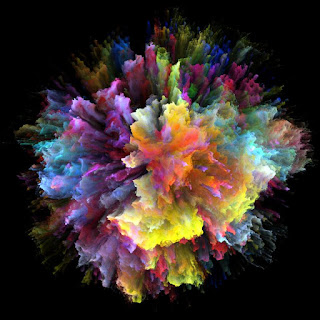 Finding the way to tag books gets complicated if they don't fit standard genres. I've been thinking more about my books with magic in them. I've come to see them more about metaphysics. I looked for a few definitions and kind of like this one. 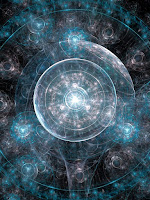 Derived from the Greek meta ta physika ("after the things of nature"); referring to an idea, doctrine, or posited reality outside of human sense perception. In modern philosophical terminology, metaphysics refers to the studies of what cannot be reached through objective studies of material reality.

Many definitions claim that philosophical tradition cannot be real. If someone believed that, then they cannot take the stories of Jesus as real. God's son born of a virgin birth, walked on
water, changed water into wine, healed people with his hands, claimed with faith one could move mountains.

Obviously many religions do accept what cannot be reached through objective studies of material reality. In a religion, it's apparently okay and not scary. 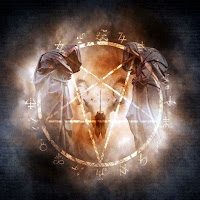 Right now, this is of interest to me because of my magical romances and the need to find a way for readers to find books that would appeal to them. I've struggled for a genre for them. If
you look at covers for paranormals, mine totally don't fit. And that is because they are love stories with a metaphysical twist, as I see them.

My books set ordinary people into ordinary settings with one exception-- special powers. Each of them have something different for powers but also for what they see. Is this possible for ordinary people? I do believe that is so.

Could we all have more powers that could be used to benefit the world? Maybe or maybe not. Maybe it's born into some and comes down through generations.

Although my books don't have vampires in them, they do describe how humans might morph into a different shape because we are beings of energy.  They can transport themselves from one place to another-- again due to energy use. And the books all have the possibility of evil and good spirits, both which are out there-- call them demons or angels.

Is such knowledge dangerous? I suggest that it can be. It's why many of us don't want to see what is out there. Metaphysics offers possible answers. 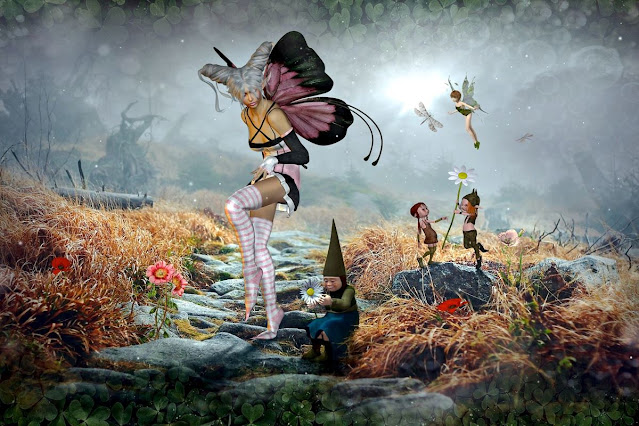