IN THE EYE OF THE STORM - Laurean Brooks 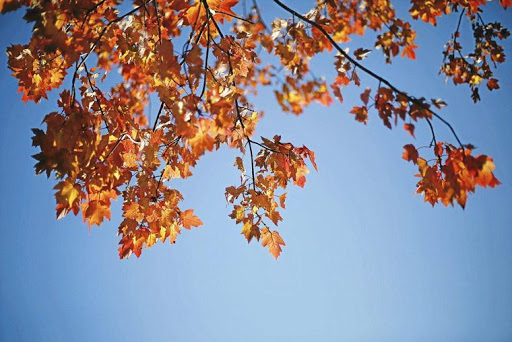 In The Eye Of The Storm - by Laurean Brooks

It was November 1994, 3 p.m and the Sunday after Thanksgiving. My sister and I stood outside Mom’s house saying our goodbyes. The temperature in the 70s plus the cloudless autumn sky and stillness gave no hint of things to come.

The song had replayed inside my head for weeks. I woke up with it and went to bed with it. It bombarded me, day after day, for six weeks. I could not purge it from my mind. What did it mean? Was the Lord urging me to sing this song in front of the congregation? “Oh, no!” I argued.“Lord, don’t ask me to do that. My knees will buckle if I try to sing to a crowd.”

So I tried a compromise. “Lord, I will buy the tape and sing it to You, and You only” I did, and sang it dozens of times over the next several weeks. But even with repeated practice, I couldn’t get it right. And why did this song keep nagging at me? 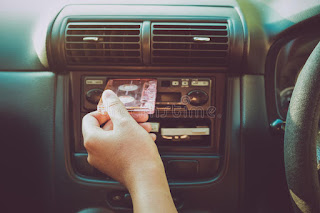 On that November afternoon, while driving home, the answer was revealed to me. Seven miles down the road, I took a curve to the right. Outside my drivers’ side window, a large black cloud loomed like a blanket spanning the western sky and covering the length of the cornfield as it stretched to the ground.

I took a breath and prayed, stifling a panic attack. Which direction was this monstrosity moving--parallel to my car, or straight for me? No air was stirring, so maybe I could beat it. Should I get out of my car and take the ditch, or should I keep driving? Was there I chance I could outrun it? 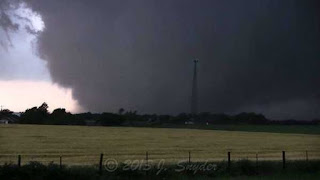 I kept driving and kept an eye on the sky. But before I had covered two-tenths of a mile, thick woods blocked my view of the sky. A half-mile farther, the road curved to the left. I had just come out of that curve onto the straight-of-way when darkness encompassed me and my car. Everything went black for several seconds. 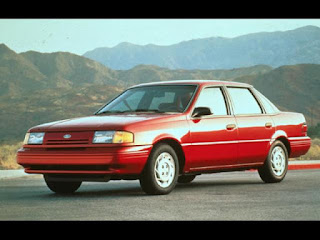 I slowed down and when the consuming darkness lifted, I accelerated and drove home. I related the experience to my husband and learned that the same tornado had first ripped through our neighboring community of Latham before it zipped toward the hills of Austin Springs where I had been.

The next day my husband hopped in his truck to investigate the damage, taking the same route I had the day before. That evening when I came in from work, he had this to say. “You don’t know how lucky you are. You and your little red car could have been stuck in a treetop in the Austin Springs hills.”

He explained that the tornado ripped a side room off the house to my left at the same place the darkness engulfed me. Then it had torn through the woods across the road. 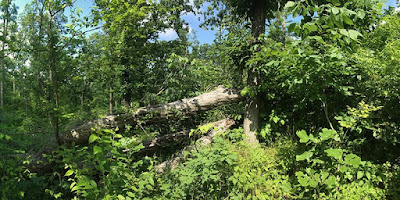 I told him, “It was not luck. It was the Lord watching over me.”

After that day, “Master Of The Wind” ceased running through my mind. Was the Lord forewarning me of the tornado, and letting me know He had my back?

To this day, each time I pass the place where the tornado ripped through the woods felling trees in its path, warmth and peace fill my heart to know that the Master Of The Wind had me in the palm of His hand.

When Amanda's husband dies in his mangled sports car with his young secretary, Amanda vows to never allow her heart to be broken again. The gambling debts he left behind force her to look for work.

Will Attorney Jake Tyler find a way to open his new secretary's heart, or will his own emotional baggage and the vow he made, destroy his and Amanda's budding relationship? 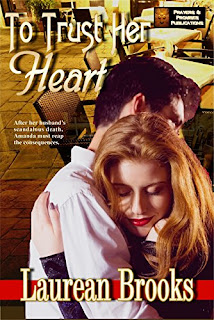